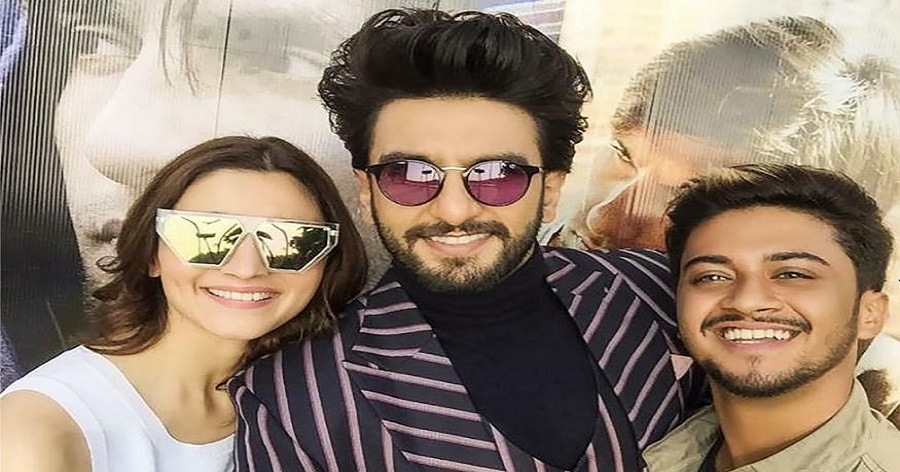 Who thought that normal people like us could get famous and earn recognition just like movie stars? Well, in today’s blog we have with us, Hasnain Khan Tik Tok star who has emerged from a very small town of Maharashtra. In this blog, we are going to know everything about Hasnain Khan Tik Tok Influencer in detail.

Tik Tok is a very popular app in India which is trending on both Google Play Store and Apple Store. The App needs no introduction. It has made common people stars and made very meager people become millionaires. And one of those who gained some popularity through the App is Hasnain Khan.

Hasnain Khan was born in Mumbai on 9th January, 1996. He was born in Bombay Mahim, Maharashtra. Later on, he went to Rizvi College of Arts, Science and Commerce. He was not that good in his studies this was why he got distracted by TikTok so soon. Khan belongs to a family who’s major occupation was business.

Khan is a very famous TikTok influencer. He lip-syncs to various songs on the App, dances like a woman sometimes, acts retarded just to make his followers laugh which is a very tough decision. Hasnain has been making a lot of funny videos on the internet. He has somewhere around 7 million followers on his TikTok account. But recently Hasnain Khan Tik Tok Account got banned due to controversial videos on his account.

Hasnain is one of the leaders of TikTok App. His videos once used to go straight viral without any efforts. His name was enough for anyone to know who he is. Hasnain belongs to a group of 5 TikTok users who are also significantly popular on TikTok, Faisal Shaikh, Hasnain Khan, Adnan Sheikh, Faiz Baloch and Sadhan Fariouqui. These were a group of five friends who used to make videos of bike stunts on the internet but soon they all started making lip-syncing videos on TikTok.

No doubts he is an established influencer on TikTok but as he got his account deactivated, he is not making videos anymore. But we found on the internet that Hasnain Khan Tik Tok Star’s monthly income was around 35,000 Rs before his account got deactivated. But now as he no longer has any account with his name on TikTok, so it’s difficult to say whether he earns anything from the internet or not.

Left alone with no choices, Hasnain is now active on Instagram. He is pitching brands to tie up with him and do some collaborations through which he can make something on the internet.

Hasnain Khan Tik Tok Celebrity is not very picky when it comes to his likes an dislikes. His favorite actor is Salman Khan, Shah Rukh Khan, Hrithik Roshan, Ranveer Singh and Prabhas. He likes Deepika Padukone, Katrina Kaif and Alia Bhatt as Actresses. Along with this, his favorite rappers are Emiway Bantai, Raftaar and Badshah. He also wants to visit the United Arab Emirates as it is his favorite destination.

So this was everything about Hasnain Khan Tik Tok star who’s story was requested from us so many times. Do tell us how you guys liked it by sharing your views in the comments section below. Also, like our Facebook page and follow us on Instagram to never miss any update from Baggout. 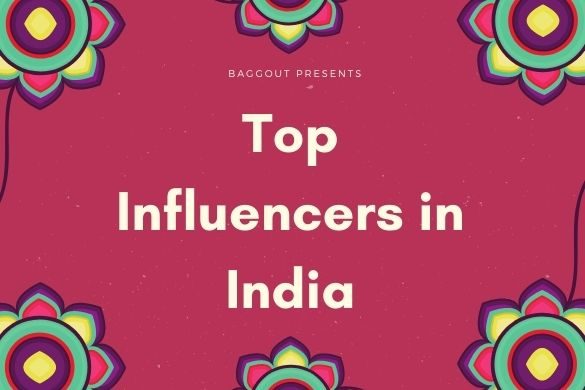 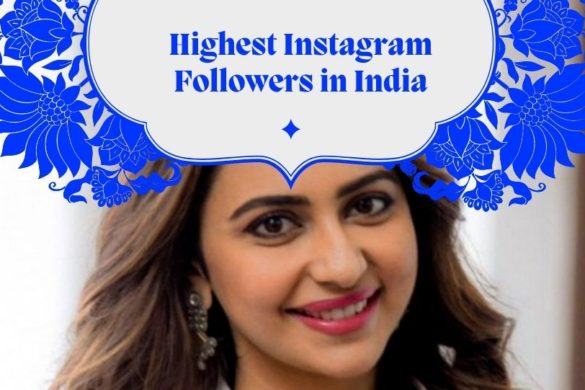