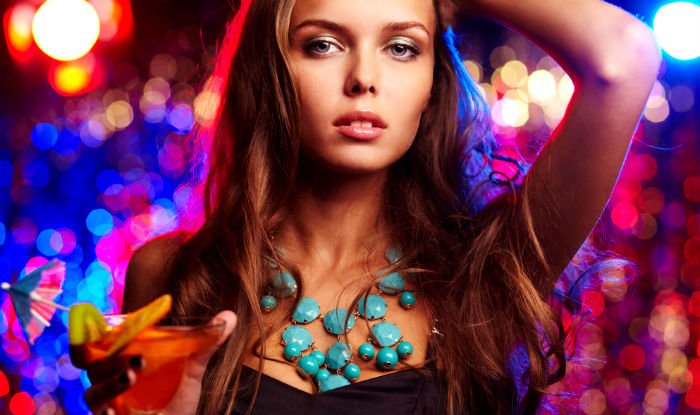 Eyelashes add to the beauty of a woman’s eyes, and with artificial eyelashes, one can enhance the beauty. There is a huge popularity of artificial eyelashes among modern women, and it will only grow with time. There are different types of eyelashes catering to women’s needs, and one of them is the magnetic versions. If you have been confused about the differences between magnetic and false eyelashes and better, then read ahead. We will provide you with the important differences between both types of eyelashes, along with important features.

We have kept a few important parameters regarding eyelashes in mind while writing this article. They are as follow:

While the magnetic eyelashes are based on the principle of magnetism, it is quite possible that they might fall off if not attached properly, the sense of dread will always be there as no one wants such mishaps in the middle of a party.

On the other hand, traditional eyelashes being attached with glue provides much more strength and less chance of falling down.

If you are a hygiene freak, then you will avoid the traditional eyelashes because of the glue factor. On the other hand, magnetic eyelashes are excellent when it comes to hygiene. Glues, when applied to the sensitive portion of the eyes, may cause infection and irritation. It is always better to go for the magnetic version if you are facing the issue of skin sensitivity.

When it comes to the ease of application, magnetic eyelashes will always stand out because of the simple process. On the other hand, traditional fake eyelashes have a messy attachment process that many women would want to avoid.

We hope that we have given you an excellent understanding of both magnetic and traditional fake eyelashes to choose between them while applying your makeup easily.