Home Lifestyle Can Flirting Ever Get You in Legal Trouble?

Can Flirting Ever Get You in Legal Trouble? 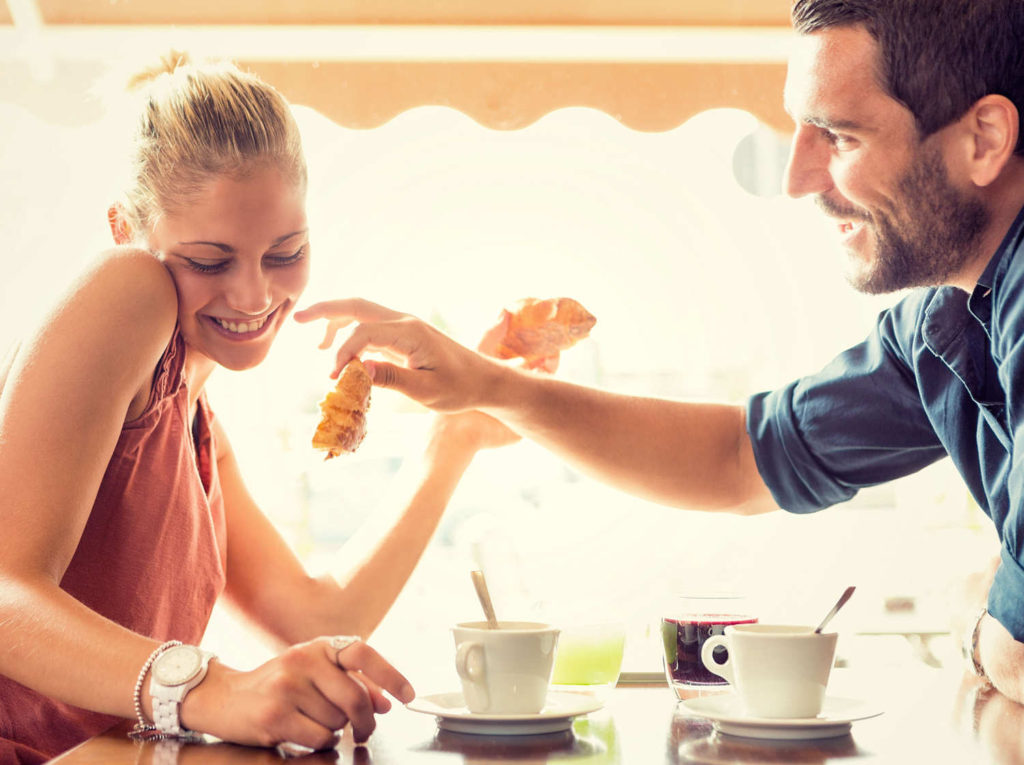 Flirting is just one of many ways humans let other humans know that they are attracted to one another. It’s a normal part of human interactions. It’s a look, a gesture, posture, words–flirting. But is there ever a time when flirting goes from basic human interaction to something that can get you into legal trouble? If you’re being accused of overzealous flirting or being penalized for flirting it is in your best interest to find talented sex crimes attorneys to help.

This major part of the human sexual repetoire is one that allows humans to find a mate and/or procreate. Flirting is one of many modes of social communication. Going up to someone and saying, “I’m attracted to you. Are you attracted to me,” can be nerve wracking, not to mention embarrassing in certain settings.

Flirting is all the little signs and signals we put out to gauge someone’s interest in us or to let someone know you’re interested. There is a lot of nuance and art to this style of communication, so being observant and thoughtful is a must. Without these two components, flirting has the potential to go terribly wrong.

Some might call sexual harrassment as flirting gone wrong or aggressive flirting. It is legally defined as unwanted sexual advances. These advances can be verbal, physical or behavioral and they create an abusive or hostile environment for the victim.

Sexual harassment can land you in legal trouble as well as professional trouble. If you’re accused of sexual harassment, you may find yourself looking for another job, new living arrangements or worse. Victims of sexual harassment also face some pretty tough consequences. Psychological conditions like depression, anxiety and sleep disorders are common, and sometimes the victims are penalized or terminated for stepping forward.

Most folk hope that the result of flirting will result in a date or a chance to get to know the other person a little bit better. But it doesn’t always go as planned, and sometimes it’s unwanted and you get turned down. And when flirtation crosses into sexual harrassment, the consequences are quite unpleasant. In professional settings it’s usually handled very seriously.

In addition to documentation with the human resources department, termination, relocation or loss of benefits may result. In more relaxed settings aggressive flirting can venture into stalking. Flirting gone entirely wrong can even be considered sexual assault, a serious criminal offense. Unchecked sexual harassment that becomes sexual assault can also include menacing, abusing and imprisoning. This means more loss of resources and time for all parties involved.

Modern workplaces take sexual harassment claims very seriously, as they can be heavily fined by the EEOC for mishandling the issue. If your flirting has crossed the line and you’re now worried about legal ramifications it is time to seek help. Although flirting is not a crime, it has the potential to escalate into something that is a criminal offense. Sexual harassment and sexual assault are two things that will follow you for years to come.

Can Flirting Ever Get You in Legal Trouble? was last modified: December 17th, 2021 by Priyanka Jain