Home Lifestyle Indian Luxury Brands You Should Check Out!

Indian Luxury Brands You Should Check Out! 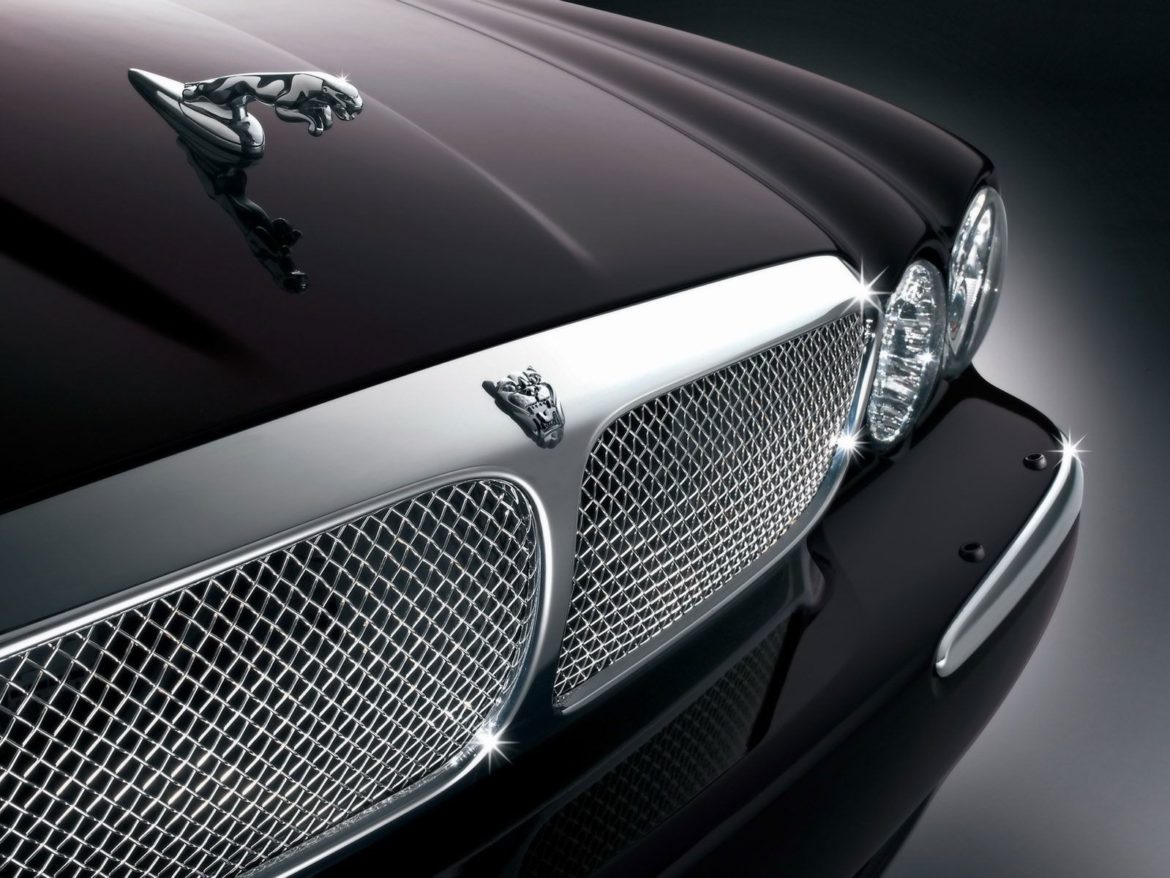 The Indian luxury goods market may be expanding dramatically, but anticipating what the consumers demand is a very complex task, which is why so many firms just decide to have something that sounds vaguely French or Italian. Many Indian brands have adopted names that sound foreign to draw consumer attention, which is why most of them enlisted here might amaze you to know about their Indian origins.

Below are some of the Indian Luxury Brands that really need your attention for the quality and range of products they have to offer you.

Royal Enfield is an Indian multi – national manufacturer of motorcycles and is labeled “the oldest global motorcycle brand in continuous production” produced in factories in Chennai, India. It is a brand that is highly prevalent among riders and is basically a subsidiary of Eicher Motors Limited.

The company, as one of the Indian Luxury Brands, manufactures vintage motorcycles such as Royal Enfield Bullet, Classic 350, Meteor 350, Classic 500, Interceptor 650, Continental and many more motorcycles. Royal Enfield, first manufactured in 1901, is the world’s oldest motorcycle brand still in production, with the Bullet model celebrating the longest production model of motorcycles of all time.

Among these Indian luxury brands, Louis Philippe is a luxury men’s apparel brand enlisted. In the year 1989, the Aditya Birla Group founded the brand. Starting in 2013, the brand is one of India’s biggest clothing brands.

Louis Philippe articles of clothing showed that his wearer is a man of trustworthy taste and class with the refinement of the Indian man of his word. With its focus on international styles, the Franco-Italian brand’s ancestry offers it a high quality, indisputable luxury image. Today, Louis Philippe is a pioneer brand in both formal and semi-conventional wear.

The Indian luxury brand Titan Company Limited produces primarily fashion accessories such as watches, jewelry or eyewear. In 1984, under the name of Titan Watches Limited, it started operations. Today, Titan Company is a leading consumer company in the Tata Group.

In 2013, Titan launched the Skinn brand in the fragrant segment. Brands such as Fastrack, Sonata, Raga, Octane and Xylys come under the Titan group of watches. Titan diversified into jewellery with Tanishq in 1994, and then into Titan Eyeplus eyewear.

We know, just like we too had underestimated Jaguar to be one of the Indian luxury brands. Jaguar Land Rover Automotive PLC is the subsidiary for Tata Motors Limited, an Indian automotive company. At Tata Motors plant in Pune in Maharashtra, India, the company manufactures its vehicles locally.

Forest Essentials is an Indian leading company in Ayurvedic preparations for its products for cosmetics, skincare and perfume. It was founded by Mira Kulkarni in New Delhi, India, in 2000. Pioneer of Luxurious Ayurveda, which is now one of the Indian luxury brands of beauty, instilling an elegant and modern esthetic packaging experience into Ayurveda’s ancient beauty rituals.

Forest Essentials offers cosmetics that are natural, organic and Ayurvedic, and has a policy not to test their products on animals. Forest Essentials has exported its luxury to more than 120 countries and is now planning to travel internationally by opening stores abroad and collaborating with high-end department stores such as Harrods and Selfridges.

Chandon, the French specialist Moët Hennessy, does not vary from the riches of other peregrine sparkling wines on the Indian market. The key distinction is that it is made a few hundred kilometers outside of Mumbai with grapes grown marginally.

Moët Hennessy believed that the Nashik region in India had the tendency to create sparkling wine of world-class, luxury quality. Chandon, an Indian luxury brand, is a coalescent with the finest local grapes for the centuries old, sparkling vinification tradition.

Da Milano is an Indian Luxury Brand that started as just one shop business. Today, it has become one of the leading companies of India with about more than 80 self-funded corporate stores across India and overseas.

Furthermore, Da Milano set foot on foreign soil and opened the very first store in the UAE in the year 2018. The brand expanded rapidly in the Gulf within the same year and opened five stores in leading shopping malls. The brand also offers luxury leather bags and accessories designed on the basis of versatility, durability and innovative design.

Amrut or amrita is a Sanskrit term which can be interpreted as “nectar of the gods” “nectar of life” or “drink of the gods”. It is interpreted by the company as “Elixir of Life”. This Indian luxury brand became renowned for the score of 82 out of 100 whiskey connoisseur Jim Murray in 2005 and 2010.

It was in the year 1990 that the company established their first store in Pondicherry. Thereafter, some stores have also been launched in Mumbai and Delhi. India became the company’s leading manufacturer in nine years.

Apart from several other factors, India is also renowned for its monarchy and luxury. There are many such Indian luxury brands that are developed and manufactured in India and significantly enhance and make India proud globally.

Indian Luxury Brands You Should Check Out! was last modified: May 29th, 2021 by Priyanka Jain 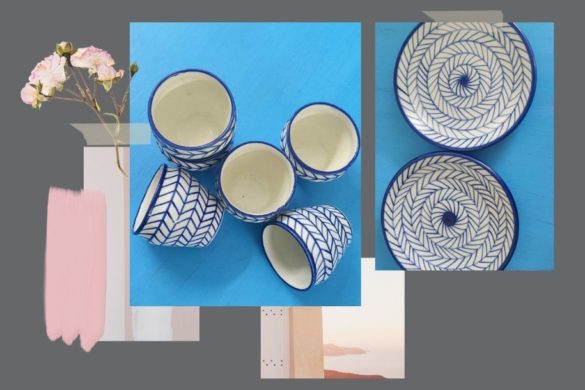 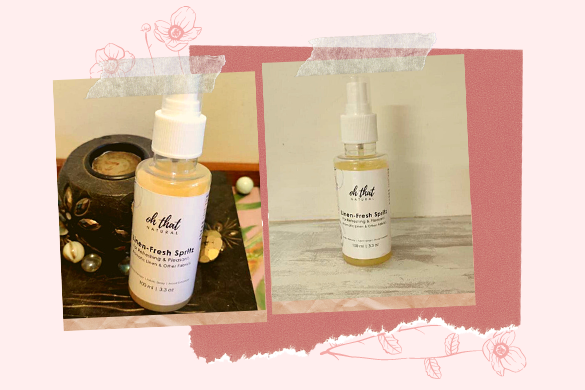 Refreshing Clothes Just A Few Sprays Away With This Product! 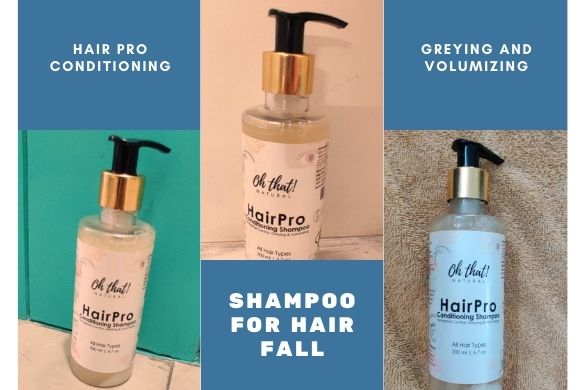 A Conditioning Shampoo That Made My Hairfall Lesser!