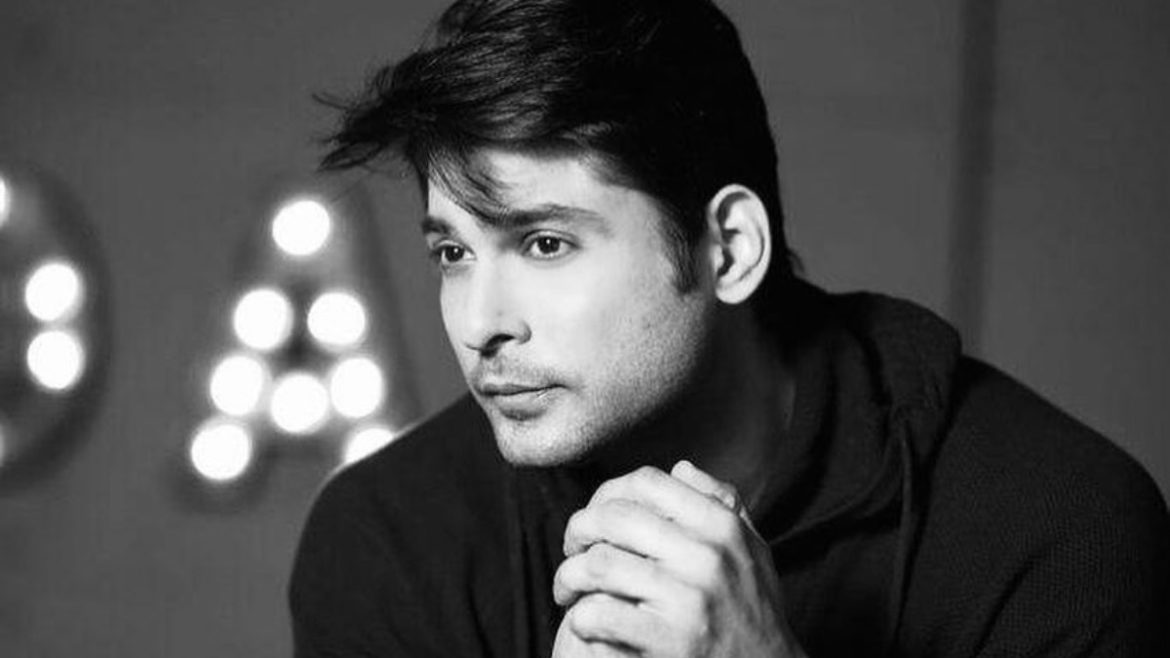 We all know Sidharth Shukla came back into limelight after winning the TV reality show Bigg Boss Season 13. But very few are aware that Sidharth has been the apple of the eyes of our mothers and sisters for many years. The actor never actually left the limelight, Bigg Boss only brought the introverted actor back into action.

If you are looking for some deep insights about Sidharth Shukla, well you are at the right place. Today in this blog we are going to unfold some deepest darkest secrets of Sidharth Shukla, the actor that rose to stardom and never left!

Sidharth Shukla, born on 12 December 1980, started off his career as a model. The actor has a pretty good height and physique that was put to good work in the modelling field. Sidharth got inclined toward the modelling career after he completed his Bachelor’s Degree in Interior Designing. He also worked for an interior designing firm for a couple of years.

Later, the Dil Hi Toh Hai actor participated in Gladrags Manhunt and Megamodel Contest, in which he grabbed the position of first runner-up. In 2005, he addressed India at the World’s Best Model contest held in Turkey, and turned into being the first Indian, also the first Asian, to win the title beating 40 contenders from across Asia, Latin America, and Europe as well.

Apart from the modelling life, Shukla describes his childhood as quite sporty and athletic. Studying in St. Xavier’s High School, Fort, Mumbai, Shukla participated in many athletic contests. He also represented his school in tennis and football. The actor went on playing football against the Italian football club. This shows where he found his love in fitness and workout.

Sidharth Shukla, born into a Brahmin family belongs to a quite healthy progressive family. His father, Ashok Shukla was a civil engineer and worked for the Reserve Bank of India. His mother – Ritu Shukla is a homemaker. Unfortunately, Sidharth’s father passed away during his early modelling days due to a lung disorder. He has two elder sisters, about whom there is not much revealed in the public domain.

Sidharth loves to keep his private life away from the public domain. It is said, he doesn’t reveal much to the public, and what is revealed, is the bare minimum of his life.

Sidharth made his acting debut on the small screen. The actor played the lead role in Babul Ka Aangann Chootey Na on Sony TV opposite Aastha Chaudhary. After the show ended in 2009, Sidharth went on playing the lead role in Jaane Pehchaane Se… Ye Ajnabbi on Star One opposite Sanjeeda Sheikh and Aditi Tailang. The actor also played the role in Love U Zindagi opposite Pavitra Punia, and went on giving cameos in shows like Aahat, CID and more.

The actor rose to stardom with his lead role in the TV serial Balika Vadhu. The audience loved his role opposite Pratyusha Banerjee and Toral Rasputra. It was this role that caught the eyes of Dharma Productions, who went on offering him a role in the blockbuster Humpty Sharma Ki Dulhania in 2013, alongside Varun Dhawan and Alia Bhatt. The film also bagged him the Supporting Male awards the same year.

After doing a silver screen role, there was no going back for Sidharth. It is said that the actor has signed a 3-film deal with Dharma Productions. The actor also participated in reality shows like Jhalak Dikhla Jaa, Bigg Boss and Khatron Ke Khiladi – and won them all! Shukla proved that he would forever be the audience’s favorite not only with his TV serials, but his real persona too.

Sidharth leads a very introverted life. He barely spends any time on social media. He never even actually had a social media handle until he participated in Bigg Boss. he believes in the supremacy of privacy. Sidharth spends most of his time with his family – his mother especially. In his spare time, Shukla is often seen hitting the gyms or spending indoors reading a book or so.

Shukla says partying and interacting with people is not his cup of tea. It’s surprising that despite being in the limelight from the very beginning, Shukla still prefers staying indoors and away from the media. Recently, the actor is also seen spending much of his time Shehnaaz Gill, a Punjabi actress whom he met on the sets of Bigg Boss.

Since we all know how Shukla loves hitting the gyms and is a fitness practitioner, his fitness is always put to work. His perfect physique bagged him Most Fit Actor Award from the Gold Awards in the year 2014. In the year 2015, Sidharth earned the award of Wellness Icon Of The Year in 8th Geospa Asiaspa India Awards. Recently he won the Synth GlobalSpa Fit and Fab Award.

And speaking of his modelling, Sidharth has never left the Times Of India’s Most Desirable Men’s list since the year 2013. This shows Sidharth might have left modelling, but modelling hasn’t left him yet.

Being in the limelight most of his life, Sidharth too isn’t spared from the roaring controversies that surround an actor’s life. During the filming of Dil Hi Toh Hai, the actor was rumored to be dating Rashmi Desai, the female lead of the show. Both the actors have given no comments on their relationship. It is rumored that their relationship ended on a very bad note, but not much has been revealed by either of the actors. However, during the Bigg Boss days, some episodes did reveal an insight on their relationship. What really went down is still unknown.

During Shukla’s Bigg Boss journey, he was found to have a close relationship with another participant Shehnaaz Gill. Even today, both of them share a good relationship, however, they haven’t made anything official about their dating. You can see an insight of their relationship quo on their instagram handles, and the three music videos they have acted in together.

To know more about the deepest darkest secrets of Sidharth Shukla, follow our updates. And let us know if we missed out on anything in the comments.