How to Start Eating Less Meat 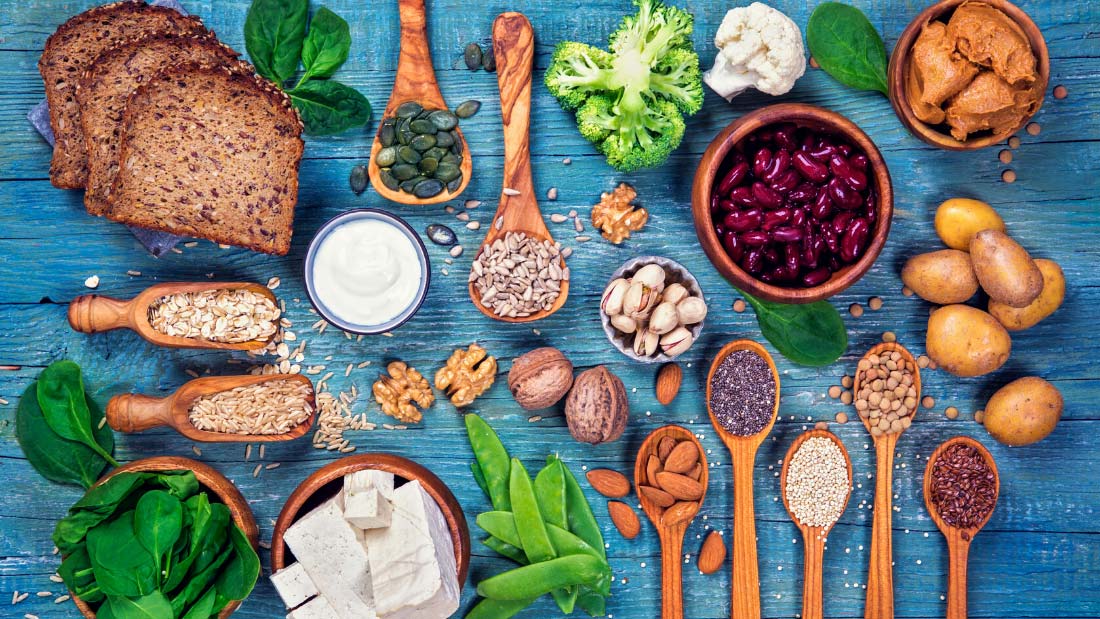 Diets and lifestyles have always been a point of contention, with the world seemingly divided by those who want to eat meat and those who don’t. There’s nothing strictly wrong with either, with some people relying on meat for health reasons, and others choosing not to eat it for the same purpose.

In some instances, people rely on meat for essential proteins and nutrients, such as those living in poverty who need donations to get by, as is the case with what is known as Qurbani. For some people, the meat they get at this time of the year is the only proper meal they’ll have, in which case it’s essential.

What’s becoming clear, though, is that more and more people who have the option to change their diet are looking to eat less meat. There are a number of reasons for this, with 49% of people doing it for health reasons, with further percentage citing reasons like weight management, climate change, animal welfare, antibiotic concerns and the taste.

Whatever your reason for wanting to eat less meat might be, it’s not a good to just go cold turkey (no pun intended). Here are some tips for getting used to the diet change.

First of all, start by eating one meat free meal every day. It might be swapping your morning bacon sandwich for a bowl of cereal, or choosing to swap the ham out of your lunch in favor of eggs or cheese. Whatever it is, eating one less meaty meal a week will get you used to the idea of not eating meat, and it will encourage you to come up with lots of different meal replacements.

One you’re used to eating less meat once a week, up it to twice a week and then one whole day. Keep going forwards in a similar fashion so that your body has time to adjust properly.

As more people have opted to eat less meat, an increasing number of brands have popped up selling meat-free alternatives. There are also more vegan options, so if you choose to go one step further and stop consuming animal products altogether, there are lots of options for you to choose from.

Lots of people fail to stick to a meat-free diet because they go in too hard, too fast. Meat has a lot more calories in it than fruit and vegetables, so don’t be surprised if you find yourself feeling a bit lackluster and worse for wear if you immediately cut out meat.

You will need to do lots more research on nutrition and find out which vegetables have certain vitamins and calories in them. There are lots of guides and meal plans online, so it won’t be too hard, but you will need to make an effort to balance out your diet with all the nutrients your body needs on a daily basis.

You can also supplement your diet with multivitamins if you’re struggling to find plant-based sources for things like B12 and iron.

Deciding to eat less meat is a big step and it might well take a bit of time to get used to. If you relapse so to speak, don’t be disheartened – simply try again. Go at your own pace and use these three tips to adjust over time, and hopefully you’ll be able to reach your goal.