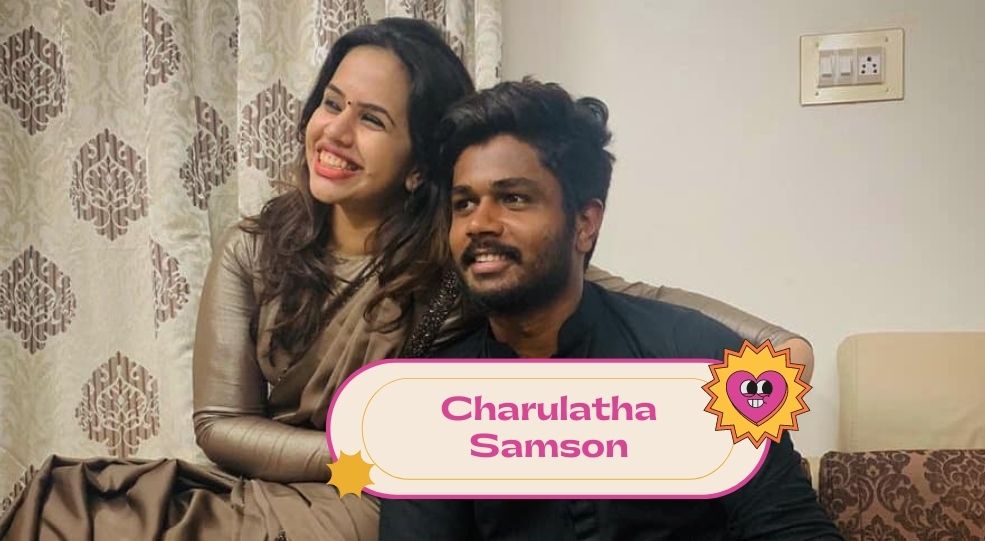 If you are a fan of Indian cricket, then you might be familiar with the name a popular cricketer, Sanju Samson. He is the captain of Rajasthan Royals team in the Indian Premier League and also the captain of Kerala Domestic Cricket. There’s so much to talk about Sanju Samson that we have to create another blog on the man. But this is not about him. Today, we are going to talk about none other than Sanju Samson’s wife, Charulatha Samson.

Find out who is Charulatha Samson, her hobbies, personal life, social media, what she likes and doesn’t, her love story and more in this blog on her.

Charulatha Samson is the wife of Sanju Samson. She was born on 19th October, and the year she has kept it as a secret. Charulatha’s height is about 155 cm and weight can be estimated around 55 kgs. She was born and brought up in Trivandrum, Kerala. She speaks very well Malayalam, English and a little bit of Hindi as well.

Charulatha is a proud Indian born in a Hindu household. She completed her graduation in Chemistry hons from Mar Ivanios College and then completed a Masters in Human Resources. She’s completed her studies well and today, Charulatha is doing her own business and for some reasons, she refuses to speak about it on her social media pages.

Their love story goes back to the days when they both attended the Mar Ivanios College in Thiruvananthapuram. They both happened to be batchmates which led Sanju to send a friend request to Charulatha. Finally, they both started talking to each other and made time to meet whenever they could. This thing happened for about five years or so, before they both decided to marry each other on 22nd December, 2018. It has just been three years that both of them are together and living a happy life. As Sanju is a Christian by birth, and Charulatha belongs to a Hindu Nair family, their marriage was registered under the special marriage act in India. This act provides a great security to the couple.

Now that was all about the past that they have lived with each other. Coming to the present, you can check out Charulatha Samson’s personal Instagram page to find out that she is living an impressive life with him. They both surprise each other with something or the other. Every other post on Charulatha’s Instagram account is with Sanju only and it completely shows how much head over heels in love she is for him. They both went to Maldives for their second honeymoon in 2020. You’d love to see their pictures on her Instagram page.

Speaking of Charulatha Samson’s family, she comes from a very progressive and supportive family background. Though her Instagram account has a majority of pictures with her husband only, she has still sometimes spoken about how much she was supported for marrying Sanju Samson.

In her family, her father’s name is B Remesh Kumar who is the Chief News Editor at Mathrubhumi. Her mother’s name is Rajashree Rememsh who works at LIC India. It is however not clear whether she has a brother. But her sister’s name is Megha Raiphi. It is not know what her sister does.

She also has a sister in law who’s name is Indu. She recently spent her holidays with Indu and her brother in law as well. You’d love to see all the beautiful Sarees that she wore. Being a South Indian, she does have a great possession of them in her closet.

So this is all we know about Charulatha’s family. There were some people who wanted to know if Charulatha owns a pet. But, turns out she doesn’t like being around animals.

Charulatha is a short heighted woman of about 155 cms. Her weight is around 55 kgs which falls in the healthy category. She has black color hair and black eyes. Her smile is the best feature that you won’t get tired of seeing. The mascara that she wears in her eyelids is also quite absorbing in its own self. Plus, that small bindi on her forehead gives her a very cute look for sure.

So this was all about the wife of Sanju Samson, Charulatha Samson. It had been a really difficult time writing this whole blog as finding all the personal details of Charulatha was a hectic task. There’s literally zero information available on the internet about Charulatha. So we had to take the help of some external sources in media to dig out all of the details that we had presented to you. If you think that we missed some other detail in this blog that you already know, let us know via our social media handles or the comments section. We’ll definitely include them as well in this blog later on.

Also let us know what you’d like to read next. 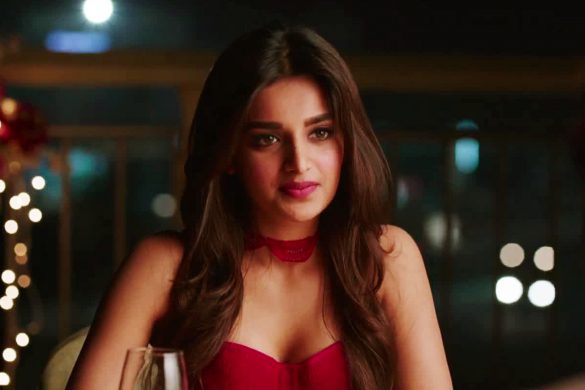 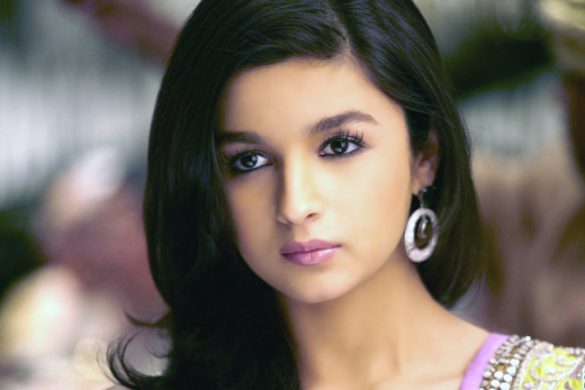