5 Facts About the Scullery Kitchen Design 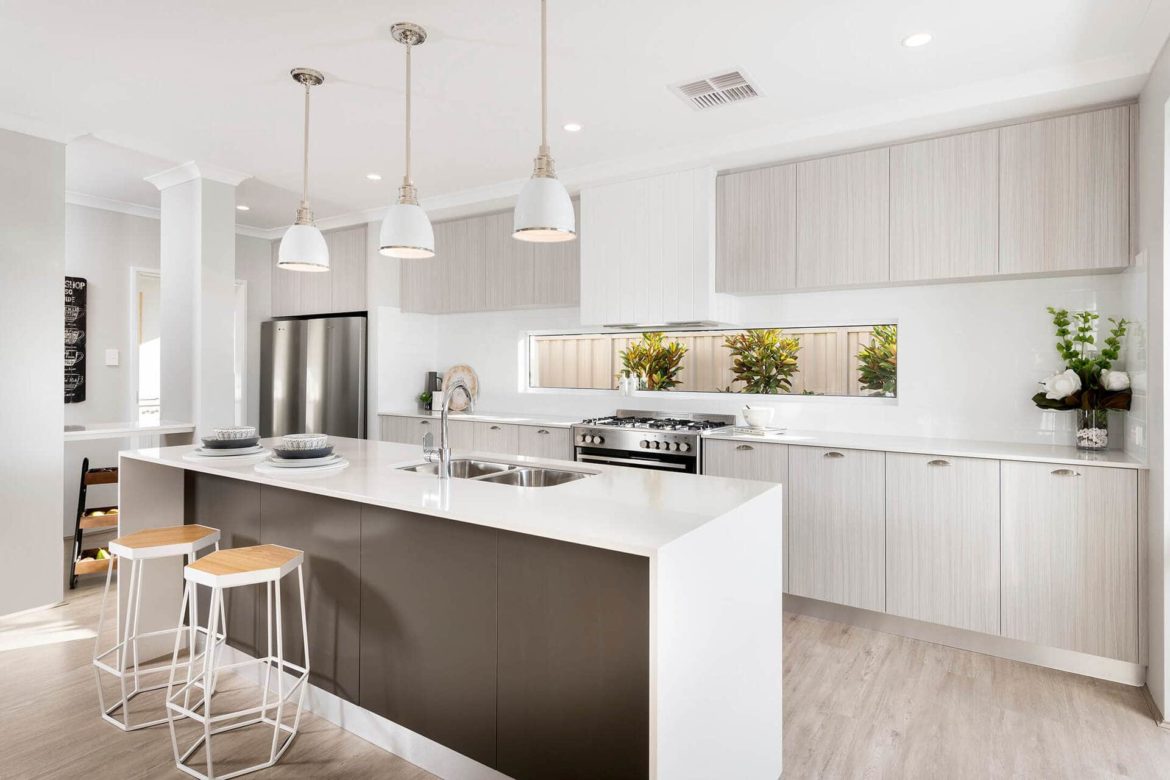 House designs have changed a lot since then. Kitchens are inside the house, and open plans are common. In an open-plan house, there may be, effectively, no area that’s “at the back” and not visible from any other room. And, kitchens are used for many purposes other than cooking.

What Sculleries Are For

A scullery is sometimes called a back kitchen. But, strictly speaking, the kitchen is for cooking and the scullery is for other, messier, cooking-related chores. It’s for unloading groceries, storing cooking supplies and washing and storing dishes. It can also be a prep kitchen, leaving the kitchen proper free for cooking and serving. It keeps all of these things out of the way and out of the view of guests and family members. That’s why modern Kitchen Designers often include sculleries in open-plan houses. Designers can create sculleries that are both efficient and attractive.

The Difference Between a Scullery and a Butler’s Pantry

Traditionally, the butler’s pantry was where the butler got meals ready for serving. Now, the scullery can double as a butler’s pantry. It’s up to the home owner. Remember that the Victorians often had servants doing the pantry work. You get to decide what work that is and how you do it.

Why My House Could Need a Scullery

In a modern house, the kitchen is often a relaxed gathering place for both family members and guests. A scullery keeps clutter and chores out of sight, making entertaining easier and more pleasant for you and more comfortable for family and guests. A scullery also provides a dedicated area for messier chores that makes them more efficient. Pantry cupboards let you store your kitchen supplies logically and within reach.

What to Put in a Scullery

You can store anything kitchen related that you want to keep out of your main kitchen. Put the coffee maker there, or the toaster or other small appliances that you don’t want taking up space on a kitchen counter. Use the scullery counter space for the microwave oven or a wine rack. Some sculleries include refrigerated drawers. The scullery can also be the place for the dishwasher or even a second dishwasher.

If you’re planning to build a house, you can have a scullery incorporated into the plans. In an existing house, it’s often possible to create a scullery addition. It may also be possible to divide a large kitchen into kitchen and scullery areas.

Before you add a scullery, you may want to look at houses that have sculleries or ask a designer to show you examples. Ask friends if they have sculleries and how they use them. If they had them added, ask how that project went. What would you do with a scullery?  You’re sure to have some ideas.