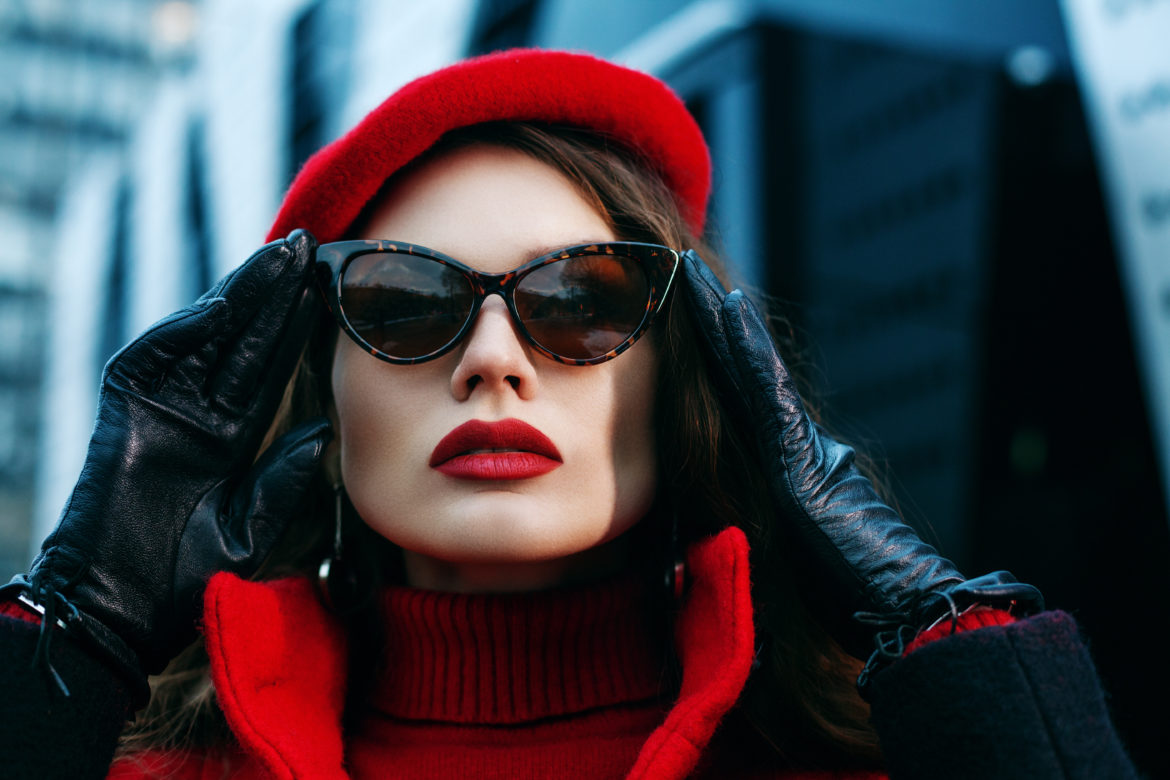 Celebrities often popularize fashion trends by wearing them in iconic movie roles or on the red carpet. And one example of a trendy accessory often glamorized by stars is eyewear. From one season to the next, manufacturers launch a new design, and at times, its success is defined by how influential the wearer is or where it was first seen.

There are countless types of eyewear that have been made famous by well-loved public figures over time. Many of them remain popular to this day and have continued to be must-have accessories for a chic and fashionable wardrobe. These luxury accessories are widely sold globally and in the digital marketplace like at https://www.copticalgroup.com/.

If you’re a fan of eyewear and you’d like to find out about timeless pieces that capture iconic celebrity looks, here are a few examples you may want to take note of:

The beloved Princess of Wales is known for her classy and elegant fashion style, and one of her most iconic accessories is her white-framed aviator sunglasses. People noted several occasions when she wore this pair, especially when bold and unique accessories were yet to become famous. It became even more of a statement since monarchs are known for their conservative style, yet the people’s princess took a courageous step in going out of the ordinary, as she often does.

Quite evidently, men also made their mark wearing aviators. Tom Cruise, as an example, is remembered for his role as Maverick in ‘Top Gun,’ where he played the role of a naval aviator, matching his iconic eyewear. Then, there’s Al Pacino as Tony Montana in the 1983 classic ‘Scarface.’ He wore a pair of aviators with a jet-black frame made unique by a white bar embellishment across the top. This eyewear design continued to rise to its current popularity because of its flexibility to match any style.

3. John Lennon In Round Glasses

Apart from being a legend in the music industry, singer-songwriter and famed Beatles guitarist John Lennon also made waves for his unique, laid-back fashion style. While his distinct clothing preferences also stood out, he accessorized almost all of his famous outfits by wearing a pair of round glasses at a time when they were not yet considered fashion staples. It not only set him apart from his equally-iconic bandmates, but it also made him a style icon in his own right.

Cat-eye eyeglasses are one of the most popular eyewear of our time. This pair is characterized by the pointed corners on their rims, giving them a bold and rebellious flair. It best suited two of the most celebrated female figures in the golden age of Hollywood: the blonde bombshell herself, Marilyn Monroe, and the famed British actress and humanitarian Audrey Hepburn. Monroe wore a pair of gold-rimmed cat eyeglasses in her 1953 romantic comedy film ‘How to Marry a Millionaire,’ while Hepburn wore a thick-rimmed pair in her iconic role as Holly Golightly in ‘Breakfast at Tiffany’s’ to go with her classic black dress.

The wayfarers have become a fashion staple for both male and female celebrities worldwide because one cultural icon made it as famous as it is. James Dean, who played a troubled teen in ‘Rebel Without A Cause’ is well-remembered for his excellent performance and how the American youth culture in the 1950s is depicted, including their bold fashion sense. Most notably, the young actor launched wayfarers into popular culture.

Fashion eyewear can be considered a statement piece that could bring any outfit to the next level. This is why many celebrities worldwide invest time and money in collecting luxury pieces that would boost the aesthetic value of their wardrobe. Thus, investing in luxury eyewear offers many advantages that anyone can benefit from.

As trends come and go, it may be wise to invest in timeless designs that you can use for an unlimited time provided that their given proper care. This way, you’re not only able to give your eyes the protection that they need when going out but also complement your look with a chic accessory.

Apart from this, having a valuable set of luxury eyewear can also elevate the visual appeal of an otherwise laid-back attire. You may find it useful for those days when you prefer to go for a basic, minimalist style while still looking fashionable and sharp.