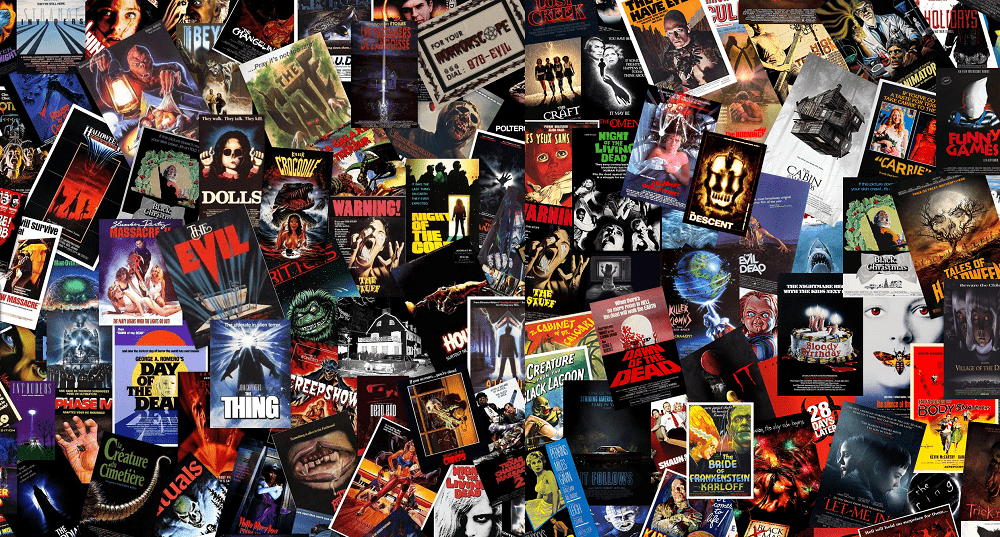 South Indian cinema has come a long way in competing with the perennially massive Bollywood business. They are now producing the finest pictures on the earth, and people are eager to see their Hindi-titled flicks. These films are having a big impact on the Indian cinema industry as well as in foreign countries.
Now we’ll look at some well-known South Indian films that have also been enjoyed by people from all around the world. We have compiled a list of the best South Indian movies dubbed in Hindi for you to choose from and enjoy in your unique style.

In the 1970s, a criminal disguises himself as a slave to murder the owner of a legendary gold mine.

In ancient India, an audacious and adventurous man becomes embroiled in a decades-old rivalry between two warring peoples.

To pursue vengeance for his parents’ deaths, a rock star must overcome his psychological inhibitions.

A hired gunman is falsely accused of murder and takes the identity of a deceased man to elude the police.

When a classical dancer’s suspicious wife sends an investigator after him, a sequence of horrific events unfolds, revealing his true identity and ties to a darker realm.

Ramanujam, who has multiple personality disorders, works as a lawyer during the day and as a vigilante at night. He used ‘Garuda Purana’ suggestions as his instruments to reveal various antisocial characteristics.

A software developer comes to India to serve the country and invest in its well-being. A few crooked bureaucrats and politicians attempt to stop him from doing good for the needy.

A genius scientist develops a humanoid robot to protect humanity, but things go wrong when human emotions are encoded, causing the robot to switch sides.

Ajay (Mahesh Babu), an undercover officer, is tasked with apprehending a deadly mafia don with whom he has a personal vendetta.

Geethanjali, who is already Ajay’s girlfriend at college, is being sought by the free-spirited tomboy Arya. Arya persistently pursues Geethanjali, generating friction between him and Ajay.

A disfigured hunchback kidnaps a woman on her wedding day and holds her prisoner as his relationship with her and his targets are exposed in a sequence of flashbacks that unravel as he begins his quest for vengeance.

A slain man reincarnates as a housefly and wants vengeance.

Two brothers have opposing perspectives on life. While one brother adheres to norms and laws, the other goes his way.

In a tiny town, a Hindu man and a Muslim woman fall in love and go to Mumbai, where they have two children. However, rising religious tensions and rioting threaten to sever the family.

An educated slum dweller, an aspiring rock star, an aging peasant, a prostitute, and an outcast Muslim man’s stories all build up to a night in a hospital fraught with danger.

Vikram, a no-nonsense police officer, is on the lookout for Vedha, a smuggler and killer, joined by Simon, his partner. Vedha attempts to modify Vikram’s life, resulting in a fight.

An army captain is on a mission to find and eliminate a terrorist organization as well as disable the sleeper cells that are under its direction.

A scientist creates a time machine, sparking a conflict between his evil twin brother and his son.

A well-educated idealist, the son of a powerful political leader, wishes to reform the rigged political system of favors and corruption. However, this quickly devolves into a power struggle. How would he traverse the tactics and make progress?

Have you found our list of the 20 finest South Indian Movies in Hindi to be useful? Also, let us know which ones you’re most interested to try in the comments! 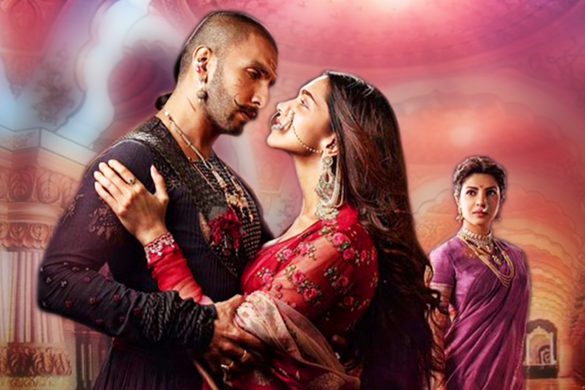 15 Top Shayaris From Bollywood That Will Touch Your Soul!! 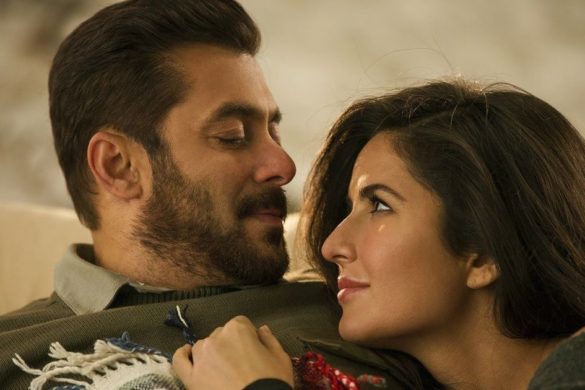 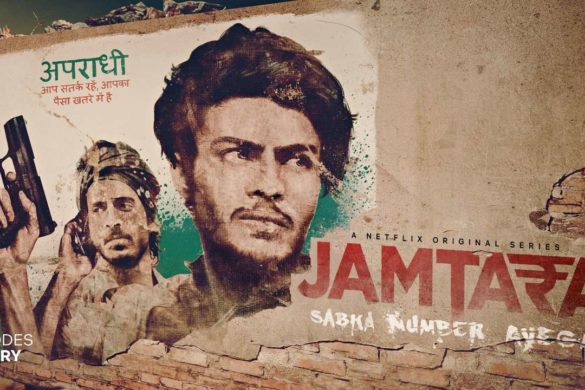 Top 50 Tamil movies dubbed in Hindi, that you must watch!