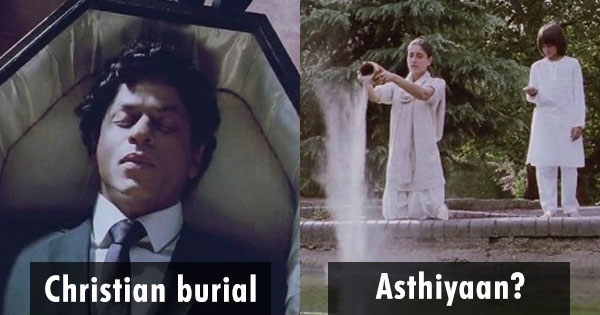 All of us are well aware of the efforts gone into movie making. It’s takes several months and sometimes several years to make good movies. We’ve seen the below mentioned movies hundred times but there are some things that have gone wrong. Things have magically appeared and disappeared, clothes changes, objects moved and much more within seconds.

Let’s give the directors a credit for the errors that make us laugh. And pay attention to the future movies for more such hilarious errors 😛

The movie is based on the year 1892 where cricket had different rules and an over had only 5 balls. But in Lagaan, they played 6 per over. How could you possibly miss that Aamir, the perfectionist?

2. In Krrish, Preity Zinta is pregnant for 2 years?

In the movie, Rohit was off to Singapore for 2 years but Preity Zinta is shown as pregnant at the time he decided to come back . Either his supernatural powers included doing it over the phone or Papa Roshan forgot his maths & bio. Stranger than fiction right ?

3. In Bhaag Milkha Bhaag, they are singing a song before it was released.

So the song ‘Nanha Munna Rahi Hoon’ was in the movie ‘Son of India’ which released in 1962. ‘Bhag Milkha Bhag’ is set in the 1950s. Milkha Singh just sprinted way ahead of his time. The time-flying sikh maybe?

4. There is no Pakistani Embassy in Bruges. PK hai kya?

Top 14 Mistakes of Bollywood Movies Ever!! was last modified: May 27th, 2021 by Anamika Singh 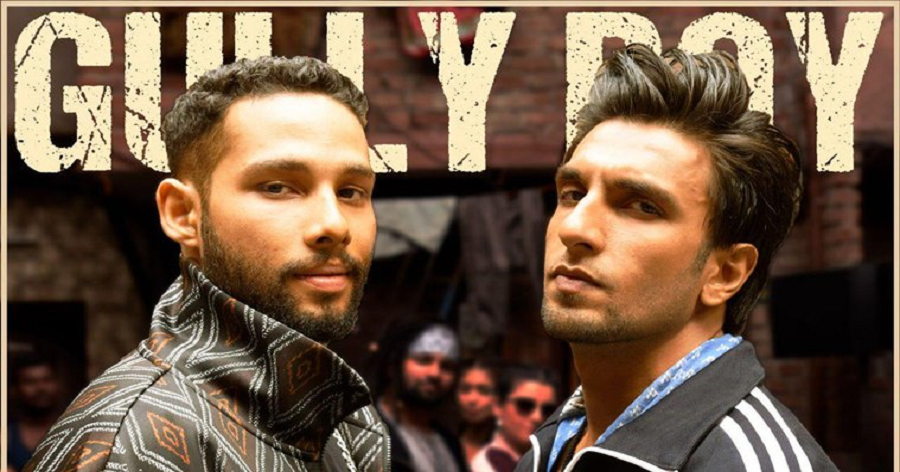 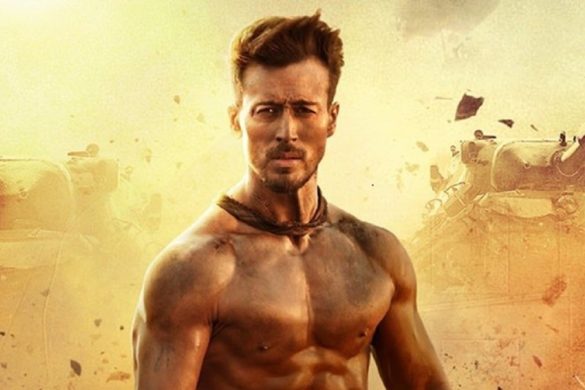 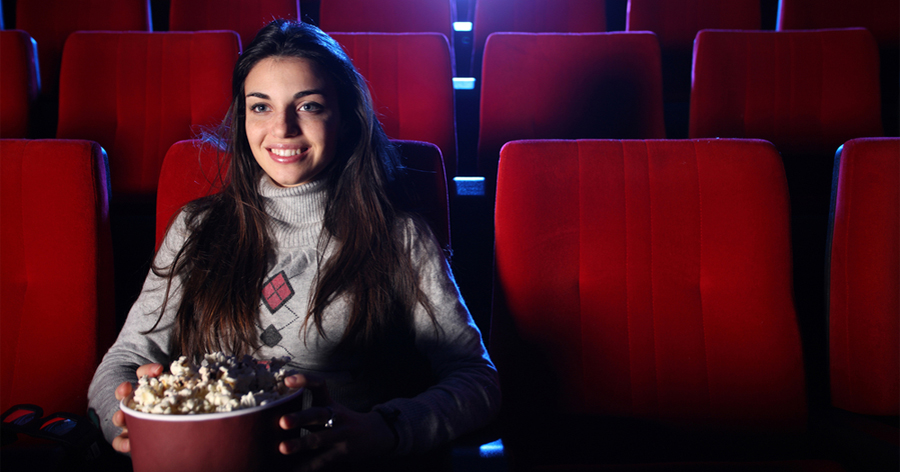 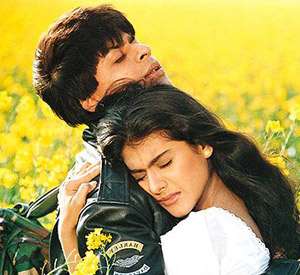