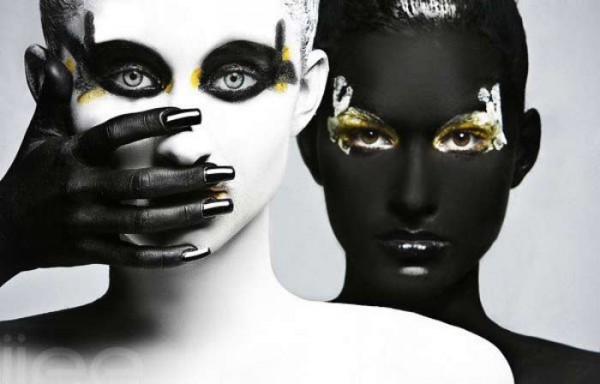 We all human beings are many times offended when we face emotional shock in our lives. We fail to acknowledge following harsh but real truths of life:

1. We act as judge for others but lawyers for ourselves—-

We are prompt at passing judgement for other’s life but when it falls on us we are the best lawyers.

2. You will be rat whether you win or lose the rat race—-

Everybody is in the rat race. Even if you win you will be called as a rat only.

3. We believe more on talks rather than doing—

We believe easily on talks without worrying about the reality.

4. Over and under estimation of our capabilities—

People generally think that they don’t need to keep a written record as they will remember all the things which doesn’t really happens.

There is a long queue for every little opportunity. If it slips from one hand it is surely grabbed by another.

7. People are interested in your improvement but not on their cost—-

Everybody is interested in his and his family’s progress, the most. Rest is all secondary.

It is a human tendency to put least efforts and want big rewards.

9.People who are the source of happiness are the causes of biggest sorrows too—-

Your over dependence on your loved ones is the cause of your biggest sorrows also.

The over dependence on friends for quality time will make you lonelier from inside.

People around you will not let you to be yourself, let it not happen.

12.Your talking to god is allowed but not god to you—- 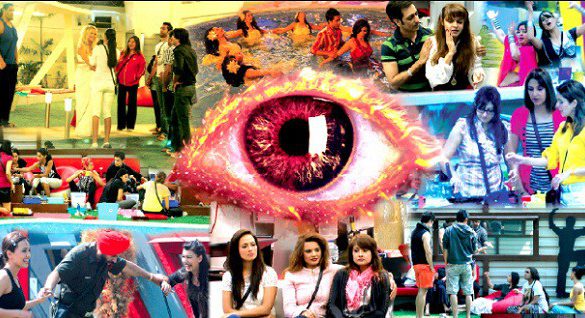 6 Perks Of Being Single That A Girl Can Relate To!! 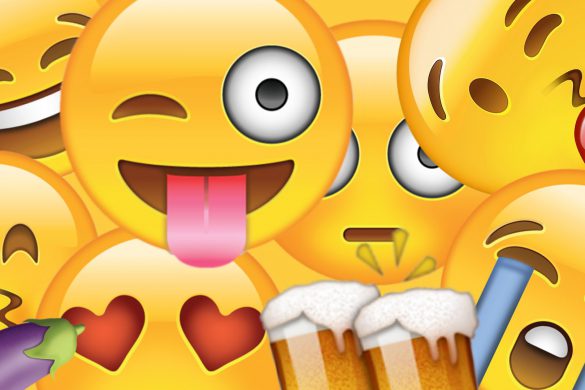 The Most Used Emoticons Boys And What is those Emoticons Meaning! 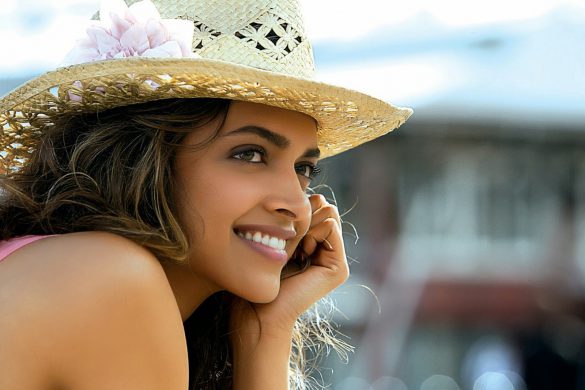