Here’s The 10 Scientific Reasons Why Nice Guys Don’t Always Get The Girl!!

Most men fall into either the bad boy or the nice guy category. The ideal man is neither!

But women have some different perspective to select their men!

Some women say they want a nice guy, they usually end up dating bad boys.

Here are the 10 Scientific Reasons Why Nice Guys Don’t Always Get The Girl!

10. Their Personalities seems to be boring!

Nice guys are busy being nice instead of being genuine and real. The reason behind: They never want to hurt his girl!

Bad boys keep it real and give a damn if the girl likes it or not, that’s not their problem!

9. Sometimes they appear too irritating!

Leaving their manly avatar, if a boy will start behaving like: ‘My shona babu’ or ‘Aww mela bacchaa kaisa hai’ type of language, then it’s obvious that girls will get irritated.

All these habits suits girls and even go best with them only. What they want is a perfect man to handle her!

8. The Sex Isn’t As Mind-Blowing

Women sometimes like to be wild and now they think a nice guy won’t be able to take control and may lose the battle!

Maybe it’s a myth that a nice guy can’t be perfect with sex and lose to make it mind blowing!

7. They aren’t as charming!

Nice guys sometimes at a loss for words but bad boys know exactly what a girl want to hear.

Bad boys sometimes switch over to being selfish! By the time, they reveal their true colors. They are not perfect too!

6. They don’t have self-respect!

They even don’t have any real demands. Due to lack of controlling ability nice guys don’t know how to handle a girl with tough attitude sometimes. Girls can’t respect a guy they can’t control!

5. They are too committed!

Nice guys have some commitment issues! If they build a relationship they will eventually want a commitment. For girls, it’s a scary nightmare!

4. They are not physically strong to face challenges!

If someone is stalking their girl, they will opt to talk to the guy and solve it instead banging a punch on his nose!!

Nice guys are never a challenge! You don’t have to get much excited for the things with them when you know how will they react or what will be their actions and reactions!

Everyone don’t need long term relationships and nice guys are only made for them!

Long relations can’t be handled by every girl so, they will never prefer nice guys because they are bounded with commitments!

1. Nice guys are not needy or demanding!

Expectations make the relationships stronger! Nice guys don’t expect too much or don’t have any important demands from relationships.

When he don’t want or need anything from his girl, then relationship means what? The difficult question isn’t? 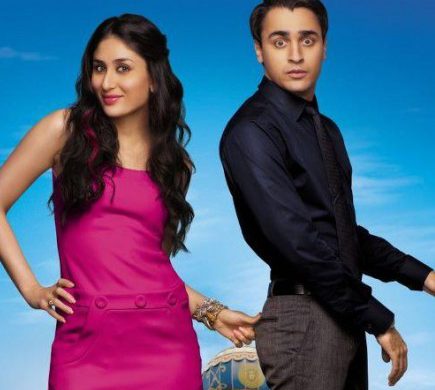 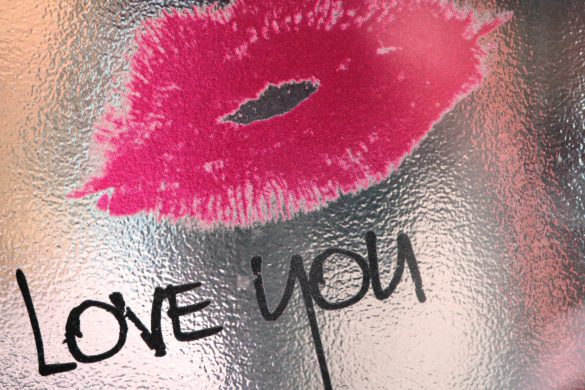 6 Awesome Benefits Of Kissing Your Partner! 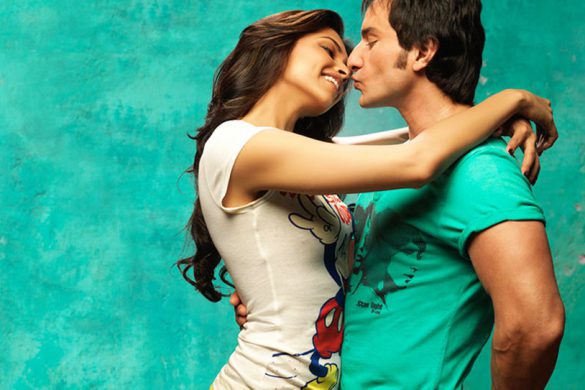 8 Best Things You Enjoy Before Getting Into The Relationship With Him! 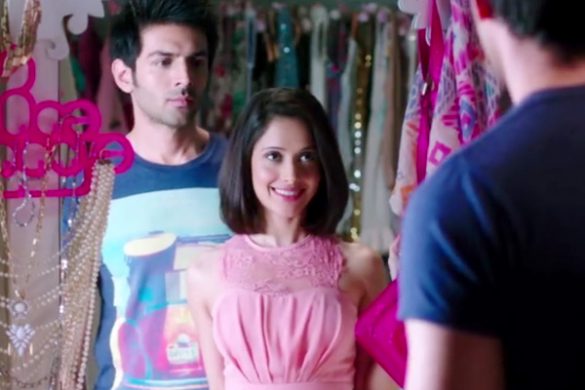 8 Silly Billy Habits Of Girlfriends That Is Annoying For Boyfriends!