Home Entertainment Your Fav Celebs Were Doing Wonders At The Age Of 21! They Can Be The Best Inspirations!!

Your Fav Celebs Were Doing Wonders At The Age Of 21! They Can Be The Best Inspirations!! 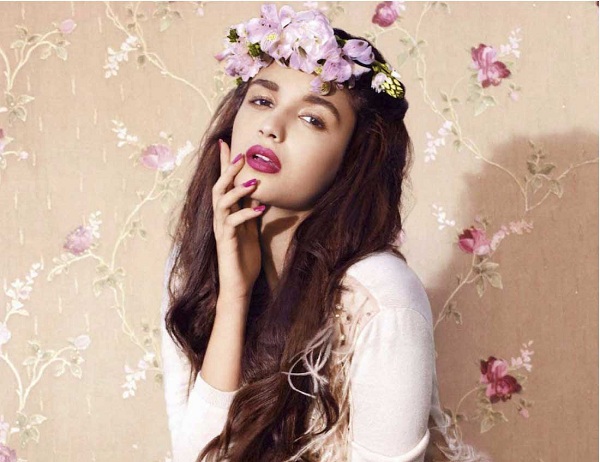 You believe that these Bollywood celebs are born with the silver spoon in their mouth!

You feel like life favours them and give them with all the best things- Good looks, unbelievable money, fame, cars and bungalows.

But that’s untrue folks! When they were turning young adults at 21; it was their hard work that gave them all things, not the mercy of life!

Here are, Our Fav Celebs Were Doing Wonders At The Age Of 21! They Can Be The Best Inspirations!!

She took the major and the most difficult life’s decision, Deepika can ever take. She decides to relocate to Mumbai and follow her acting and modelling passion when she was just 21.

She was the best badminton player all her life but leaving that talent behind she opted to get into the acting school to up bring her passion!

After many popular commercials, videos, pageants and acting lessons finally, she made her fabulous debut in Om Shanti Om!

You might also have that calling of life, Deepika was brave enough to follow that call, then why can’t you do so?

This hot and dashing celeb was as enormous as 140 kgs!

He faced bad troubles in life like- Trouble in fitting in the aeroplane seat, asthmatic and was the sluggish boy at the age of 21.

After the extreme fitness regime and his hard work to fit in the picture of an actor, he finally hit the screens with his first super hit debut in Ishaqzaade (2012).

Yeah, folks! That’s true that she had a perfect start of her career with the dream debut with KJo’s Student Of The Year when she was just 19 years old.

After the success parties of her films, she was near to step in as a young adult- 21!

You all have expected a big grand party of her birthday, but she choose to work harder for her next movie Humpty Sharma Ki Dulhania; ignoring her 21st birthday celebrations and the parties!

For her blossoming career ahead, she too made some sacrifices of life!

The moral is: Except everything, hard work is the only thing that has the lifelong guarantee!

Her struggle started quite early in life when she was just 15.

She decided to leave her hometown for Mumbai when she was just the 15-year-old little girl.

After 6 years when she get 21, she tried a lot like other girls to get noticed in the crowd of B-Town.

After years of rejection, minor roles, criticism, today she is amongst the highest paid actresses and the most beautiful one ever in B-Town!

Rihanna won a Grammy at the age of 21.

But something was really wrong with her love life and that’s the black phase of her life- ‘Rihanna’!

Rihanna broke up with Chris Brown after her 21st birthday and faced hell like assaults from him.

She herself admitted that she was the victim of a violent relationship where she was hurt more than the hell!

At that time, all media was flooded with her bruised and battered face pictures.

She was brave and courageous. Rihanna tried hard to come out of this black phase of her life. She succeeds too!!

6. Matt LeBlanc- An actor, A Comedian and A Producer!

He was not only the struggling actor but faced the worst struggles in life.

He was being trained to become a carpenter after school, but his destiny was all the way shifted to his hard work!

He made his big shift to NYC and not opted to get a job as an actor.

Matt too struggled with commercials and little stints when he was 21.

But today, he himself laugh on his fame and his past failures.

Thanks! to Matt, he taught everyone not to take life too seriously at all!!

Your Fav Celebs Were Doing Wonders At The Age Of 21! They Can Be The Best Inspirations!! was last modified: May 27th, 2021 by Pooja Sharma
Bollywood Celebs 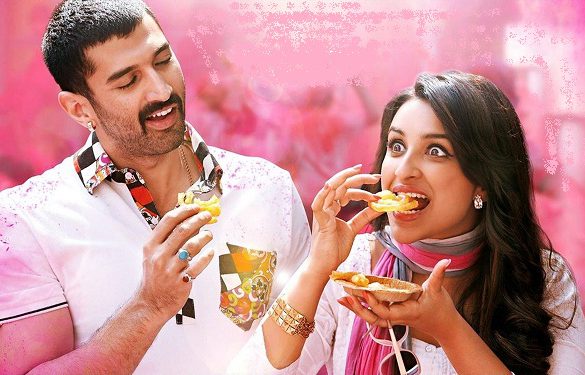