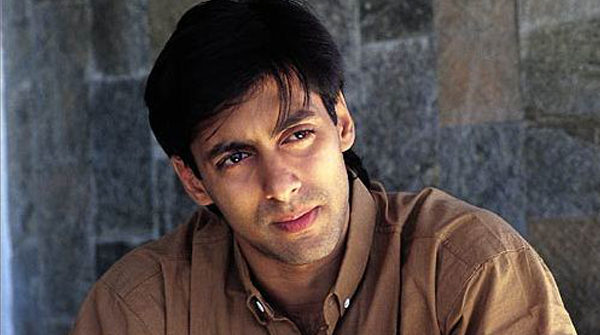 If Sachin Tendulkar is the God of Cricket, Salman Khan is the northern star of Bollywood, shinning brightly all the time. Sometimes for his movie, sometimes for his charity and sometime for his “Badde Dilwala” attitude, he not only rules the heart of his audiences but also the walls of social media platforms.

Dare you say anything against him and his loyal fans are ready to rip you off straight as Salman Khan has some crazy fans who will do anything it takes to worship him!

Here’s a list of signs that are unique to a true Salman Fan:

1. Salman Khan’s  movie release is the biggest event for them.

2. They drool like anything whenever Salman takes his shirt off.

4. For them, Salman is the only ‘Bhai’, amongst all the brothers and sisters of the world. Brother from another mother.

5. They share a similar kind of love-hate relationship with SRK. Yeah, that loyal you see !

6. They definitely own few ‘Being Human’ t-shirts. They want their wardrobe courtesy to be Salman Khan too.

7. They still boycott all of Vivek Oberoi’s movies. Straight away Thumbs down!

8. For them any Salman Khan’s movie is the best, for instance, to them, ‘Dabangg’ beats Citizen Kane.

10. To them, Salman Khan deserves Nobel Prize for all the Charity work he does.

11. They have copied each & every Salman Khan hairstyle including this.

12. Undoubtedly, they own a pair of these. And probably his favourite Silver Bracelet with the blue stone too.

13. Big Boss becomes tolerable because of him. Like they wait for him to show up rather than the contestants. Weekend ka vaar was more interesting to them.

15. Their reaction every time someone asks who’s the King of Khans?’. Is that even a question?

16. They know most of Sallu’s dialogue by heart. Like it was meant to be in an exam.

17. They don’t really care about the lyrics if it’s a Salman Khan’s Song.

If you find that you have all these qualities, you are surely a big fan of Sallu bhai. Now let all your friends determine whether they are a staunch fan of Salman or not, share this post now. 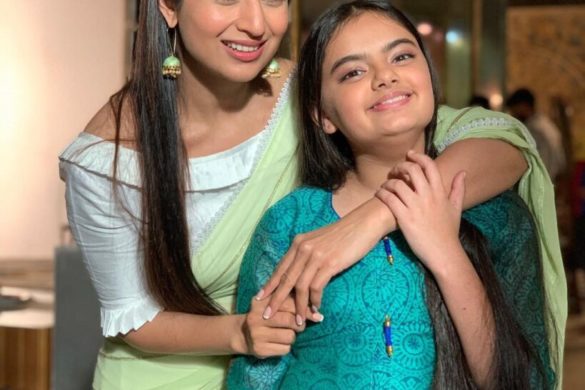 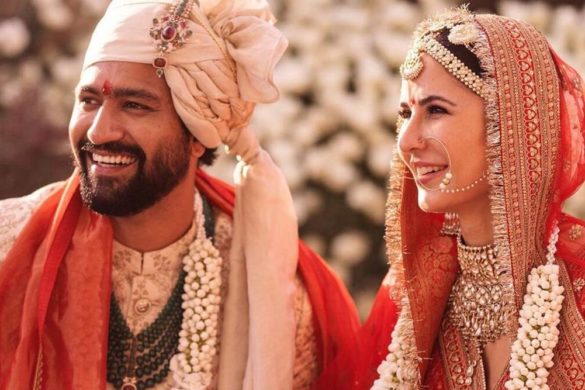