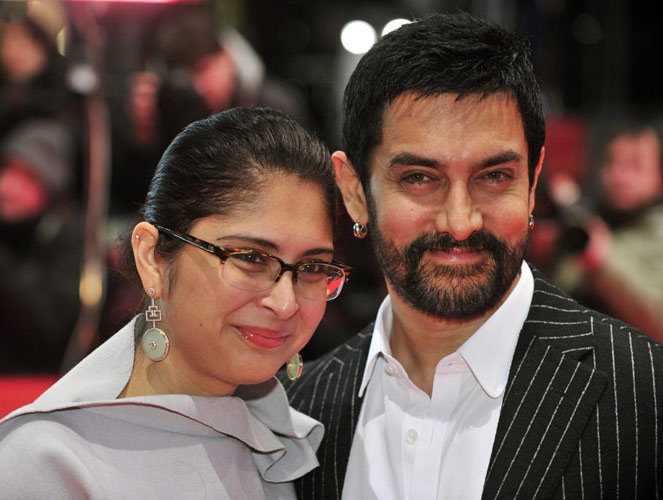 Rani Mukherjee and Govinda get closer on the sets of ‘Had Kar Di Aapne’.

Govinda’s wife Sunitha was really very upset and even called Rani to warn her for this affair! Their affair is also the one of the most controversial Bollywood affairs!

Now the rumours are that Rani Mukherjee is getting married to Aditya Chopra.

Their affair is also the one of the most controversial Bollywood affairs!

Reena ended it up with Shatrughan Sinha when she realised that, he will never marry her because she was a cabaret dancer before her entry into the Bollywood!

These actors loved someone in life but was not enough daring to accept their love against society.

Is this love or just the infatuation they had?

At those times, Nargis and Raj Kapoor’s affair were the nation talk.

It was more heated up because Raj Kapoor was already married to Krishna Kapoor. It’s also in the air that, loving someone after once the marriage is done. Why these actors loved someone before their marriage? Was not happy with their wedded wives?

Nargis and Raj Kapoor did as many as 16 films together and who can really forget their love songs and onscreen chemistry?

The couple (Amir and Kiran) met on the sets of Lagaan.

They started up as being friends, fall in love and ended up with getting married.

When this everything was happening, the worst thing was that Amir was married to Reena Dutta!

Their affair is also the one of the most controversial Bollywood affairs! Reena and amir faced too many challenges against their marriage and finally get separated.

Amir got married to Kiran and now they are a happy couple!

8 Most Controversial Bollywood Affairs Ever! was last modified: May 27th, 2021 by Pooja Sharma 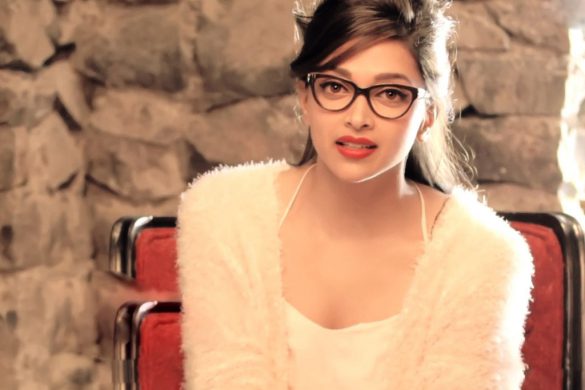 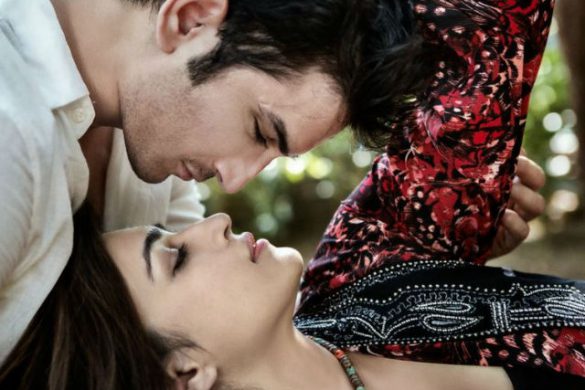 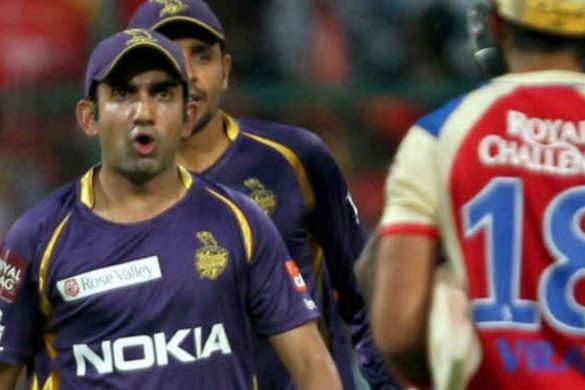