Home Lifestyle 3 Rituals A Married Indian Woman Follow And Have Scientific Explanation Behind Them!! 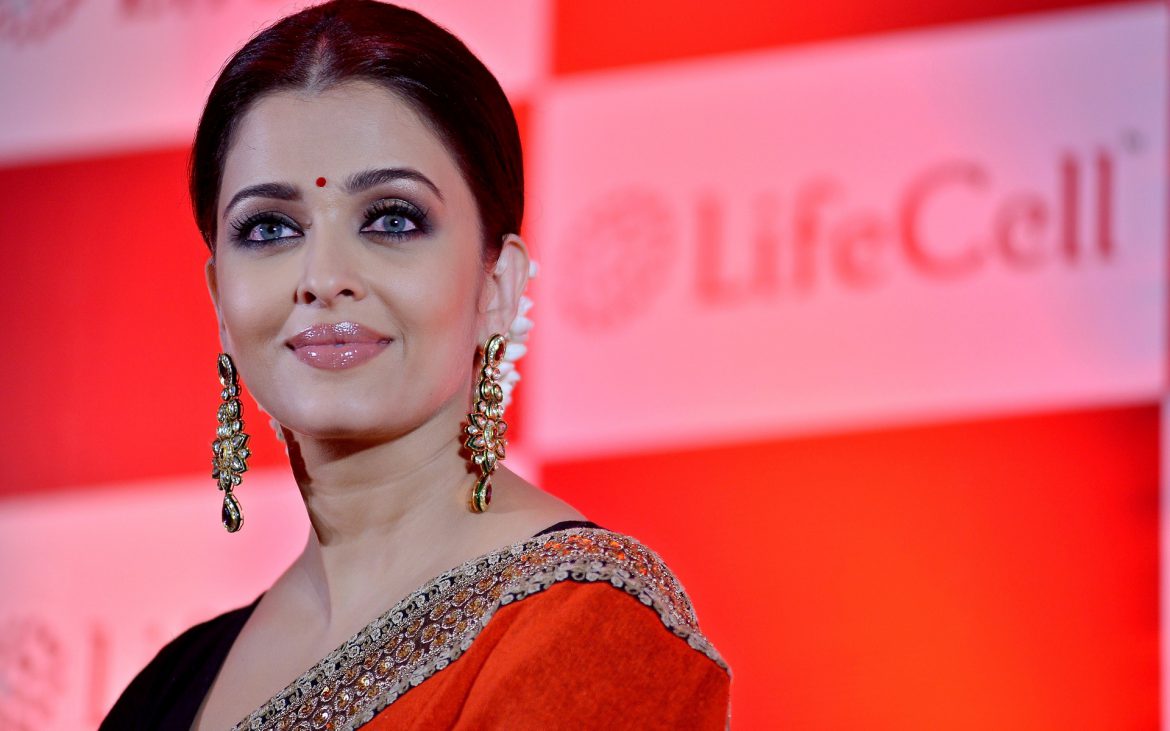 A married Indian woman is often bound to follow some of the basic rituals which are a part of our tradition since ages. But hardly we are aware of the scientific significance that is hidden behind these traditions.

And in case you’re unaware of the hidden benefits behind these traditions, we will tell you the real reasons behind it.

According to Hindu mythology, the red colour of sindoor is described as the eternal power of a married Indian woman and grants Akhand Soubhagya  to a woman who always wear sindoor, which means her husband will be blessed with a long life span. Goddess Sati and Parvati is considered the shakti who initiated this tradition thereby saving her husband’s Lord Shiva’s life.

Ayurveda says putting red vermillion powder on forehead initiates positive energies into your body which comes with good health and improves concentration. Also, the ingredients used to make sindoor were quite beneficial for the health of a married Indian Woman.

See This Too: 12 AMAZING THINGS ABOUT INDIAN WOMEN THAT MAKE THE WORLD JEALOUS!!

In the ancient era, even men were used to wear bindi or tilak on their forehead which spiritually reflects “Shakti”. Another aspect related to bindi is the position on which it is applied. The center of your brows is also known to as Ajna chakra which has numerous health benefits added to it. Married Indian Woman is known to be blessed by the strong red colour by the goddess Parvati herself.

Bindi is known to reduce stress because of its position on your face. The red colour is a symbol of honor, pride, and prosperity in the married life.

The first trace of wearing toe rings by married Indian woman is reflected in the ancient scripture Ramayana, in which Goddess Sita threw her toe rings when Raavan kidnapped her so as to provide hints to Lord Rama. Toe rings are known to have exceptional health benefits and strong personality.

Scientifically it is proven that toe rings are mostly worn on the second toe finger whose nerve is related to the uterus (female reproductive organ). Hence it regulates the blood flow and thereby securing the reproductive health of a lady. Also, wearing silver toe rings have numerous health benefits as the metal itself is known to give you good health. It also initiates a flow of positive energies in your body from earth.

Now we know the deep meaning which lies in these strongly followed traditions, which often seems harsh to few feminists.

And if you wanna flaunt some Indian Ethnic stuff along with these Indian traditions, you can shop our ‘Folksy Gatherings” collection” Here!!

3 Rituals A Married Indian Woman Follow And Have Scientific Explanation Behind Them!! was last modified: June 28th, 2021 by Pooja Sharma
Facts 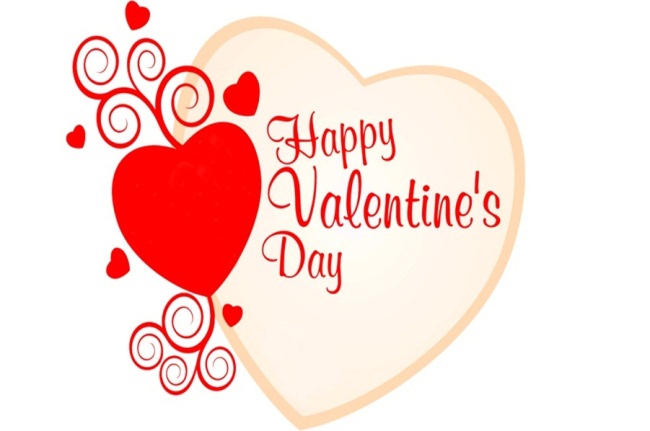 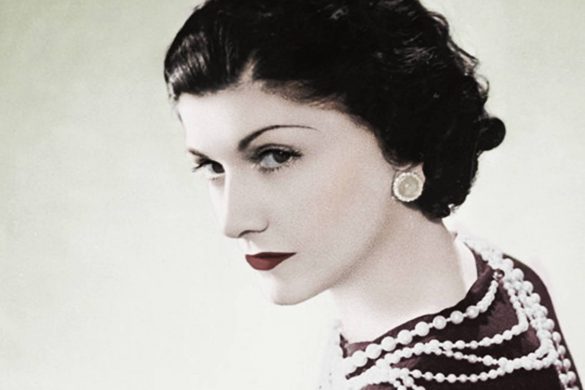 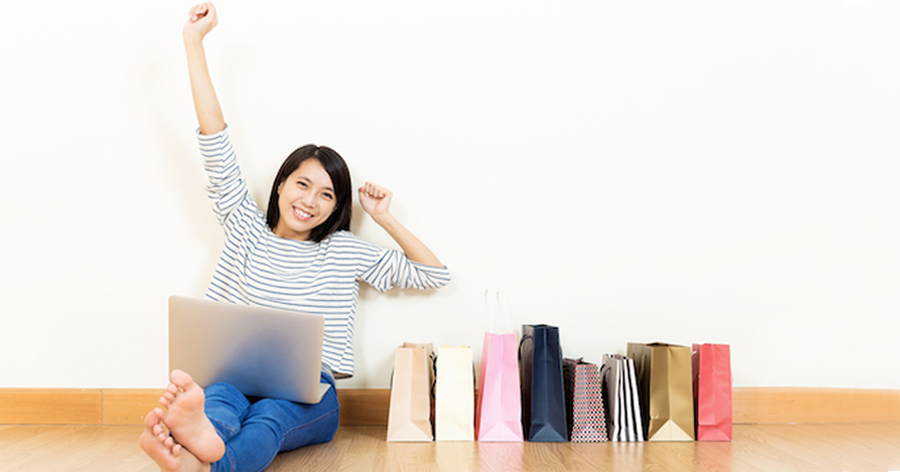 10 Ways You Can Certainly Earn Money on the Internet 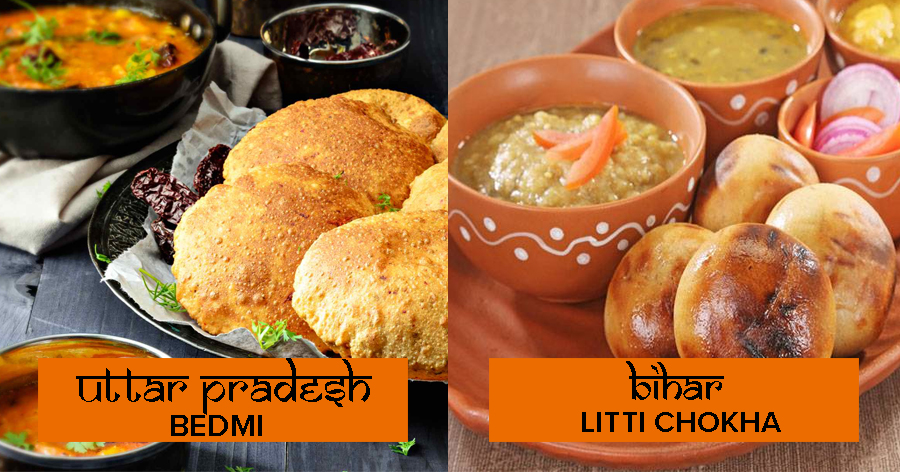 Here’s The Most Famous Dish Of Your State That No Other State Can Match With!!