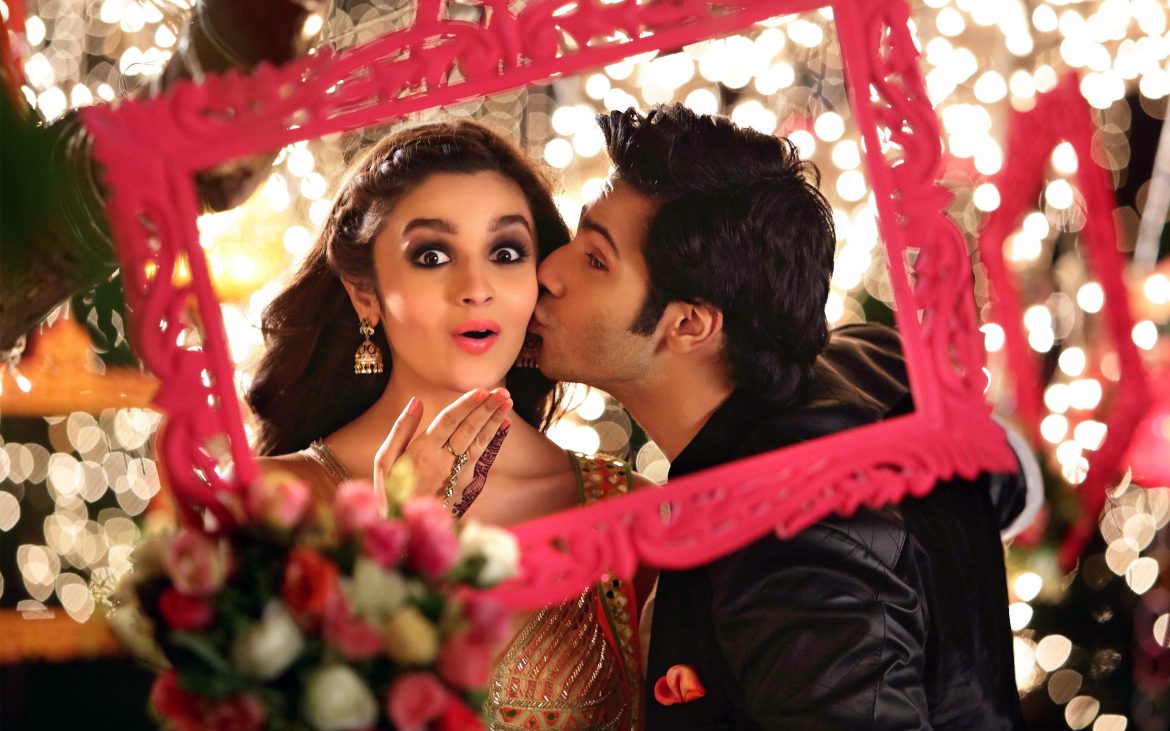 We often get to see in movies or commercials and even sometimes somewhere in reality that how much girls crib on every single thing and even fuss about every damn action of your’s,no denying because yes there are girls like that mostly but then there are Delhi Girls.Though every girl is made up of wit,sarcasm,possessiveness and all the possible traits a guy faces with a girl while dating but yes definitely there are some little  things about Delhi girls that sets them apart,So let’s not just keep babbling or brag about it and rather take a look as how The Delhi Girls are good to date.Here are some perks!

1.Not Every Girl Takes Forever To Get Ready!

It is nothing more then just a stereotype that every girl take hours to get ready because if you are dating a Delhi girl you don’t have to deal with such a thing at least when it’s hasty,because even they know when to take time for dressing up and does not make it a usual affair.

2.Well,They Are Not At All Clingy!

Delhi girls loves to have their own personal space like any guy and so without being an annoying girlfriend gives full space to her partner without even having discussions about it because even she want it that way.

3.”TRAFFIC?”, Well Yes She Totally Understands What It Really Means!

If you get late for a date or whenever you two are gonna meet she would totally understand the traffic thing as it could even happen with her and is well experienced as she is a Delhite and who would understand a traffic problem more than a person living in Delhi,so you can think of being forgiven and avoid the usual drama with her like any other girl.

4.Who Would Bargain Better Than Her,”NOBODY” I Repeat NOBODY! 😛

When you see a girl bargaining so well she is most likely to be a Delhi girl and won’t even spare a “parking wala” in that case because no doubt she has grown up in a place like Delhi where girls have shopped much more in Sarojini than at Select City Walk.

5.She Lives In Reality Even If She Is A Bollywood Lover!

She very well knows the difference between reality and imaginary,as she does not expect grand gestures every now and then and believe to be in a simple relationship rather,so things are quite easier with her.

6.She Is Comfortable In All Modes Of Transport!

Without playing any type of TANTRUM, she is comfortable in all modes of transport be it auto, rickshaw ,metro or a car,so yes it’s a good thing.

7.You Don’t Have To Worry About Being Yourself In Front Of Her!

It’s easier to be what you really are,in front of her as she is somebody full of fun and would not judge you for being you and would respect and accept you completely for who you are.

8.She Can Rock Absolutely Anything,Trust Me!

Be it a mini dress or a salwar kameez she looks stupendous in whatever she wears because the way a Delhi girl carries an outfit no one other girl can.

It’s not that just the wine and fine dine makes her happy or being on lavish dates but the famous roadside momos and golgappas are her all time favorite treats to have which fine dine could beat.

10.Making The First Move Isn’t Something She Is Shy Of..!

She is totally outgoing and is a 21st century girl so it is not at all a big deal for her to make the first move if she likes you or want to talk to you as she can shed her shy exterior at a moments notice. 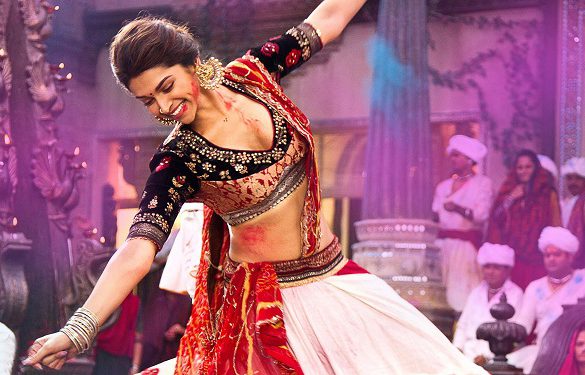 8 Things Girls Who Are Not Bollywood Lover Struggle To Understand About It!! 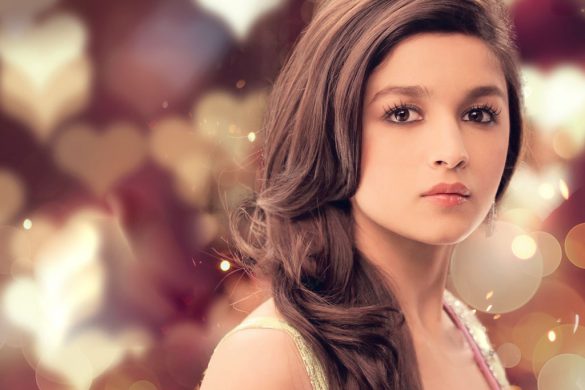 The 7 Real Struggles of Being a Short Person – Short Girl Problems!! 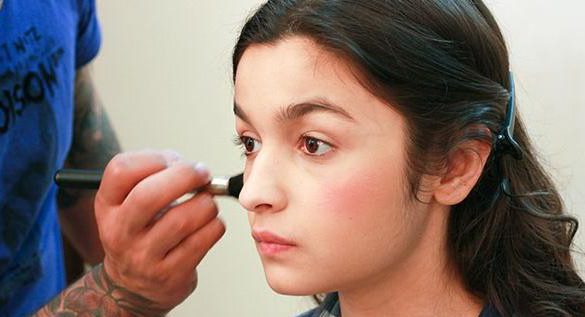 21 Things That Would Happen If Makeup Lovers Rule the World!! 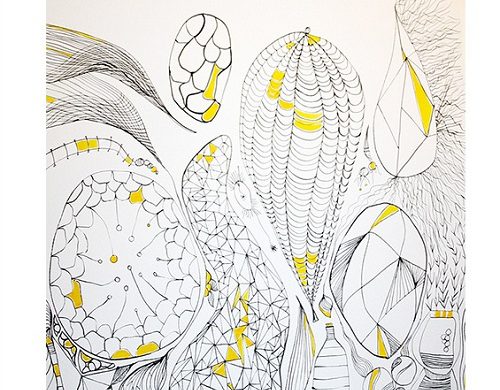 10 Myths about Bengali Girls which are totally Wrong!!