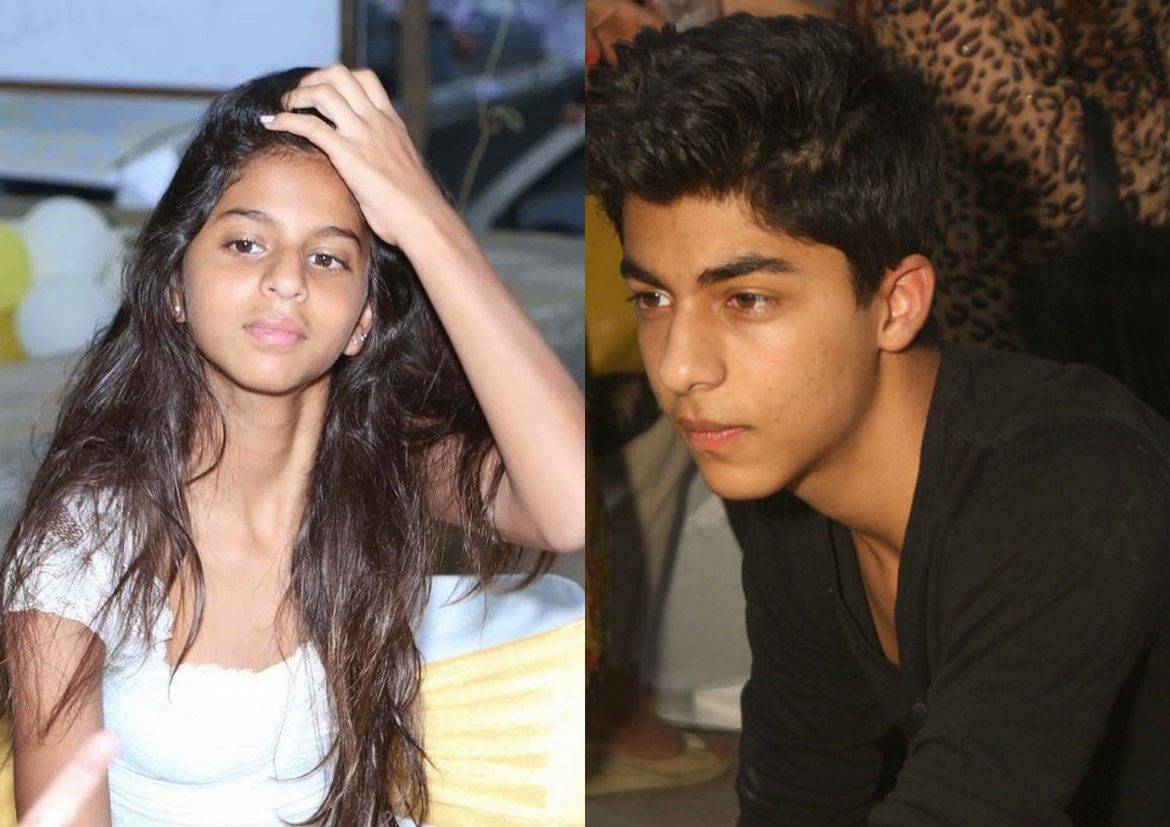 As the time passes and life gains momentum, time flies by. Such is the case of our very own Bollywood as well. Today, the stars in our favorite list have risen and shined throughout the world and their kids being the future of Bollywood are no less than their star parents. So allow us to introduce you to some of these star kids. These Bollywood Star Kids are famous on internet world too.

Hreehan and Hridan are two gems of the ‘Greek God’, Hritik Roshan. Hrehaan being 11 years old and Hridaan being 9 years old are a definite personification on cuteness overloaded. Both being the handsome hunks of their dazzling parents Hritik and Sussanne Roshan are most prominently awaited to make a Bollywood debut soon.

The 22 years old daughter of Saif Ali khan and his first wife Amrita singh is a debutante expectant in bollywood and is excpected to be seen in a bollywood movie very soon. Thereafter they both have a son as well named Ibrahim Ali Khan. His 15 year old son has already made his bollywood debut in the movie ‘Tashan’ where he played the role of Young Jimmy.

The very own son of the King of romance is possessing the same chiseled looks as his father. 18 Years old Aryan Khan has already made his debut in Bollywood from the movie ‘Kabhi Khushi Kabhi Gam’ and is awaited by the female fans to be seen in a Bollywood movie very soon.

Aarav Kumar, the beloved son of superstar Akshay Kumar is a 13 years old charming boy. At a very small age of 4, he started learning martial arts. He is a brown belt and has won gold medal in judo in national championship. Just like his father, Aarav is a sporty young man with heaps of potential. Now its just left to see when he commences his debut in Bollywood.

You might wanna take a look:  7 TIMES BOLLYWOOD MADE US MAD AT OUR BOYFRIENDS!

Navya Naveli Nanda, a talented pianist is the beloved grand daughter of the legendary Amitabh Bachchan. Born to Amitabh Bachchan’s daughter, Shweta Bachchan Nanda is a beautiful girl with adherence of  the talented genes running through the Bachchan Clan. And she is also expected to posses that ferocious talent as Bachchan men. The young lady is expected to be spotted in upcoming flicks with her classmate a.k.a superstar kid Aryan Khan.

A wonderful 16 year old girl adopted by the most beautiful and stunning actress of all time, Sushmita Sen has been in the center of limelight many times. Since childhood she has been an amazing daughter and has been upfront supportive to her mother in a way beyond mature than her age. Seemingly, she portraits a  strong character and can be seen in Bollywood anytime soon.

These three adorable triplets are a blessing to the two most phenomenal directors, Farah Khan and Shirish Kunder. With such talented parents, the doors of Bollywood are wide open for these cute little triplets. 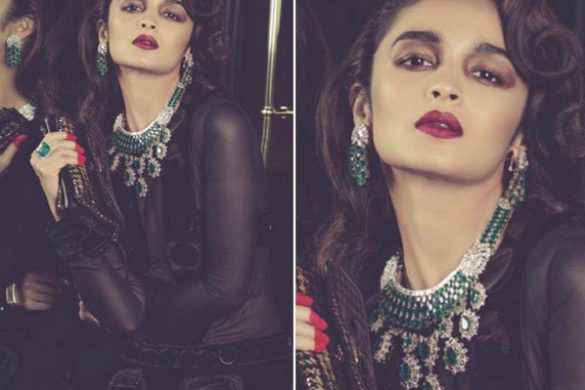 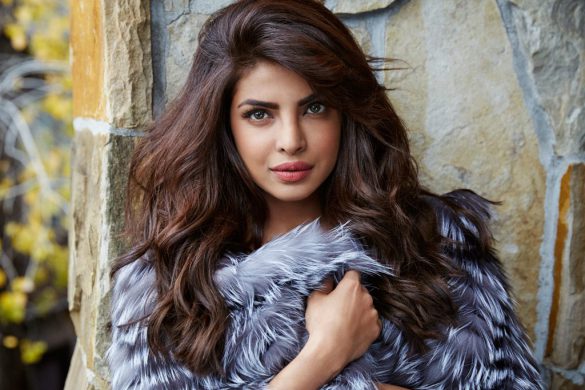 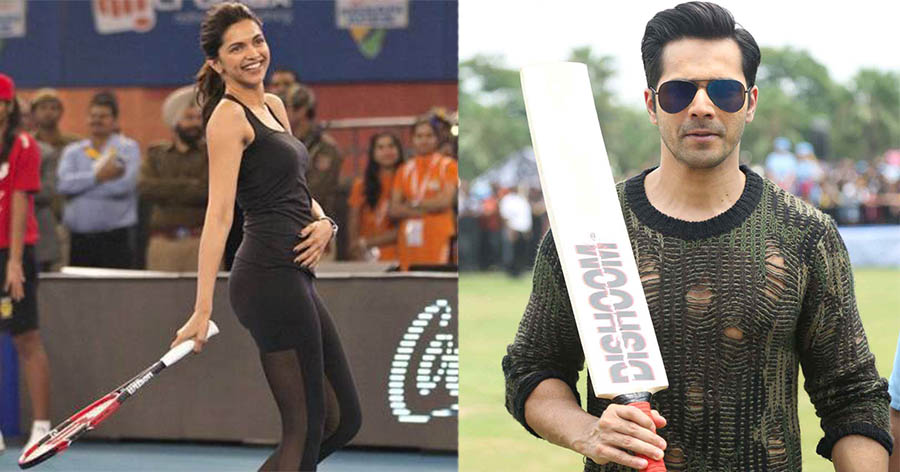