Home Entertainment Who Carried It Better-Aish Or Kat-The Fashion War!! 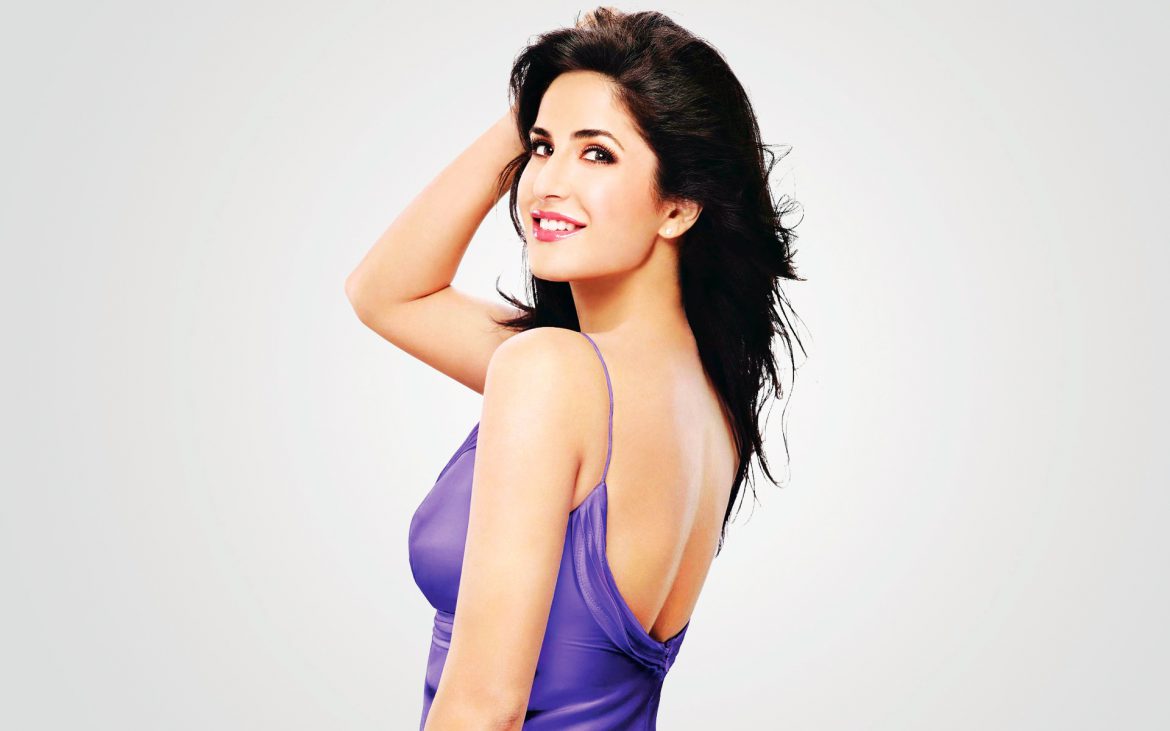 Bollywood rivalry is pretty famous and we’re aware of all the cat fights emerged from Bollywood over a period of time. Fashion rivalry is no different from such scenario. Two different actresses are often spotted carrying the same trend or even the exact dress which looks like they copied each other. And from here, the war begins. The war of “Who Look Better” in the same outfit and we, as the audience are free to give that verdict depending on our choice.

Cast your vote and tell us your opinion on who carried the dress better. Let the war begin: 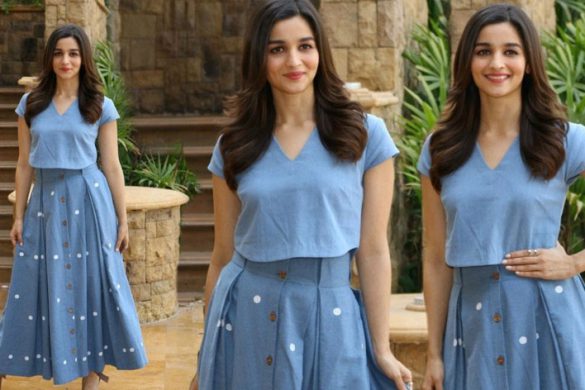 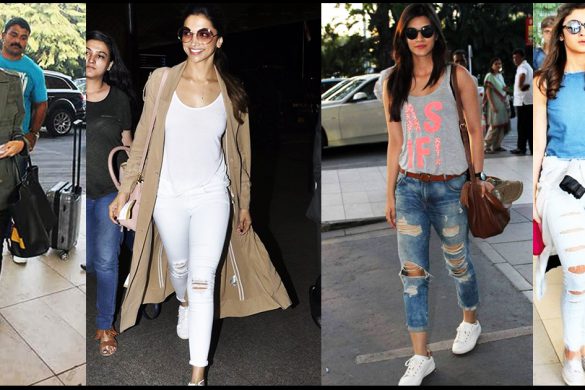 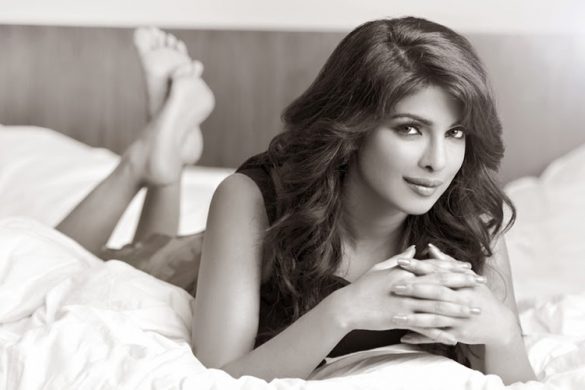 6 Celebrities who nailed the color of the year