Home Lifestyle When He Tried To Stop, But She Was In Hurry..

When He Tried To Stop, But She Was In Hurry.. 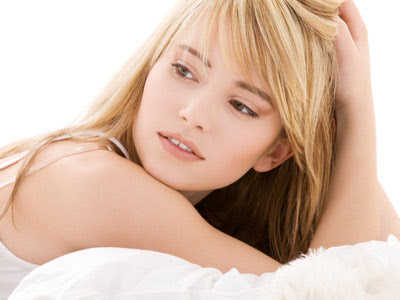 With much warmth and affection, he took her into his arms, kissed her forehead and looked into her eyes as if she’s the world to him. She took a leave on a hurry node trying to gather all the things in her mind. She was not in a position to witness the amount of love he was pouring onto her before taking the final leave. She went ahead saying final goodbyes, he still looking at her with a heavy heart, all he could feel is the hole swallowing him deep inside. With a heavy throat and shivering voice he murmured something but as soon he could convert them in words, she took a leave.

All he could see was his daughter- his world saying final goodbyes to him. Five years later, the only thing left was a daughter missing his father left with memories and some pictures clicked when she was a child. As “A Photograph” was the only thing that can show her the face of her father.

When He Tried To Stop, But She Was In Hurry.. was last modified: May 28th, 2021 by Arihant Jain
Emotional 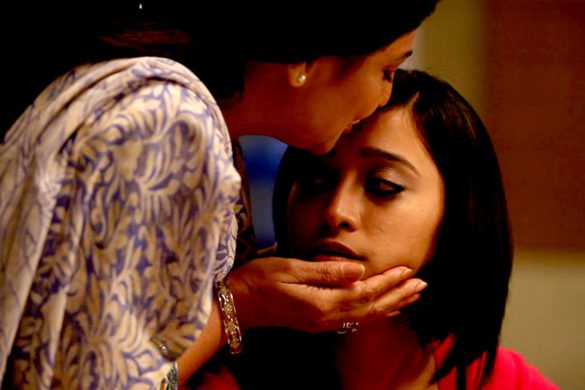 10 Winsome ways to express the feeling – I love my parents!

This Conversation Between A Mother And Her Daughter Will *Melt* Your Heart!! 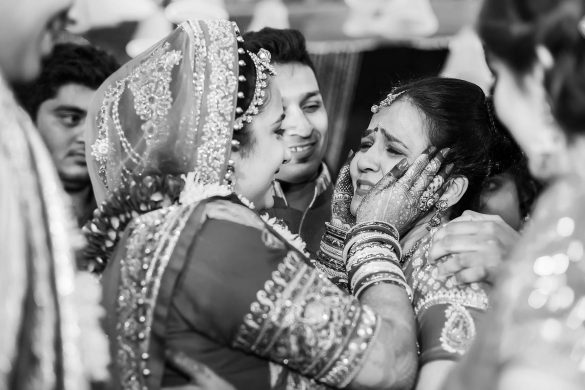 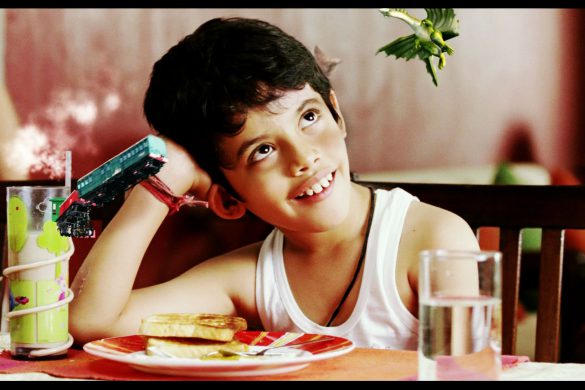 Missing School Days? 11 Reasons Why School Days Were The Most Memorable Time Of Our Lives!