Home Lifestyle 10 Myths about Bengali Girls which are totally Wrong!!

10 Myths about Bengali Girls which are totally Wrong!! 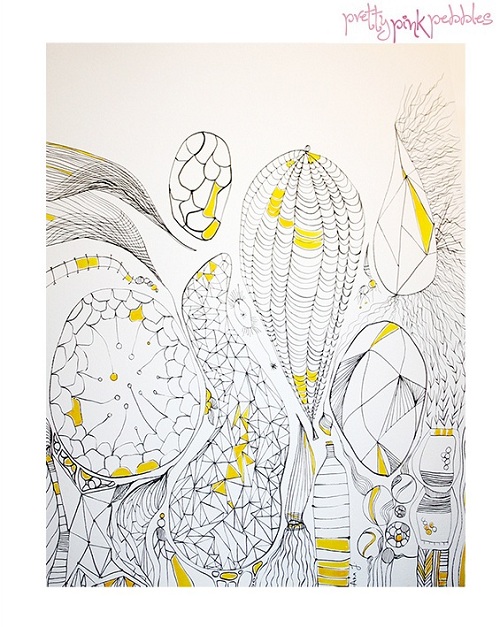 Not all Bengali girls fall for “Ami Tomake Bhalobhashi” as per myths that are sustained since years. We all follow the same verdict for specific regions and the person living there without even thinking twice. From “Sandesh” To “Sondesh” we have been judging all the Bengali girls on the same node without even getting any factual explanation. Understanding the agony that a Bengali girl might be taking on, we compiled a list of 10 such myths about Bengali girls which are totally wrong.

1. Not All Bengalis Love Eating Fish All The Time

Not all Bengali girls love eating fish as much as we think. Most of the people think that Bengali girls can eat fish with almost anything and everything but that’s not completely true in any case. Bengalis who dislike fish, Yes they exist!!

2. Not All Bengalis Are A Fan Of Rabindra Nath Tagore And Satyajit Ray

Despite having a huge fan following Satyajit Ray and Rabindra Nath Tagore are not the hot favorites of every Bengali girl ever existing on this planet. There are Bengalis who love Bollywood and Hollywood as much as we all do.

3. Not All Bengalis Love Sandesh And Mishti Doi

Most of the Bengalis proudly flaunts their love towards “Rasgulla”, “Sandesh” and all the mouth watering desserts that Bengali cuisine has to offer. But not all Bengali girls love them, don’t ever generalize!!

5. Not All Bengali Girls Are Grammar Nazis

Though they will criticize you on every mistake you make, but not all of them are Grammar nazis. Most of the Bengalis are considered good in literature, but this is only the broader aspect which you have taken into consideration.

Bengalis have a long history towards creativity and following their passion. Creative hobbies such as reading, writing, dancing, singing are something which is taught to them since ages.

7. Not All Bengali Girls Are From Calcutta

Not every Bengali is a Calcutta resident and not necessarily they have connections or relatives living there.

This way of pronunciation is not followed by every Bengali girl existing anywhere.

9. Not All Bengali Girls Are Fluent In Speaking Bengali

Yes, not all of them are fluent in talking in Bengali and not all of them use this as their mother tongue. Bengalis living in other regions of the country perceives their local languages as their tongue over the generations and hardly left with any link with their native language.

10. Girls Who Are Bengali Not Necessarily Loves White And Red Traditional Saree

There are several Bengali girls who dislike wearing a saree like this. As they say “Exceptions are always there”.

Though there’s no beauty like Bong beauties in the world and that is not at all a myth!! 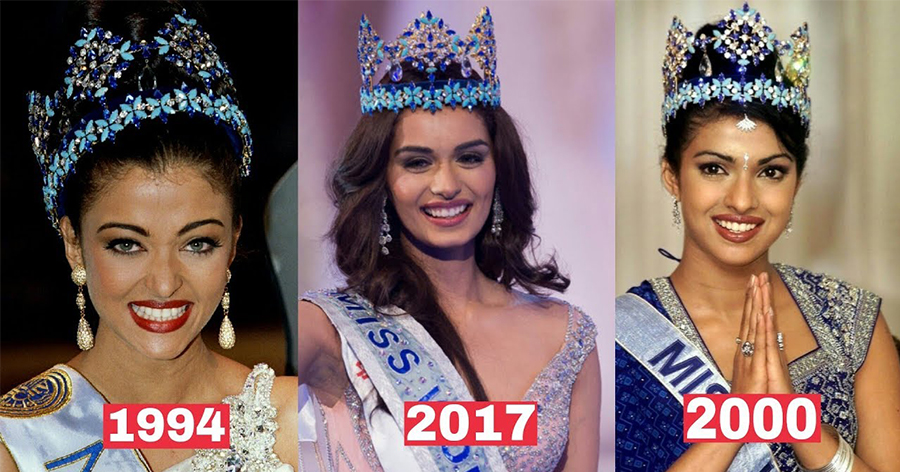 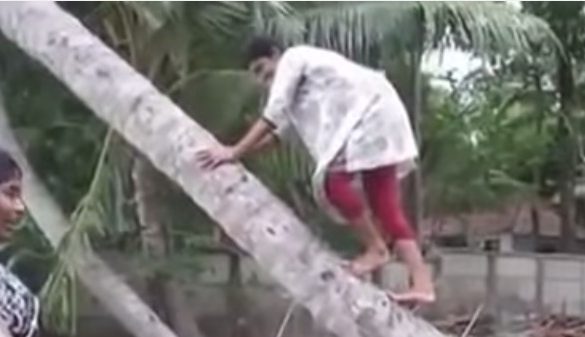 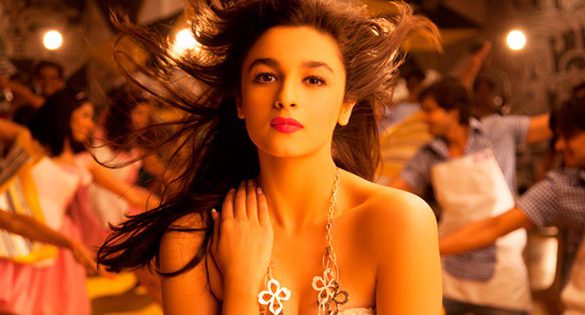 You should Never apologize for these 7 Things in your Twenties even though people might want you to!!

10 Things that Every Girl does when Stuck in Traffic!!