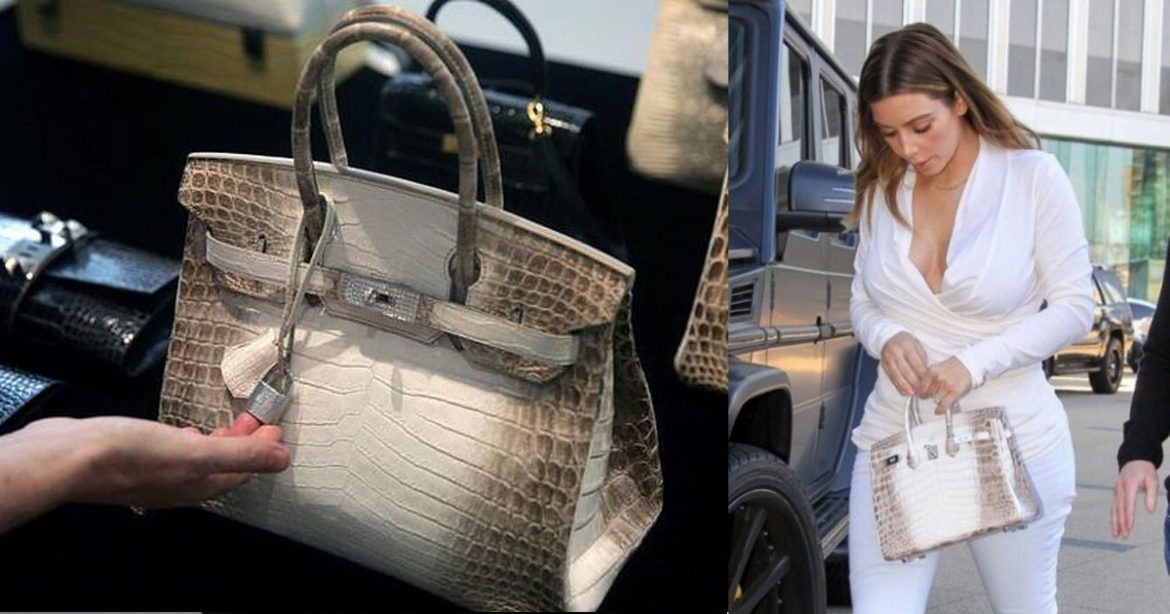 The world’s most expensive handbag; Hermes Birkin bag is named after actress and singer Jane Birkin and was sold for a jaw-dropping $380,000 at Christie’s auction. This ingeniously extravagant bag made of matte crocodile skin is hand-dyed to reproduce the grays and whites of the Tibetan mountain range. Since, It is extremely difficult to get the crocodile skin to procure the colour, only two such precious bags are made every year.

Rare Himalaya Niloticus Crocodile Diamond Birkin 30 is one of its own kind and was first made in 2008. During a press release a statement is issued which says:-

“The diamond pieces created by Hermes are exceptional, but none are nearly as iconic as the Himalaya. It is believed that only one or two of the Diamond Himalayas are produced each year, globally, making it one of the lowest production runs for handbags.” 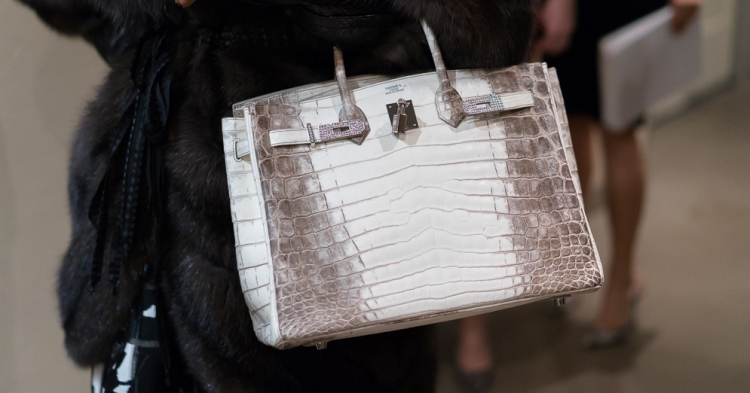 Possessing this most expensive handbag is more than a privilege. In spite of its sky-rocketing price, it has achieved a special place amongst designer handbags. Of course it is the most expensive handbag, however our own Bollywood divas; from Sonam Kapoor to Deepika Padukone have been seen flaunting this bag with utmost grace. In fact, the classic bag was created in 1985 for actress Jane Birkin, after Jean-Louis Dumas, the CEO of Hermès, sat next to her on a flight and heard her complain about her struggle to find the perfect leather weekend bag.

Due to its extremely high price, it is often considered as a better medium of investment than gold. Moreover, this Himalaya crocodile skin bag from the luxury label broke a world record when it was sold for an extremely high price of $380,000 (around Rs 2.4 crore) at Hong Kong auction which was held on May 31. As per Christie, it’s the highest price of any handbag ever sold at an auction. As far as the details of the bag are concerned, It came loaded with 18-karat-gold buckles and strap loops covered with 205 diamonds. The bag is not only a fashion accessory of personal use but more than that it is a symbol of wealth.

The final selling price was decided after a mere 10-15 minutes of intense bidding session. The lucky as well as rich buyer’s identity is still obscured. Initially, it was foretold to be sold between $193,000 and $258,000. The previous record holder is another pink diamond-encrusted Birkin which was produced in 2008 and was auctioned off in 2016 for Rs 1.9 crore ($300,000) at the prestigious event of Christie’s 30th Anniversary Hong Kong auction. 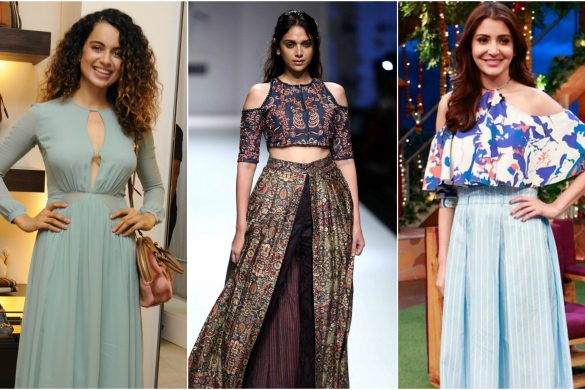 7 Ways To Wear Cut – Outs Trend Without Being Scandalous!! 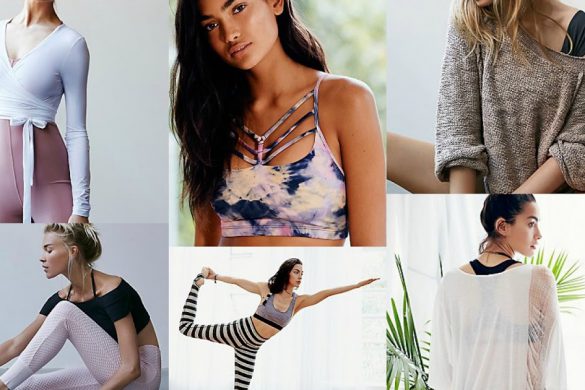 25 Types Of Tops Every Fashionista Should Own! 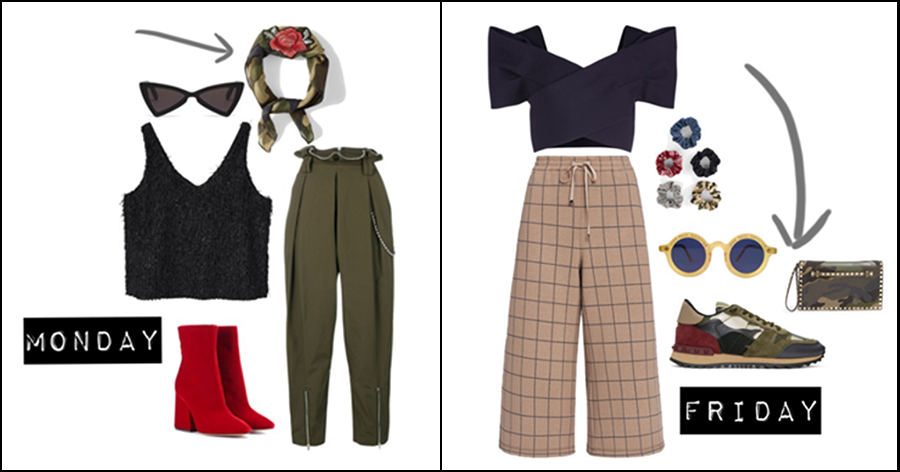 Here are this seasons camouflage trend!