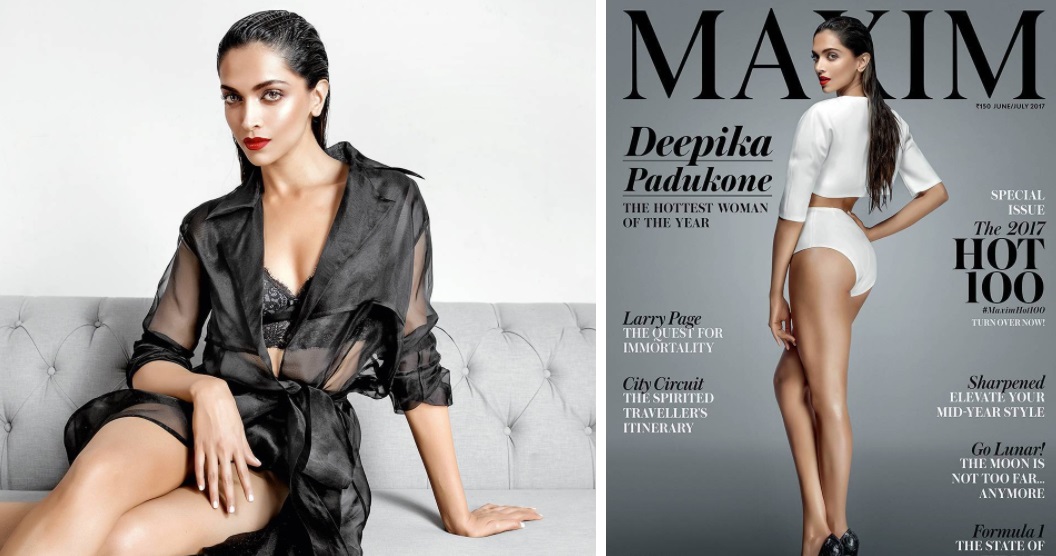 Deepika Padukone, one of the leading ladies of the film industry has raised the temperature with her recent photo shoot for Maxim India. The Bollywood diva who is the trend setter amongst the youth has once again justified her leading position in the film industry. Deepika’s photo shoot for Maxim India is amazingly commendable. She was recently crowned as the hottest woman of the year by International Men’s magazine Maxim India and there is no doubt in the fact that she truly deserved this title. On the other hand, the international crown was owned by supermodel Hailey Baldwin. The fashion icon of Bollywood, Deepika was featured on the cover page of the magazine and she totally killed it in an all white outfit custom made by designer Swapnil Shinde. In the photo shoot Deepika looks like an epitome of beauty and sexiness. She was styled by her celebrity stylist Shaleena Nathani and her red lips, wet hair, admirable figure, all contributed to her extremely stunning looks. Her bold avataar perfectly complemented her exquisite outfit which was a white silk unbuttoned shirt with a black silk crepe skirt. On the top of it, she confidently flaunted her Christian Dior bra while lying down on a mirror placed on a floor. Not only this but her attitude in the photo shoot is worth admiring. 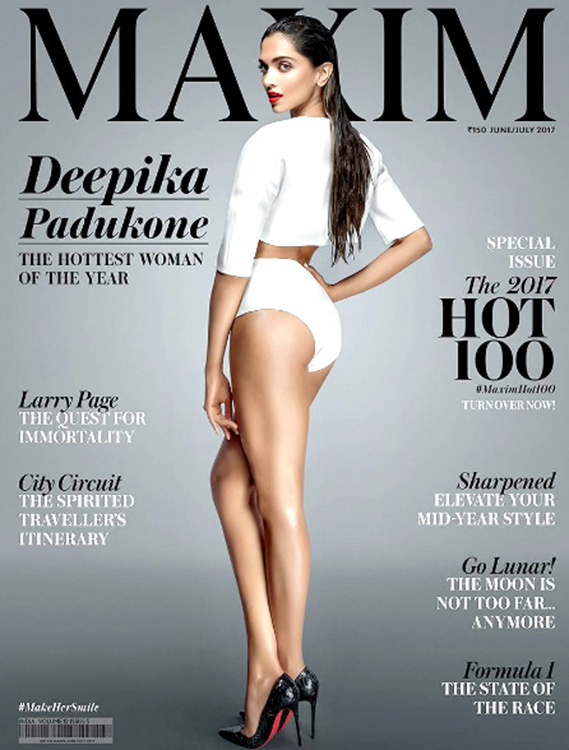 Her fans and followers are drooling over her hot and sexy appearance soon after the magazine released the cover photo wherein Deepika’s back is facing the camera while she is seen turning slightly around with the killing expression on her face and her starry eyes. The credit for Deepika’s photo shoot entirely goes to her celebrity designer Swapnil Shinde and her stylist Shaleena Nathani. Deepika’s ravishing looks completely justifies the title she has earned and her successful position in the film industry.

Check out the video to get a sneak peak of Deepika’s bold and easeful attitude during her photo shoot. She will definitely steal your heart away.

As far as her work is concerned, Deepika will soon be seen in the role of Rani Padmini in the upcoming movie Padmavati by Sanjay Leela Bhansali. The film also stars actors Ranveer Singh and Shahid Kapoor. Moreover, it is scheduled to release on November 17, 2017. Just like Deepika’s photo shoot, we hope that her movie also does well and wish her all the success in her career. 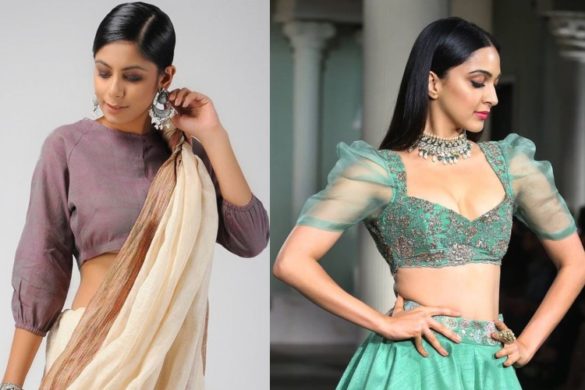 30 Blouse Sleeves Design that you should check! 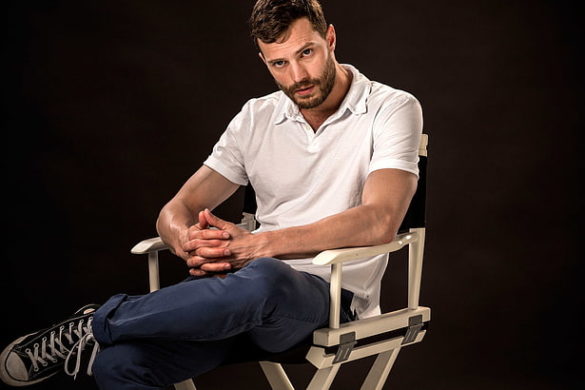 Must-have Polo Shirts for Men this 2020 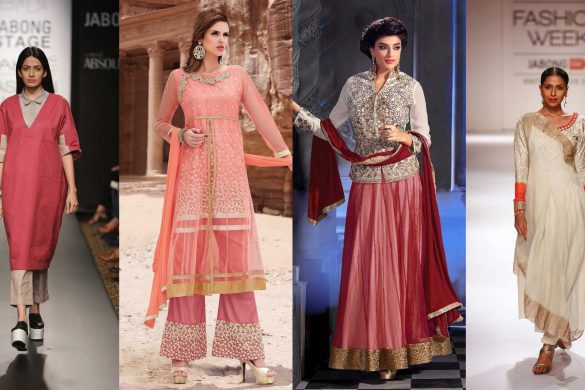 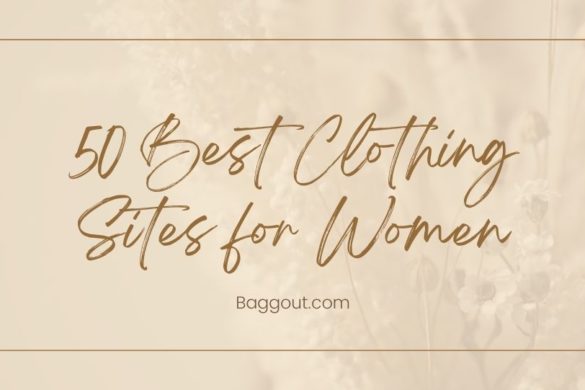