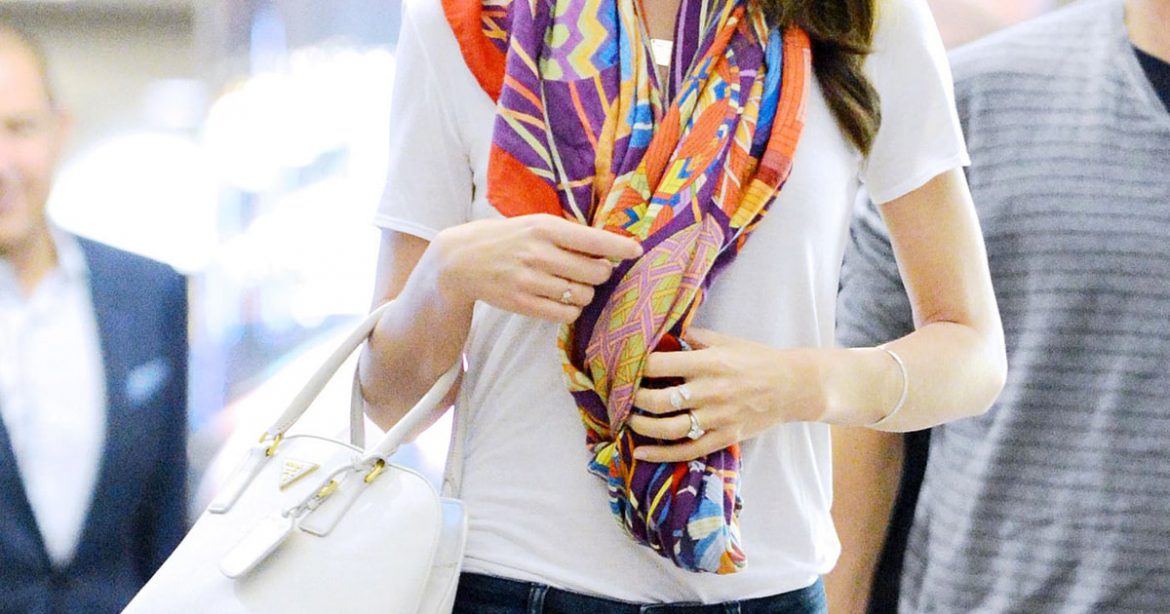 If we talk about scarves, they are the most easy to style and carry accessory. Scarves might just be my favorite accessory, they don’t judge you or your body. It will not matter to your scarf if you gained a little weight or lost some, they will always stick around. To give that new look to your simple white T-shirt. Scarves are versatile, not just made for winters, you can wear them during summers also. Scarves will never disappoint you if it comes to give a fresh and new look to an outfit. But how to tie scarves in style? That’s another story!

Here listing some great ideas to tie your scarves to look stylish:- 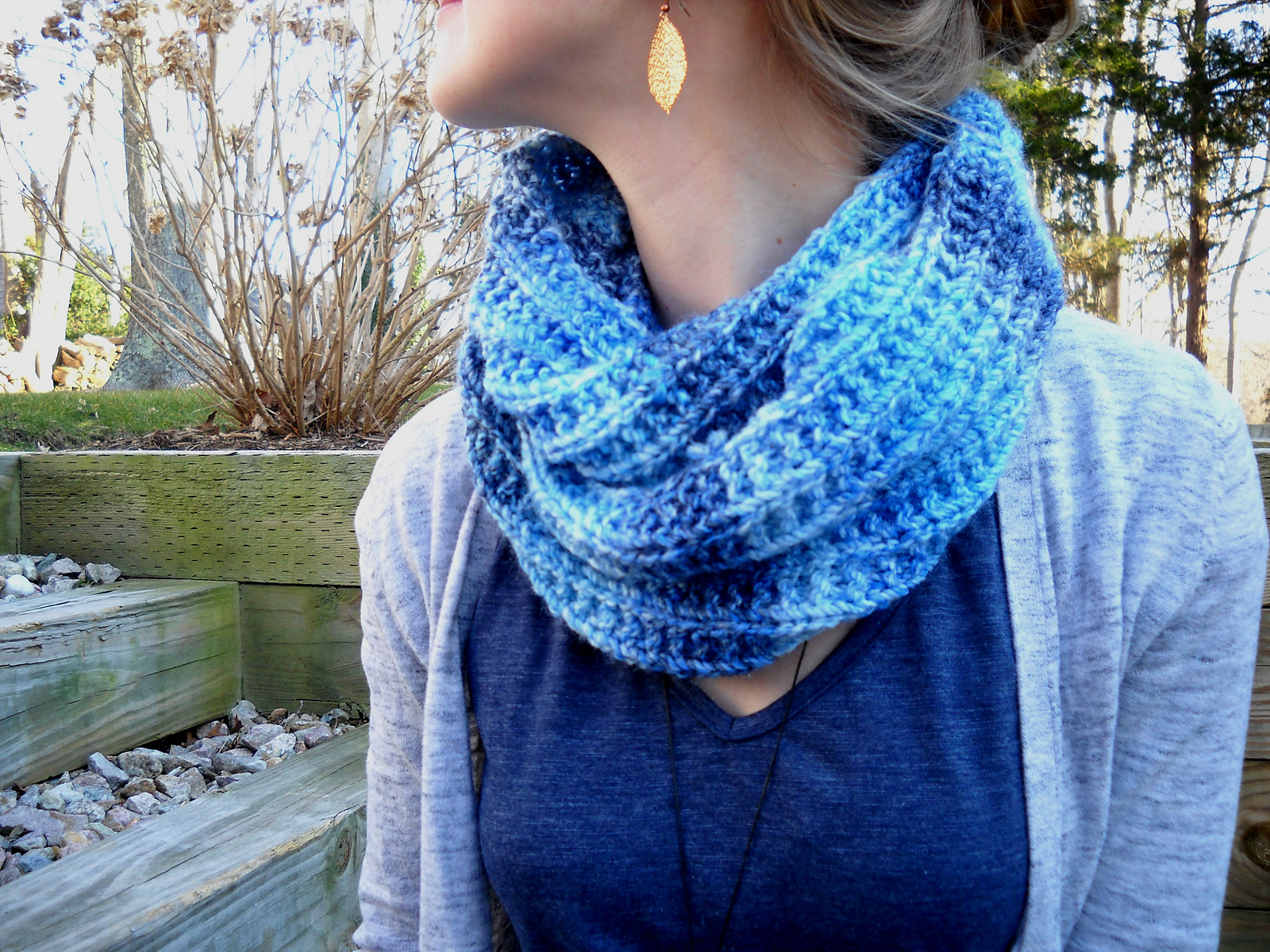 Infinity loop scarves are easily available in the market. But if you don’t have it, you can make one for yourself. Tie a knot at both ends and put it on your neck. By giving it one more round, you will get an infinity loop scarf. 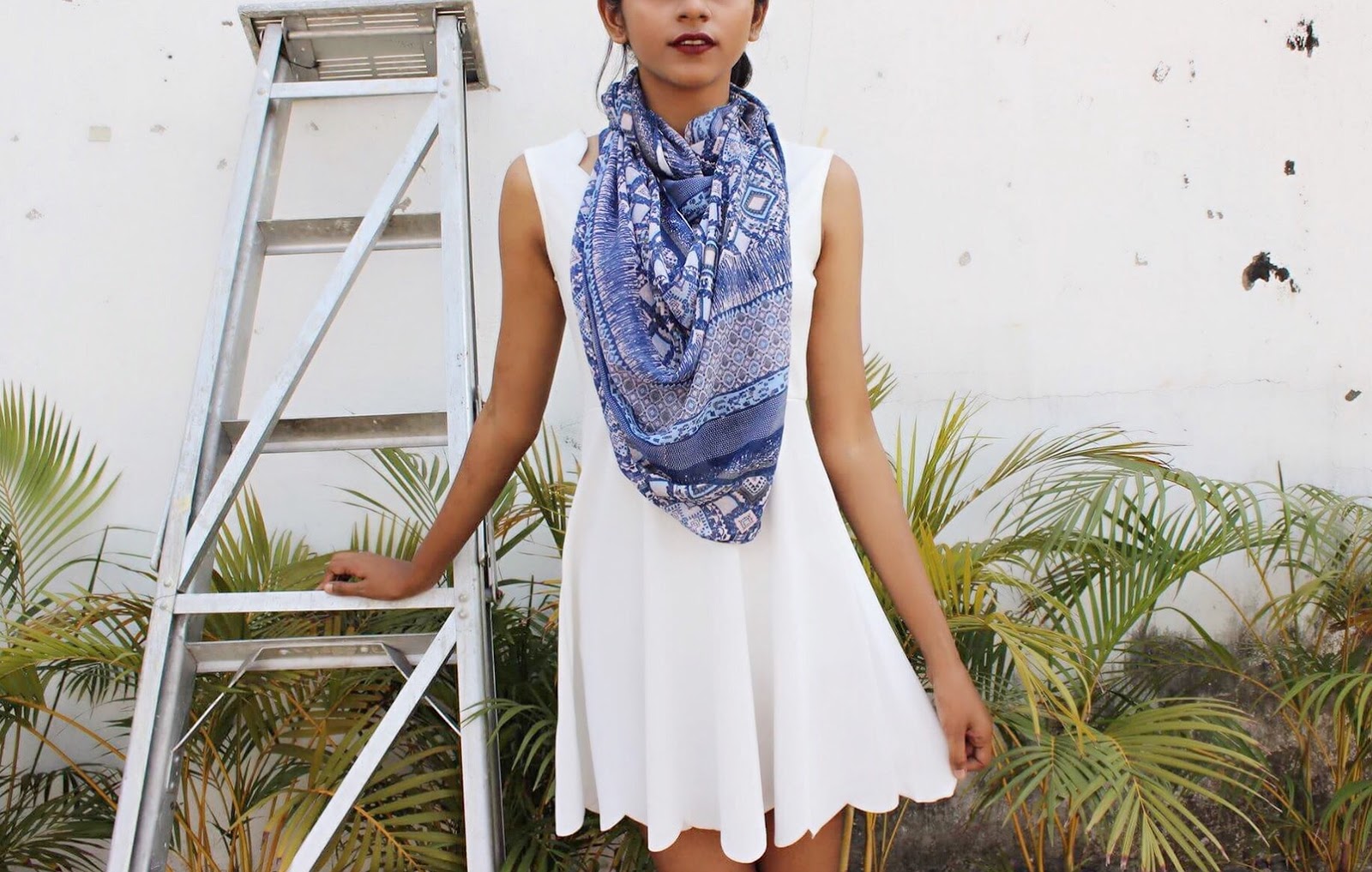 Twirl the scarf around the neck with one of its ends comparably longer than the other. Whorl around the longer end of the scarf only once. Take the end and sheltered it by the top of the scarf, fit the top corner into the loop. 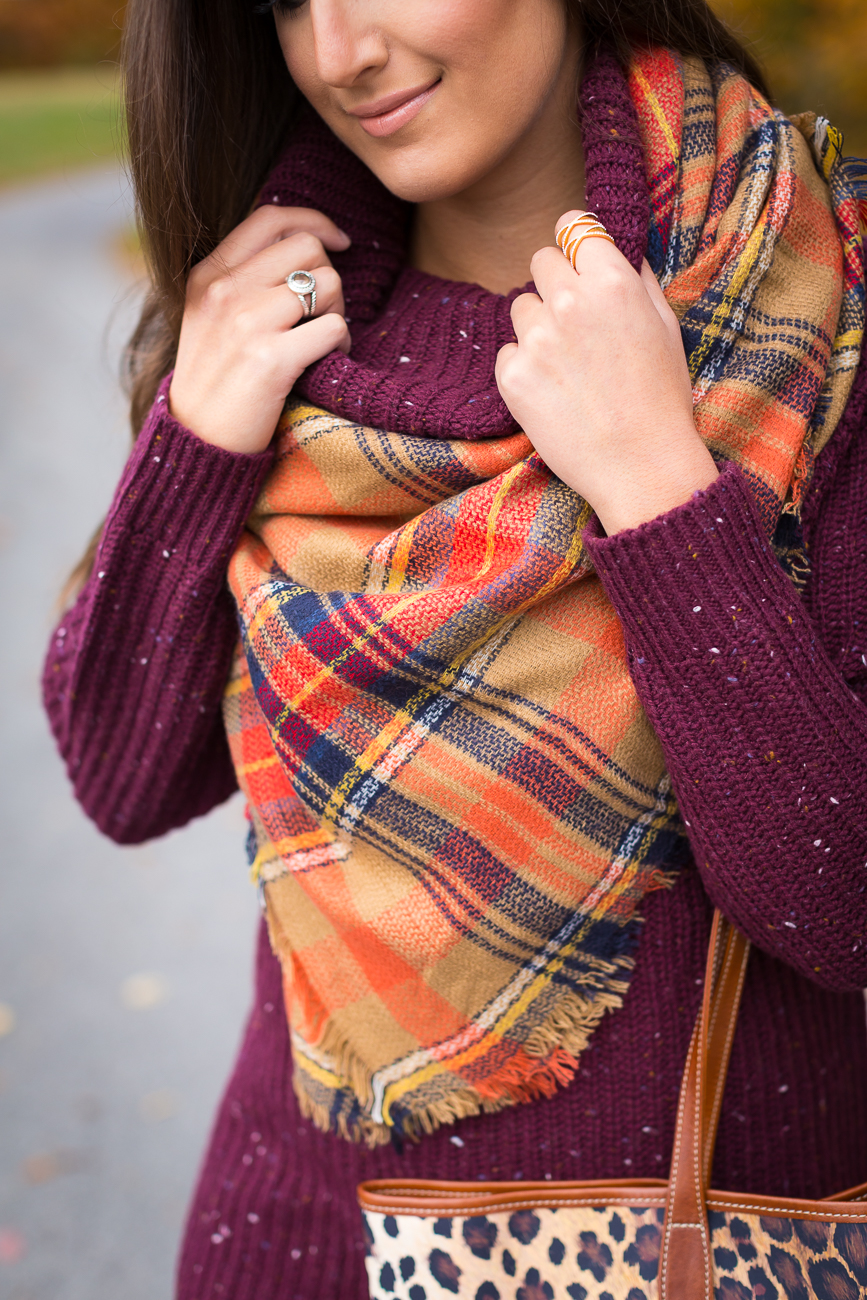 Sprawl the scarf over the neck, with one of its ends, notably greater than the other scarf. Twirl the scarf around the neck, two to three times in the direction. To fix the twirl of the scarf tie a simple knot and tie another overhand knot in order to fix the extra piece of scarf left. Put both of the knots beneath the loop of scarf. 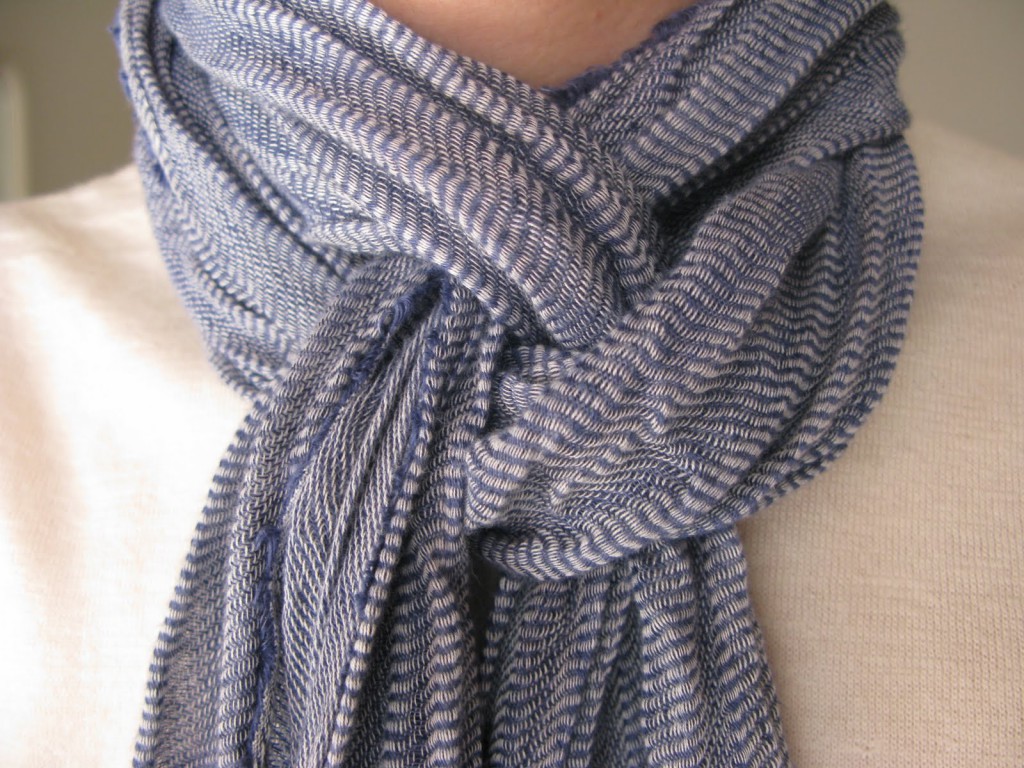 Half fold the scarf and put it around the neck. Pull both of the open ends of the scarf into a loop. Adjust the scarf comfortably according to your convenience. 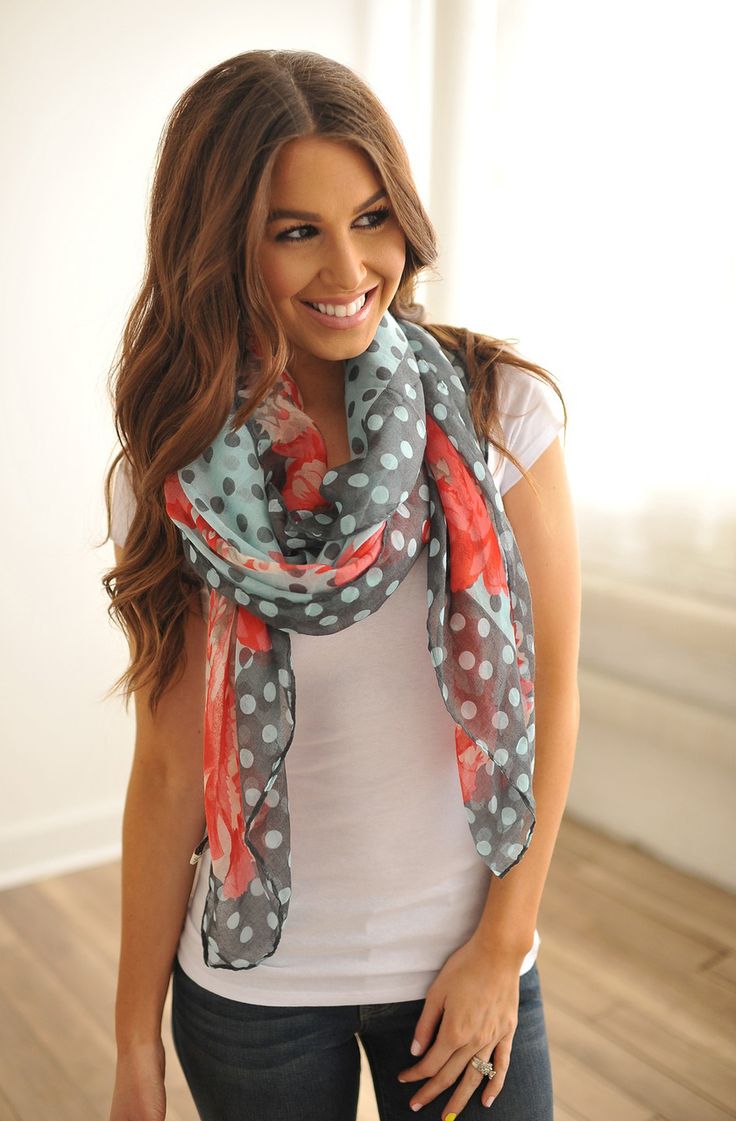 Drape scarf over shoulder, with one end slightly longer than the other end. Loop the long end around your neck once. Adjust loop over neck and balance out the ends of the scarf. 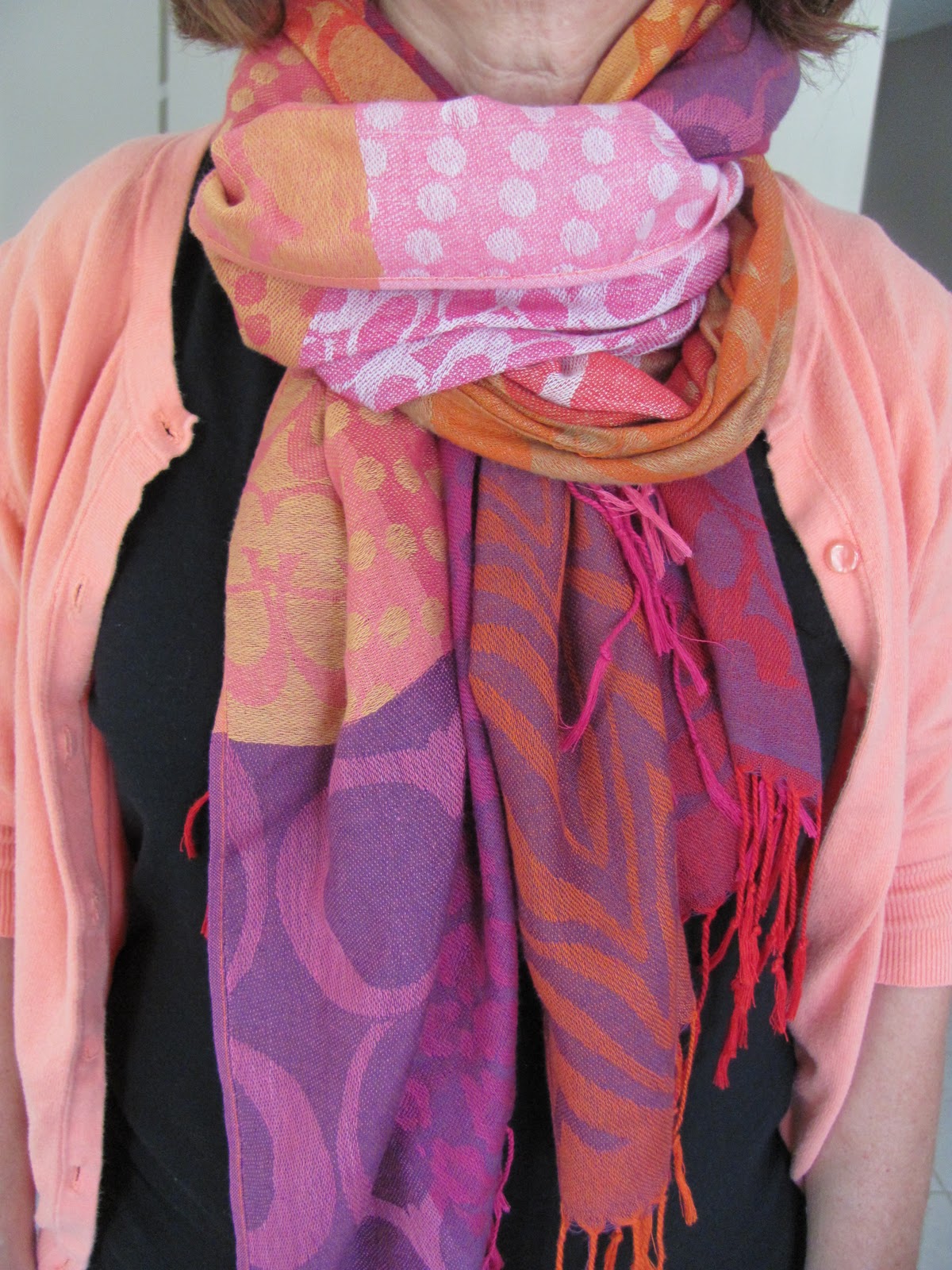 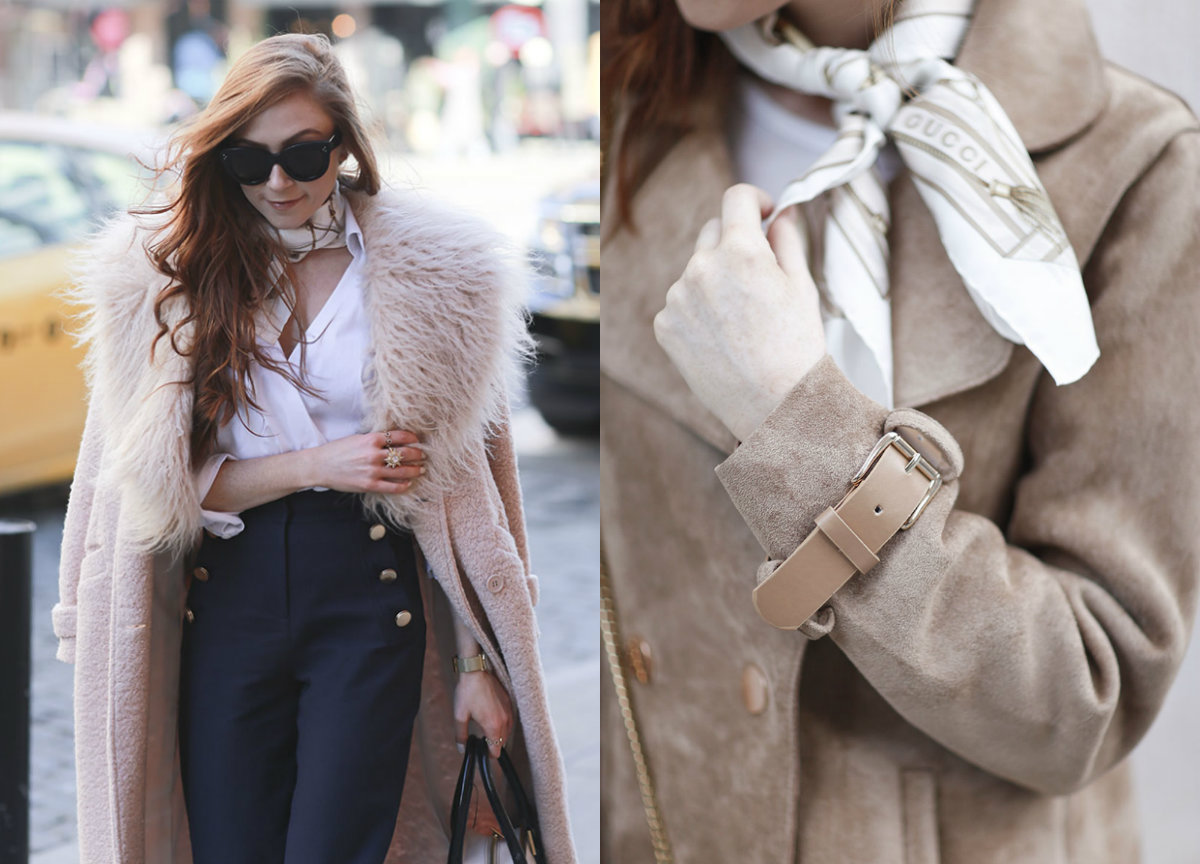 So here were some ideas to tie scarves in style. Follow and share it with your friends. 🙂 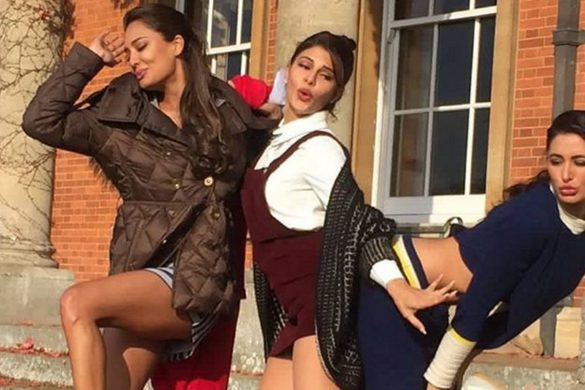 11 Fashion Essentials for EVERY Girl in her Twenties!! 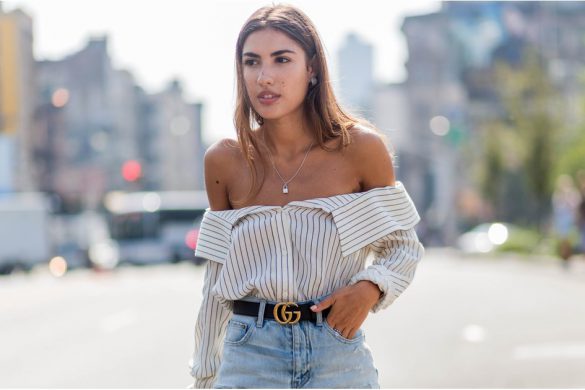 Easy Outfit Ideas For The Days When You Can’t Decide On What To Wear!! 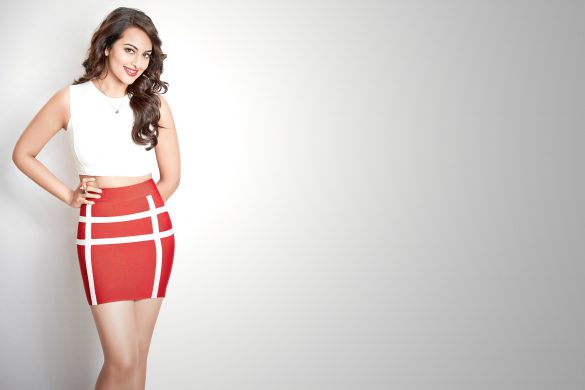 7 Fashion Tips For Curvy Girls That Will Make You Look Astonishing!! 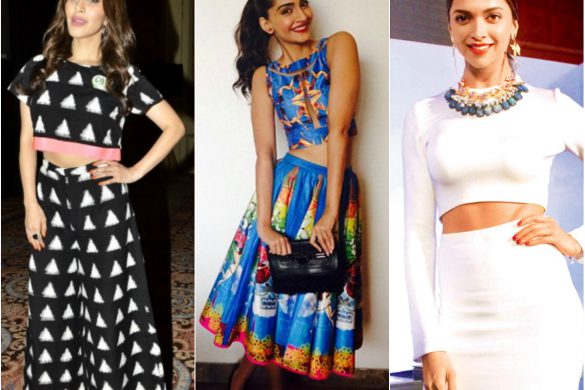 7 Basics You Need To Know About Co ord sets!!