Home Entertainment Anushka Sharma’s Evolution As A Style Diva Over The Years Is Something You Cannot Miss!!

Anushka Sharma’s Evolution As A Style Diva Over The Years Is Something You Cannot Miss!! 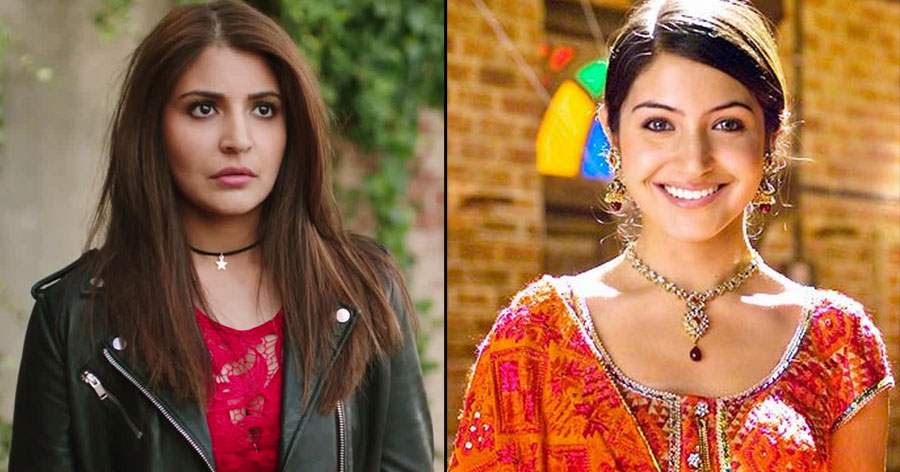 Anushka Sharma is the leading lady of Bollywood who marked her strong presence just by her sheer hardwork and tremendous acting capabilities which is noticeable in her power packed performances in movies like NH10 and Sultan. Not just acting, the actor is known for her effortless styling strength and flawless skin which is an inspiration for most of us. The journey from modelling to Bollywood was never that easy and Anushka has worked head over heels to make this dream come true. From her first movie “Rab Ne Bana Di Jodi” to her upcoming “Jab Harry Met Sejal”, her beauty transformation has left us stunned. Have a look at her style transformation over the years that may inspire you. 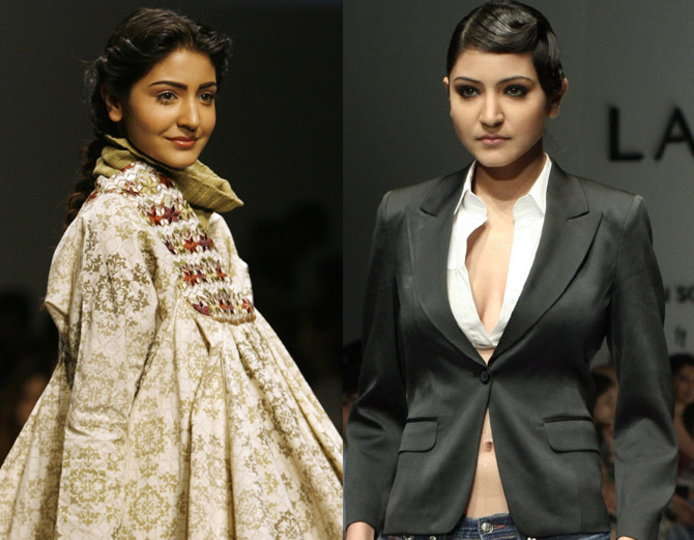 Born in Ayodhya and brought up in Bangalore, Anushka’s father is an army officer. She never looked up acting as her career choice and wanted to pursue her career in journalism or modelling. Her first modelling assignment was from ace designer Wendell Rodricks and later she was picked to be his finale model at the Spring Summer 2007 Collection.  During this period she promoted brands like Sunsilk and Whisper. She worked in one of the commercials of Sunsilk Silk and Shine range. 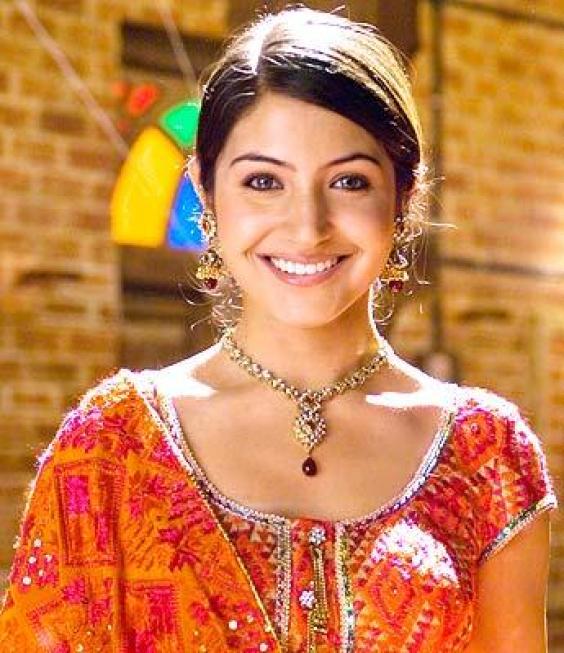 Anushka joined an acting school and started auditioning for roles in movie. She was taken as an extra in movie “Lage Raho Munna Bhai”. She was signed for a three-film deal with the company by Aditya Chopra and grabbed the role of Tani Sahni in the movie “Rab ne bana di jodi” with none other than Shahrukh Khan.  Her character in the film grabbed her nomination for best debtutant in Filmfare nominations. 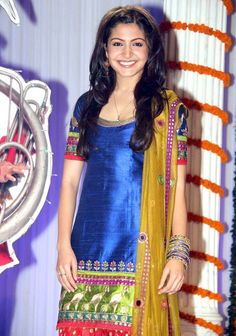 Her second movie alongside actor Ranveer Singh was of a Punjabi girl who fulfils her dream to be a successful wedding planner. The duo grabbed a lot of appreciation from the critics making the movie a big hit. At this point of time, Anushka Sharma allegedly fell in love with Ranveer Singh and their relationship was the talk of the town back then.

The third movie by Aditya Chopra’s company Ladies Vs. Ricky Bahl again starring Anushka and Ranveer was not upto the mark but their rumoured relationship hit a spark at that time. Her glamorous look from the movie ignited a spark after her much ethnic look in “Rab Ne Bana Di Jodi”. For the first time, Anushka came out as a glamorous diva. 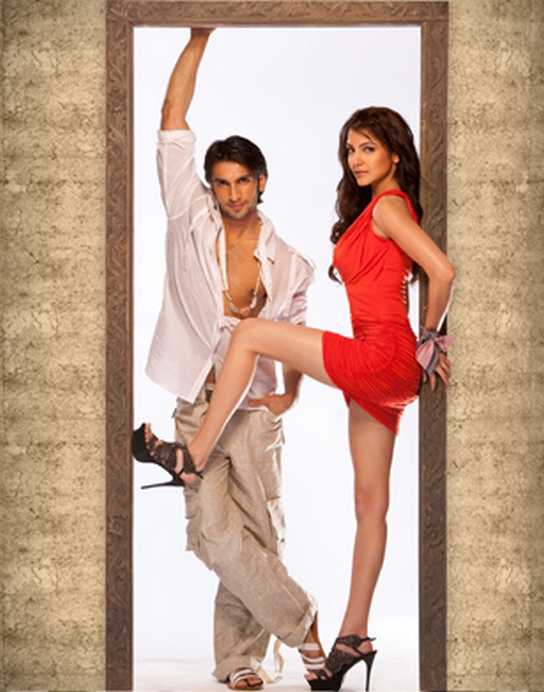 With movie like “Badmaash Company” alongside Shahid Kapoor, Anushka Sharma was on the top of her styling game. From beach to parties, Anushka was slaying it all and her fitness was the talk of the town.  She was on the cover of all topmost magazines and became the new sensation all of a sudden. 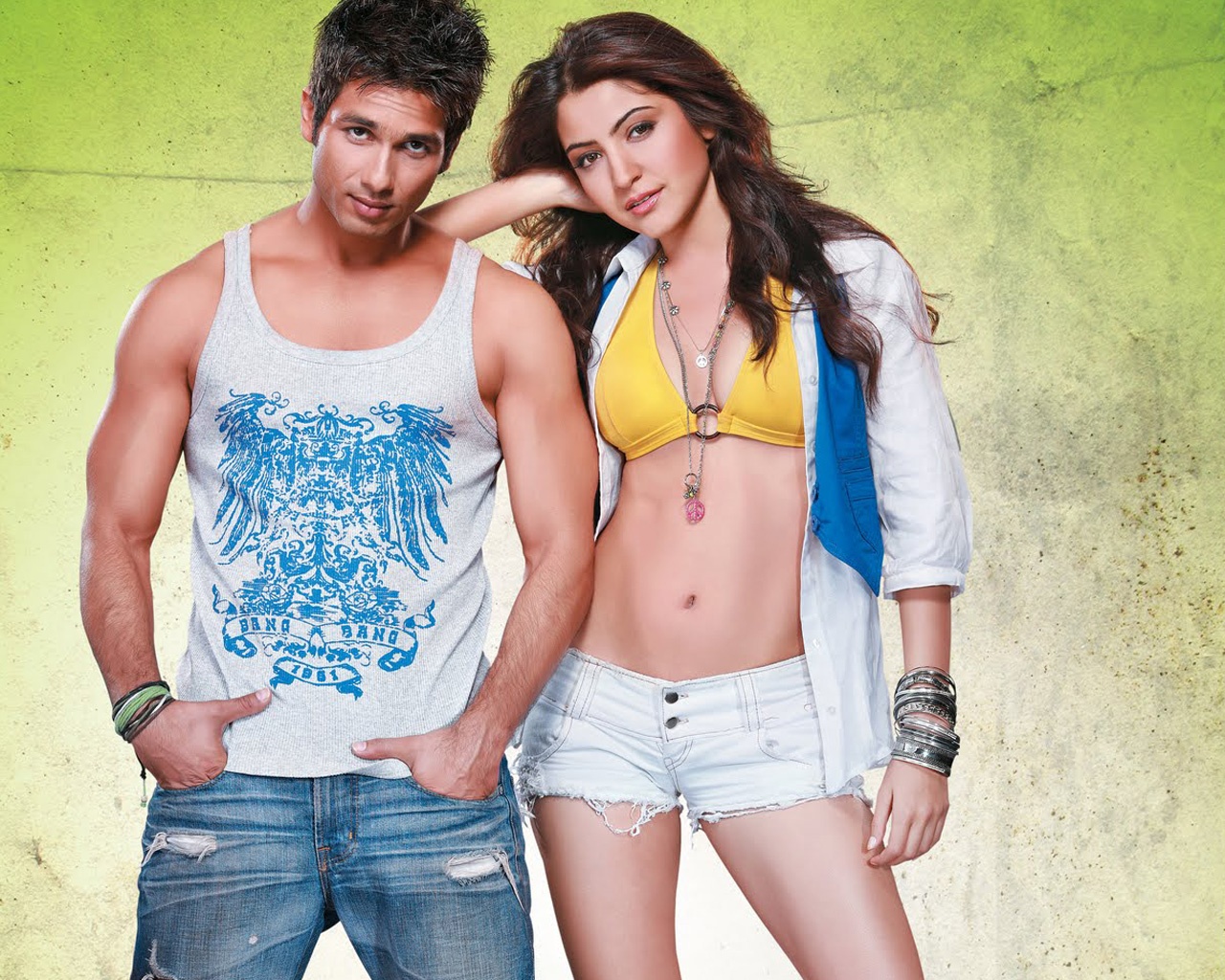 Glittering the cover of Femina she was judged as one of the most beautiful women in India. Her sharp features, accentuated looks and great styling made her a fashion icon for several others. 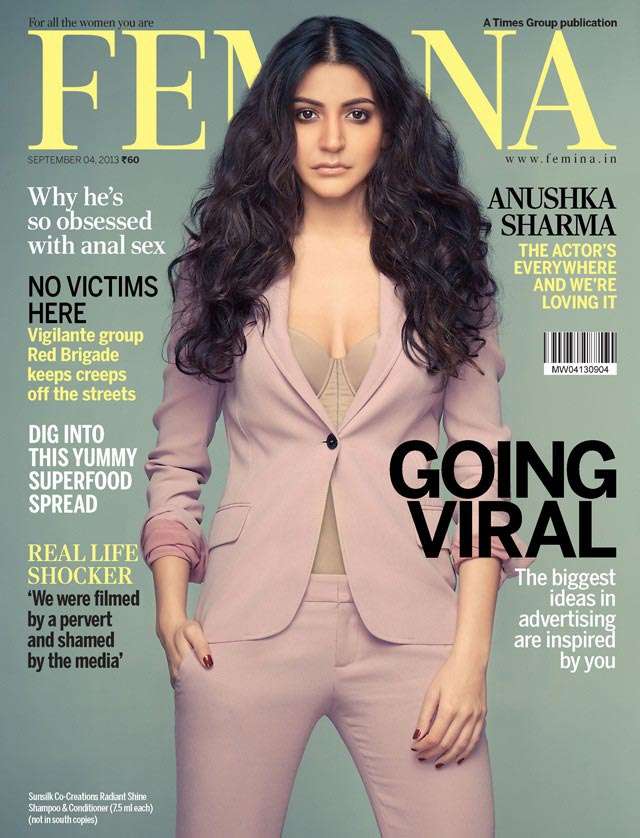 Going through a cosmetic surgery is not a new thing for Bollywood actors and Anushka too went for a lip job to accentuate her features even more. She has later backlashed for this and the lip job went horribly wrong but Anushka managed to carry all of it gracefully. In 2014, came pK along with Mr. perfectionist Aamir Khan where she acquired a completely different look with short hair. 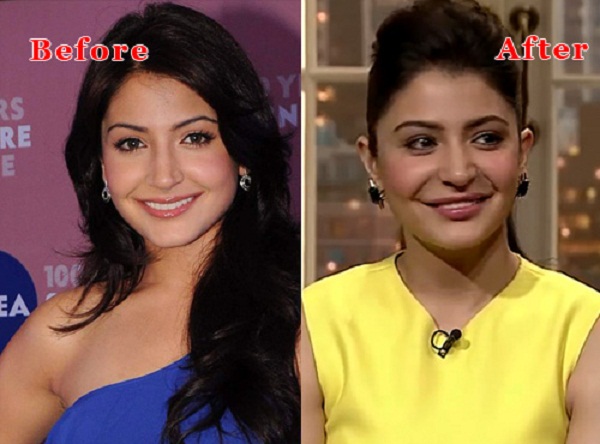 Starting as a Model, then actor Anushka decided to produce films NH10 being the first. The movie was considered one of her best as an actor. At this time, she was in stable relationship with famous cricketer Virat Kohli and it became a huge hit.

Anushka Sharma sizzled in Karan Johar’s Ae Dil Hai Mushkil, where she flaunted her love for ethnic wear each of which made her look surreal. Who can forget Manish Malhotra’s beautiful lehenga where she looked alluring. 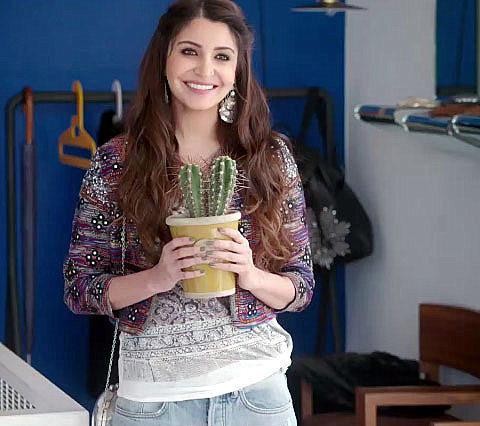 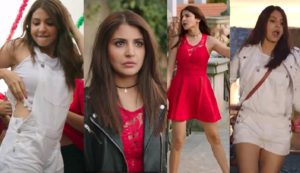 With the trailer of “Jab Harry Met Sejal” along with Shahrukh Khan again, Anushka looks quite quirky and glamorous with the choice of outfits she picked for the movie. At all, we can say that Anushka’s transformation over the years is a tremendous one with so many style inspiration from every phase of her life.

We Can’t Get Over With This Lady!!

Anushka Sharma’s Evolution As A Style Diva Over The Years Is Something You Cannot Miss!! was last modified: September 5th, 2021 by Pooja Sharma
Anushka Sharma'sCeleb Fashion 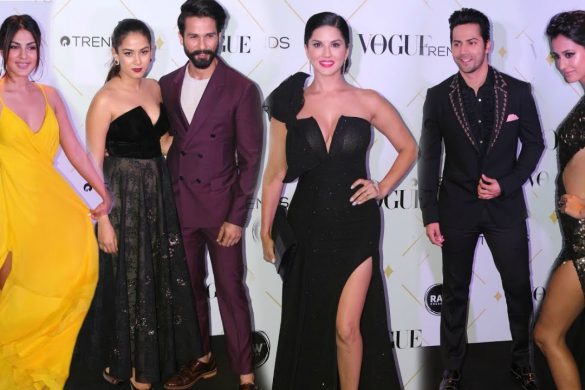 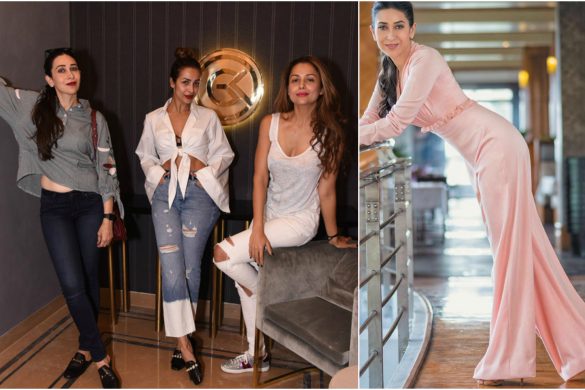 Karishma Kapoor’s Recent Stylish Outfits That Are Worth Following !! 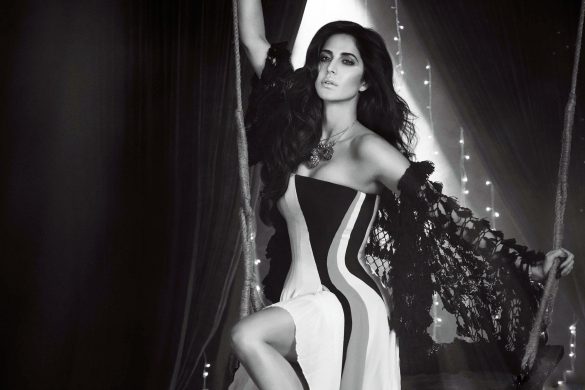 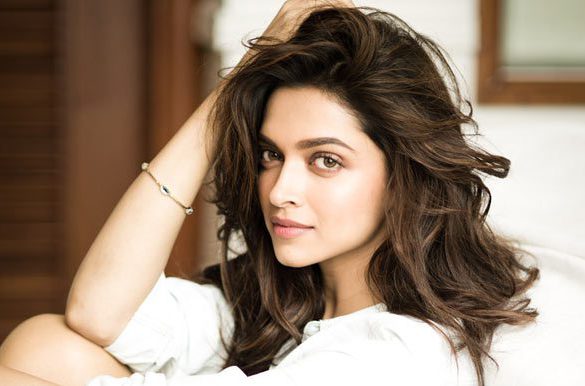