Home Entertainment 5 Times Sushmita Sen Turned Into Our Role Model And Made Us Look Up To Her!

5 Times Sushmita Sen Turned Into Our Role Model And Made Us Look Up To Her! 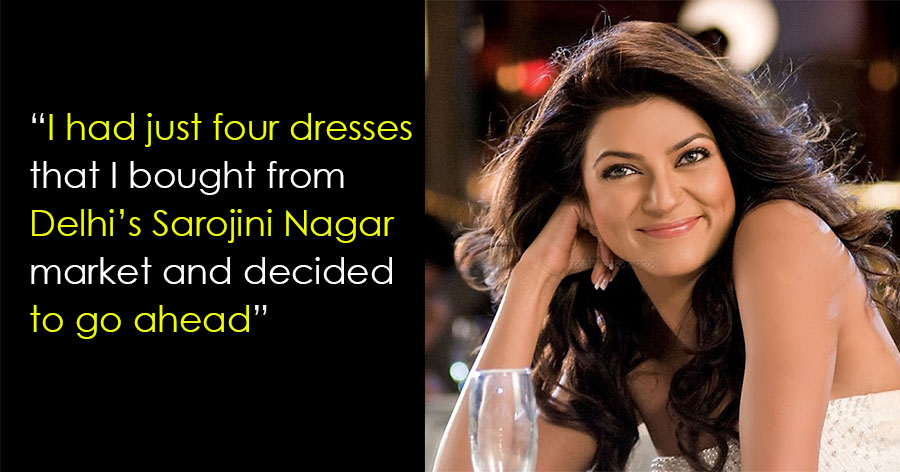 Many women see Sushmita Sen as their role model, someone to look up to and admire. Sushmita Sen is fierce, fabulous and an inspiration to every woman in this world. She is beauty with brains and have a golden heart. She’s an inspiration to every girl out there who dreams of conquering the world, who wants to stand up on her feet on her own. Sushmita taught us the true essence of being a woman. But behind all this glam, there lives a woman who is realistic and grounded to her morals. I wasn’t even born when Sushmita won the title of Miss Universe, but whenever I feel a little low. I prefer to watch her final round speech on Essence of women and it still makes me feel good about myself. There are times when Sushmita Sen turned into our role model and made us look up to her.

Here are some of the best things about her personality that makes me want to praise Sushmita more and more everyday:-

1. When She Became 1st Ever Miss Universe From India Out Of The Odds

21 May,1994- It was a big day for India. A middle class girl from Kollata made India proud by getting crowned as Miss Universe, Sushmita Sen. Sushmita Sen and Aishwarya Rai Bachchan were competing together for Miss India. And situation was this that many girls took their name back because Aishwarya was in the contestants. But Miss Sen didn’t back out and it turned out to get crowned as first Miss Universe from India for Sushmita. Because she believed in herself. Inspired yet?

2. Dresses From Sarojini Nagar Market Were Her Companion 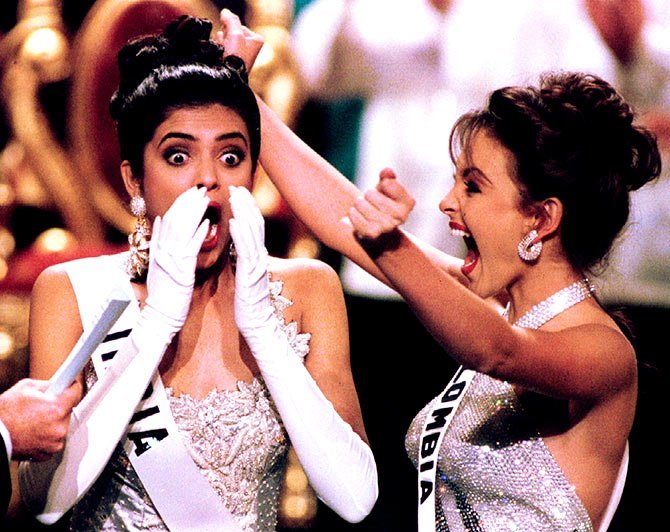 Sushmita belonged to a middle class family so couldn’t afford to buy designer clothes for the competition. The dress she wore for the final round of Miss Universe, it was bought from a local market in Delhi.

If you believe in yourself and have enough confidence, you can conquer the world like Sushmita did.

Everyone says that a partner in life is necessity to live. Sushmita proved everyone that it is not necessary, one can live happily ever after by being in love with oneself. She stayed single and she still is single, living  her life with all the enthusiasm.

She is mother of two beautiful daughters. She adopted Renee in 2000 and just turned 18, she grew up beautiful. And she adopted other baby girl Alisah in 2010. Sushmita has a very cute relationship with both of her daughters. She gave an amazing life to both of the girls and she is a proud mother.

5. She Runs A Charitable Foundation 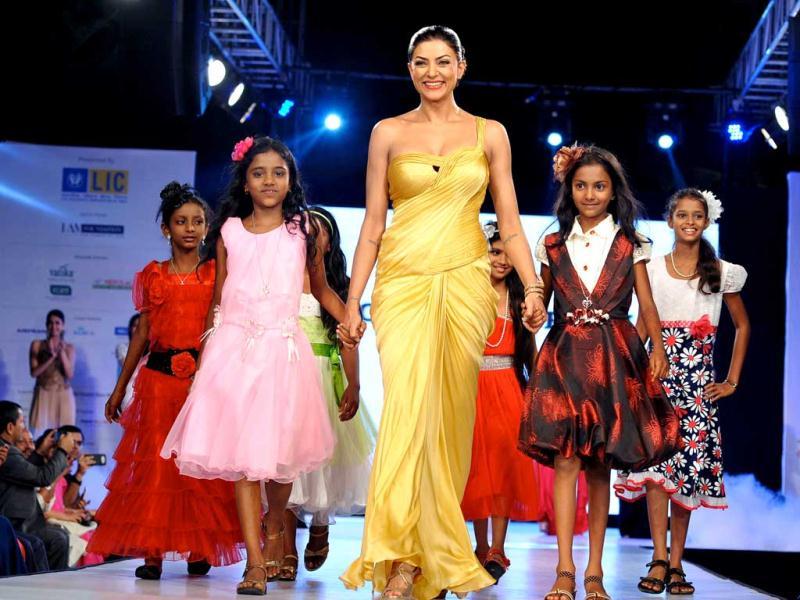 She runs a charitable foundation called I AM, which works for the positive change in the life of vulnerable and helpless girl child of the society. Sushmita Sen is a big inspiration just not to the women but men as well.

Lost Of Respect For This Lady!! Share it with your friends. 🙂

5 Times Sushmita Sen Turned Into Our Role Model And Made Us Look Up To Her! was last modified: May 29th, 2021 by Tamanna Beniwal
Inspirational 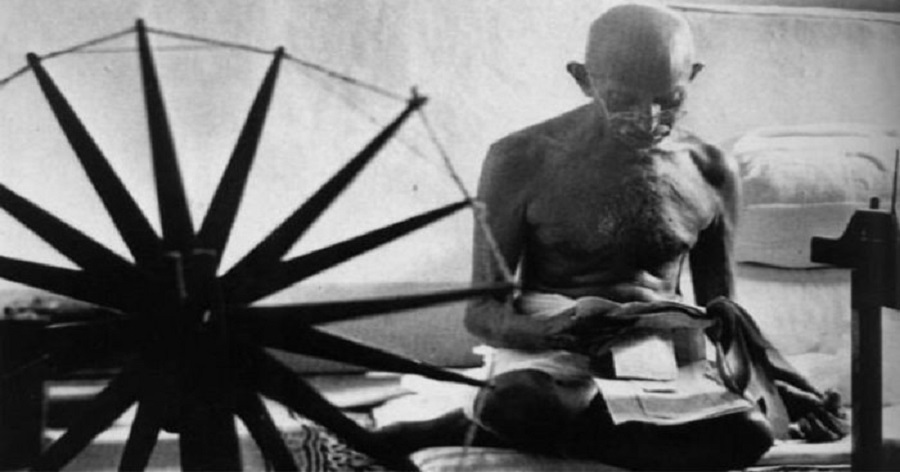 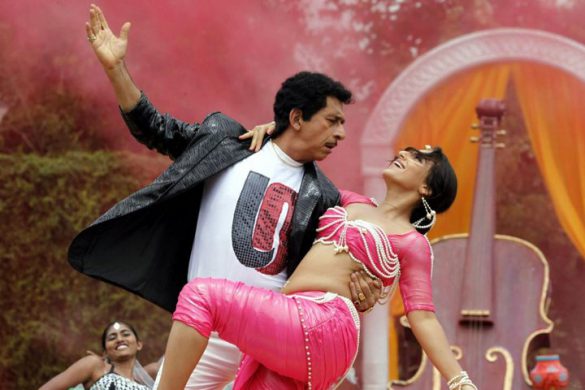 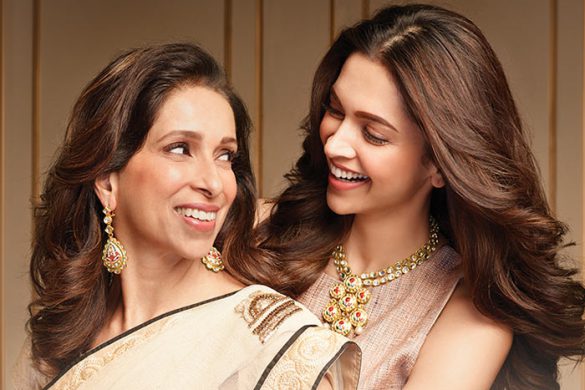 Top 6 Ways In Which Our Parents Help Us Succeed In Life!!