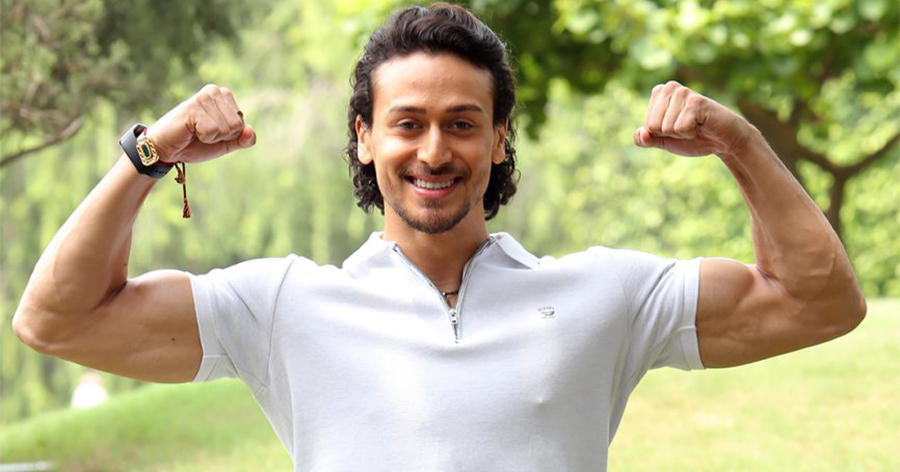 Tiger Shroff, a Bollywood actor who is a martial artist as well. Tiger debut in Bollywood industry from a movie named “Heropanti” with the co-star Kriti Sanon. He is Jackie Shroff’s son, who is also a very popular and talented Bollywood actor. Tiger is mostly in news because of his affair with Disha Patani, also his dance moves and well toned body is commonly a hot topic in news. And in this article we will be telling you about each and every detail related to Tiger, from Tiger Shroff age to Tiger Shroff movies. So, here have a look at the article!

Tiger Shroff age is 27 years and his date of birth is 2nd March 1990. And his zodiac sign is Pisces. Tiger’s real and full name is Jai Hemant Shroff. He is a dancer, actor and martial artist by profession. His birth place is Mumbai, Maharashtra, India and his nationality is Indian. Tiger has done his schooling from Besant Montessori School, Juhu, Mumbai and American School Of Bombay, Mumbai. And he did his graduation from Amity University, Noida, Uttar Pradesh (drop out). His educational qualification is till 12th standard. And he belongs from Hindu religion and follows traditions accordingly. Tiger Shroff age is a proof that anyone can be successful at this age.

Tiger’s hobbies include dancing, performing martial arts, working out at gym and playing football. He likes staying busy and isolated and loves eating chocolates. Tiger does not like socializing much and fighting in real life.

Fitness is Tiger’s first love and so he has built a very well toned body by working out daily. He underwent motion training and flexibility training which included front pike, wall flips and leaps, 360 degree-backward twist. As a result of which he got offers for movies and advertisements. He also practices kickboxing and gymnastics to give his body the elasticity that we admire in his dance. Also, he go under a very tight workout schedule at gym that includes squats, dumbbell curls, Olympic barbell curls, hanging reverse crunches, standing and seated calf presses and many more.

He is a pure non-vegetarian, eats eggs & chicken regularly and his diet includes plenty of proteins from grains and lentils. He does not drink and smoke.

Disha Patani, M.S. Dhoni starer actress, is rumored girlfriend of Tiger Shroff. Yes, Tiger is committed. And they both are often seen together, but they never accept their love in front of media. In an interview, when an interviewer asked Tiger about his relationship with Disha, he said,

“Frankly, I’ve not bothered to clarify and I don’t read the [news] papers much. But yes, I really enjoy my time with her [Disha] whenever we get to spend some time. She’s a great person and I can relate to her [in many ways] because she’s very much like me in the sense that she’s not the social kind and is very into herself. She’s sort of an introvert just like me and is here to work.”

Though, they both look really good together and they appeared together in a music video ‘Befikra’ as well. And they are now shooting a film ‘Baaghi 2’ together. Here, have a look at some of their pictures.

Rambo will be released in 2018

Tiger’s house address is 1302 Le Pepeyon, Mount Mary Road, Bandra West, Mumbai, Maharashtra, India. If you are really excited to talk to him, then you can visit his home, may be you get lucky to have a conversation with him.

So, these were some details about the very talented and handsome actor, Tiger. We wish him all the very best for his future projects. 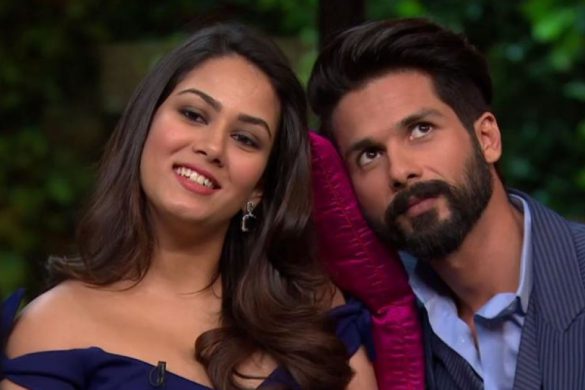 Relationship Of These 5 Super Cute Couples Of Bollywood That We Absolutely Adore!! 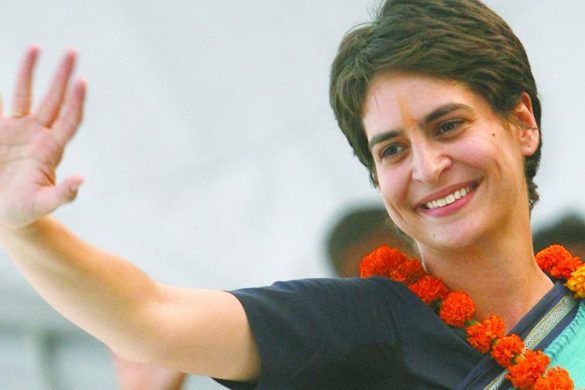