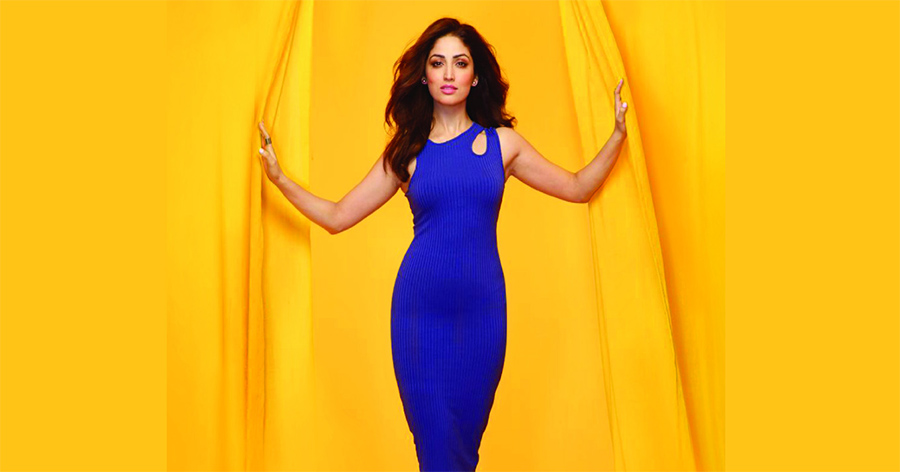 Yami Gautam, a very beautiful and talented Bollywood actress. She was born on 28 November 1988, she is 29 years old and her zodiac sign is Sagittarius. Her birthplace is Bilaspur, Himachal Pradesh, India and her hometown is Chandigarh, India. She has done her graduation from Punjab University, Chandigarh. And her educational qualification is Degree in law (honours). Yami belongs to the Hindu religion and performs traditions accordingly. She was once in controversy when Pulkit Samrat’s wife, Shweta Rohira blamed her breaking her married life.

So, these were some details about the very beautiful actress, Yami Gautam. 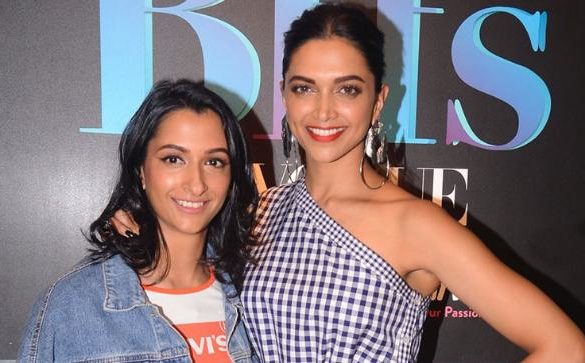