Home Entertainment Which Bollywood Item Number Suits You According To Your Zodiac, Check Out!

Which Bollywood Item Number Suits You According To Your Zodiac, Check Out! 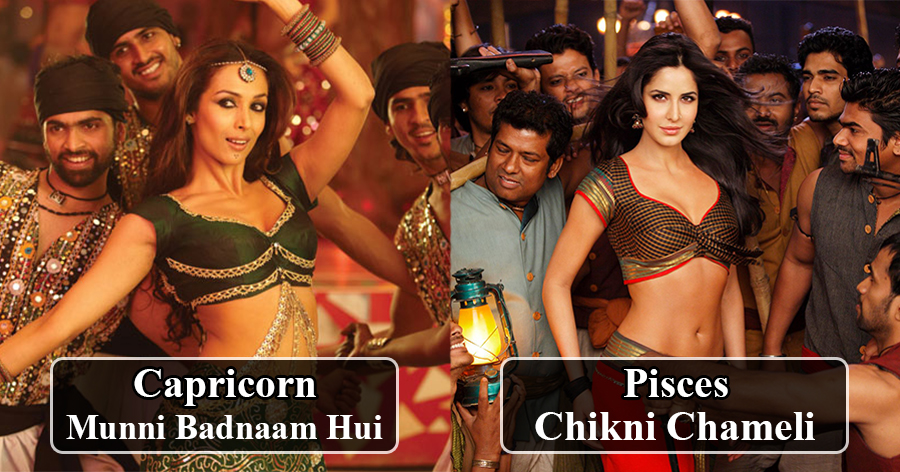 Do you know the crazy Bollywood item number you listen every day is actually made for you? Yes, you hear it right, songs like ‘chikni chameli’ and ‘jalebi bai’ are 0.for a specific sun sign. So, check out which Bollywood item number suits you best according to your zodiac sign. Here, have a look!

The first sign of the zodiac, Aries are a kid by heart and holds a very special place in everyone’s heart. And for so special people like Aries, the best song is “Baby doll main sone di (I’m a golden baby doll)”. Because just like the lyrics, Aries people are very precious.

Taurus people are the sweetest and are a total foodie. Which explains why a song called Jalebi Bai is totally suitable for them. And the song has very catchy lyrics and becomes the favourite of the someone who listens to it.

Kajra re the old Bollywood item number on which everyone used to drool. And Geminis always have a flirtatious twinkle in their eyes and just like them the song is full of flirt and teasing. Thus, Kajra re is perfectly suitable for Geminis.

Cancerians are very attractive and people love being around them. Thus, every person sticks to them. And because of their power of attractive Fevicol se suits them the best.

Sheila Ki Jawani is the ideal song for Leo people. As Leos are the ones who make everyone turn their head and just like them in the song Sheila ki jawani, Katrina turned everyone’s head towards her.

Sharara-Sharara, a perfect feminine song for hyper-feminine Virgo people who are quite obviously sexy to other people. This song was a hit of its time, just like the Virgo people.

Scorpios have a magnetic energy that attracts people towards them. And these scorpio people are too hot to handle. Thus, this song perfectly suits them, “Babuji zara dheere chalo, bijli khadhi yahan bijli khadi”.

Sagittarians enjoy their life whole-heartedly. They are party animals just like Deepika Padukone in the song Dum Maro dum. And this explains it all that why this song is perfectly suitable for Sagittarius people.

Capricorns are very conscious about their looks, personality and opinion of others. Thus, “Munni Badnaam Hui Darling Tere Liye” is a perfect song for Capricorns.

Aquarians make people go gaga for them, but when they themselves are in love they show their love madly and like a crazy person. Thus “Crazy kiya re” is the ideal song for all the Aquarians.

So, these were the item numbers that suits you according to your zodiac.

Share this article about Bollywood item number according to zodiac!

Which Bollywood Item Number Suits You According To Your Zodiac, Check Out! was last modified: January 30th, 2018 by Simranpreet Kaur
zodiac 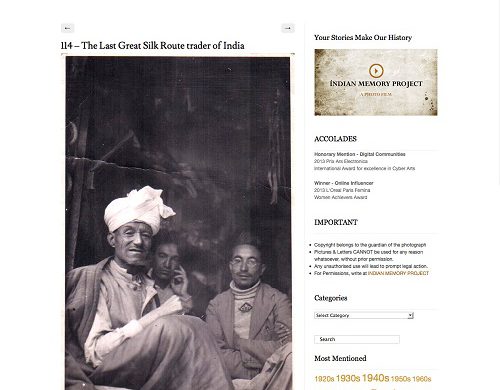 What color Suits You the Best – as per Your Zodiac!!

10 Things which Prove that You believe in *Horoscope*!! 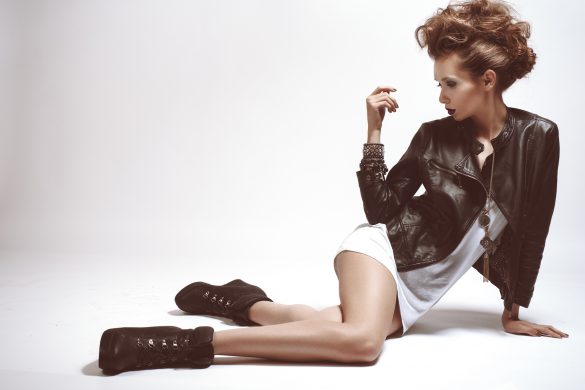 Tell Us Your Zodiac Sign And We’ll Tell You Which Footwear You Should Buy!! 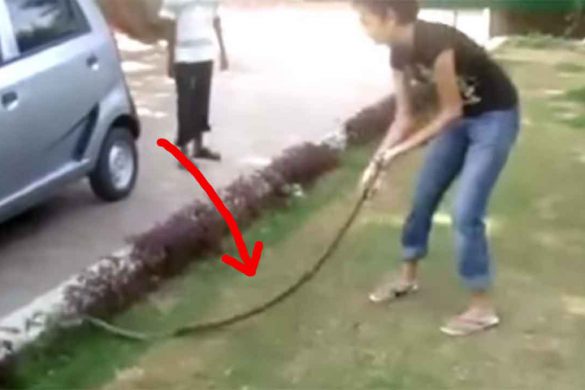 Types of Bedrooms that Girls Like as per their Zodiac!!