Home Lifestyle Seattle Attractions: What to See in the Emerald City

Seattle Attractions: What to See in the Emerald City

The largest city in the Northwest region, Seattle is not only a seaport city but one of the cultural centres in the USA. The Emerald City is famous for its skyscrapers that embellish the city skyline. Modern buildings with unique designs have a wow-effect on tourists. Yet, the suburbs with their lush greenery and cozy streets are even more charming. The beauty of nature is dazzling: snow-covered mountains, coniferous woods, lakes. If you happen to be in Seattle and pilgrimage to the Olympic Mountains and Mount Rainier is not on your itinerary, explore the city to the fullest. You can use Limo Find to explore the city in style. Here are the most important attractions to see.

It’s arguably one of the most extravagant buildings in Seattle. It was designed by Frank Gehry, whose wave-like facades have become remarkable attractions and are easily recognizable all over the world. He was inspired by Jimi Hendrix (who is originally from Seattle), particularly by his habit of crashing guitars at the end of his performances. In fact, the colors and facades of the building somehow resemble the elements of the broken electric guitar. On the inside, the museum is a venue for different pop-culture exhibitions, dedicated to the world science fiction and horror, as well as musical geniuses such as Jimi Hendrix and Nirvana. There are also sound record studios where everyone can feel oneself a rock star for a moment.

This is a real symbol of the city. It’s unbelievable but this 184-meter tower was built in less than 8 months specifically for the Seattle World’s Fair in 1962. The prototype of Space Needle was the Stuttgart TV Tower. It’s extremely steady and earthquake-resistant, its foundation weighs as much as the whole construction. At the height of 160 meters, there is a rotating restaurant called Sky City that makes one revolution per 42 minutes. It’s better to visit it when it gets dark to enjoy a panoramic view of the night illuminating city.

Pike Place Market is one of the most crowded and noisy places in the city. Everything you can imagine is sold here. It is the oldest market in the USA. There are six levels connected by a glass elevator with a view. You can find a whole array of different stuff here – from antiques and handmade items to the freshest and most delicious foods. An interesting fact: the first Starbucks store opened at Pike Place Market in 1971.

If you walk near the Pike Place Market and suddenly smell bubblegum and hear the snaps of cameras, you should trust your senses and go where they lead you. You’ll come to the Gum Wall. This is another attraction that is a must for your Instagram. The tradition to stick chewing gums to the wall of the Market Theater started in 1993. The local authorities tried to clean the wall but new gums appeared again and again. Today, the Gum Wall is a popular spot for wedding photo-shoots.

Fremont bears a humble title of Seattle’s Center of the Universe. This is because a lot of creative people live here. The major attraction here is a giant concrete statue of a troll holding a Volkswagen Beetle in his hand. The Fremont Troll sits right under the Aurora Bridge “waiting for its preys”. If you have a sweet tooth, then visit Theo Chocolate’s factory where fine chocolate is produced. Chocolate tasting is available.

After visiting the main attractions, relax in Kerry Park or any other park you find in Seattle – there are about 400 green areas in the city. This is why Seattle is considered one of the greenest cities in the US.
The text is taken from Russian women for dating

Seattle Attractions: What to See in the Emerald City was last modified: August 26th, 2021 by Guest Author 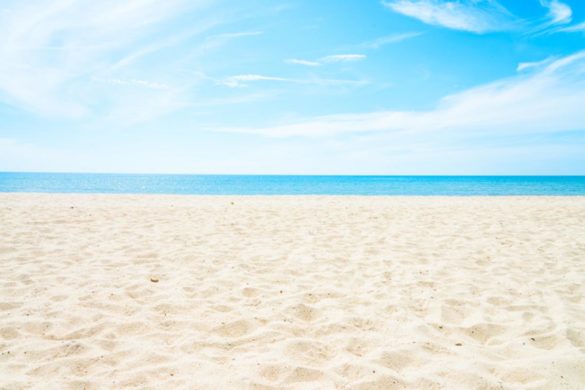 How Travel is Good for Your Mental Health 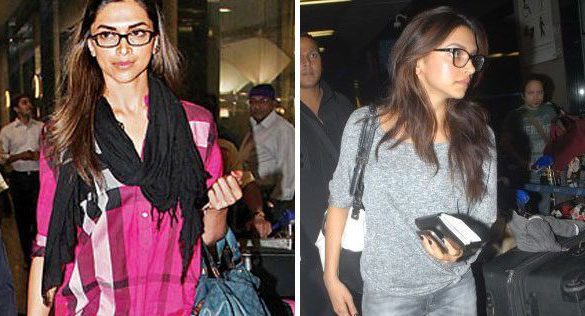 Tips You Can Take From Bollywood Stars While Travelling!! 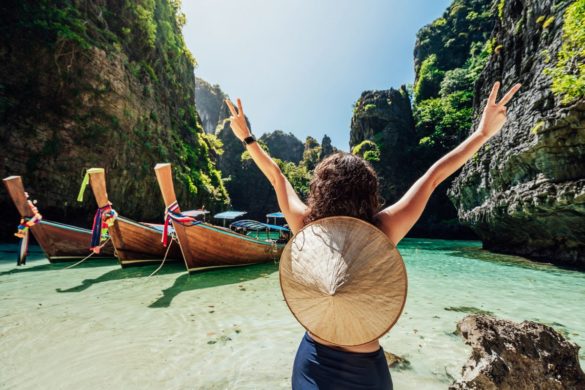 Pack your Bags and Get Ready For Travelling in 2022!

10 Facts About Girls Who Love Travelling To Beaches for Vacations!!