Home Health & Wellness Is the protection of mental health a priority taught in your schools?

Is the protection of mental health a priority taught in your schools? 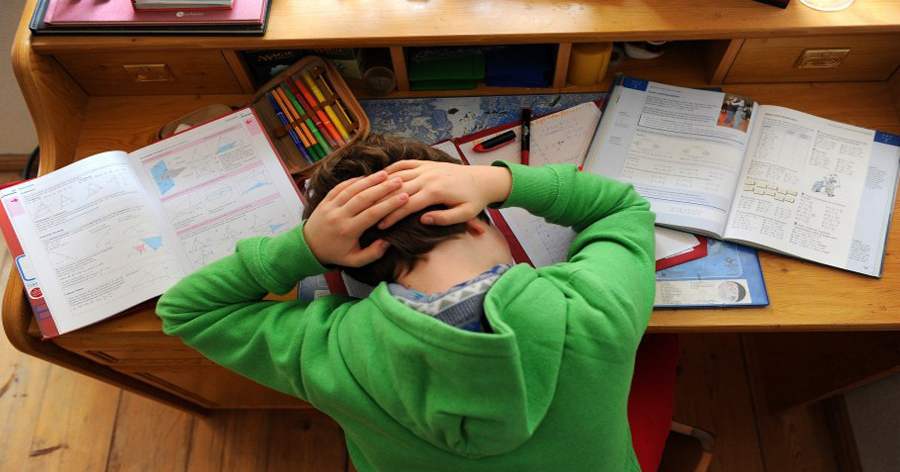 Let us be honest – most of the information you currently know about mental health is something you learnt as an adult, and even now we are only starting to understand certain snippets of the discussion. In fact, to look at the outstanding lack of knowledge among the general public regarding this subject, notice that only two states in the United States have enacted laws that officially allow mental health to be taught as a mandatory subject in schools – Virginia and New York.

That means that they will update their curriculum for all schools beginning from elementary to high school, which will include information about mental health. In addition, Virginia plans to incorporate education on mental health into health and physical education classes, according to CNN.

While these initiatives are good, they can only be effective when adequate resources are also included in the picture. Here are some vital lessons on the issue that we need to start teaching our children in schools.

Mental health is just as important as other aspects of health, so it is vital to take care of it.

As serious and prevalent as physical illnesses are, it is very important to understand that mental health is also in the same league. Therefore, this warrants a serious and extensive discussion on mental health, even among young people.

You may not have been through such discussions as a student in school – and that has also contributed to the widespread ignorance of the problem. The rising numbers of suicide, cases such as depression and drug abuse cases should act as a warning, even among young people. There is also a high level of stigma around the discussion of mental health cases, which should not be happening – and this is making the young people going through these problems to feel like they are ‘abnormal’.

It is very good to open up about your feelings and emotions, even the negative ones

If there is one thing that most of us were constantly told as children, is never to complain or voice out negative thoughts because these showed that you had a ‘negative’ attitude towards life in general. However, voicing out these feelings is more beneficial than you may think, especially when you do not know how else to handle the problem you face.

The worst thing you can force someone with a mental illness to do is to stay silent. This is exactly why there needs to be educational campaigns, and encourage people to speak up without feeling stigmatized or feeling like they need to be taken to the hospital.

You cannot feel happy all the time

One of the lessons we learn as we grow older is that not every day is a happy day, and struggles are a normal part of life. Children and younger people can feel very vulnerable, especially when they begin to wonder why they struggle with negative thoughts unlike their peers who may look happier.

That there are skills that exist, which can help you when you are struggling with mental health

You definitely know about mental health illnesses like bipolar disorder, anxiety, ADHD, and depression, but if someone asked you about coping skills to handle someone else or yourself when you have these conditions, would you know? Probably not, unless you get certain information on the subject when you  click here  or use any other authority resource.

For most people, their knowledge of mental illnesses is something they know because you see a famous person going through it, and there is also a growing discussion about it in the entertainment spheres. However, for kids and young people, there is a high tendency they might bully a peer who shows signs of mental health issues, instead of helping them to cope with the issue. At the end of the day, the affected individual finds out that no one really cares about their mental health, not even those in authority – and that can lead to suicide, drug abuse or other issues such as self-harm.

It is therefore essential to teach young people and children coping skills, and remind them that mental illness does not discriminate the people it affects. Teach them the ways they can use to help someone with the conditions, ways of dealing with new diagnosis, tell them about people who have survived, and also how to practice daily self-love and care.

Therapy is a good thing

There is nothing to be ashamed of about going to therapy sessions, unlike the opinions of some people. That harmful mentality can spread to children, and they can bully someone who is going through the recovery process.

Teachers and parents need to remind their young people that therapy and medication are good because it shows the affected person is dealing with the problem. that will also teach them to give as much support as they can to their affected peer, and they will also understand that the medicines and therapy sessions will not change personalities – only assist to deal t=with the situation.

Having a mental illness does not make you a dangerous person or unstable, it just means you have an extra item on your plate to deal with. It is vital that children understand that, as this will remind them to support their friends struggling with mental illnesses.

They also need to know that mental illness does not make a person look crazy, as even the most normal-looking person might be suffering from any of them.

Mental illness is not handled well in schools, and there is a lot of prejudice on the subject that does not need to be there. When we deal with the problem as early as possible, we are also encouraging young people to stand up to negative vices such as bullying and teach them to be considerate to others.

Is the protection of mental health a priority taught in your schools? was last modified: August 25th, 2021 by Guest Author
Health TipsMental Health 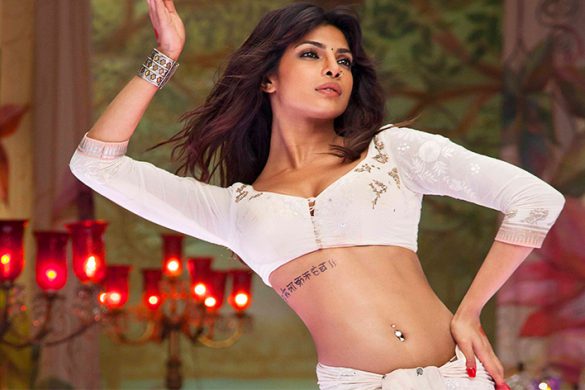 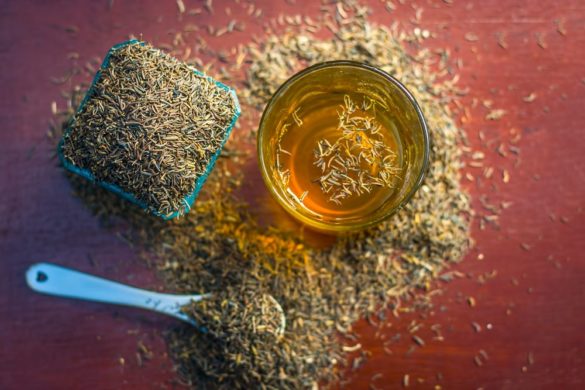 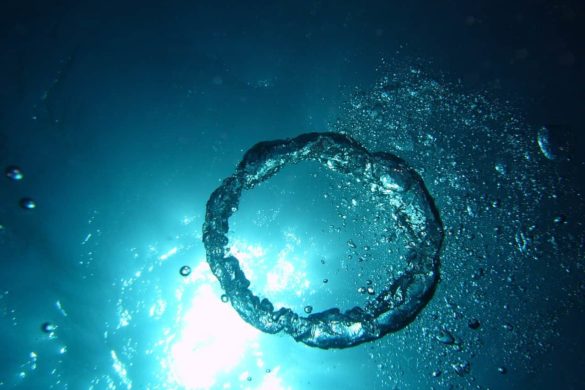 Are there any side effects from home oxygen machine?