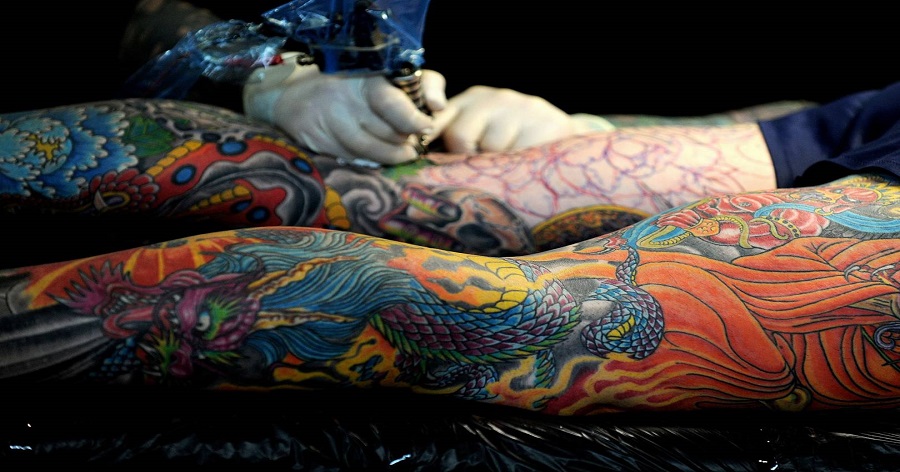 Getting one of your body parts inked with a designer and meaningful tattoo has been in trend for a long time now. This trend for tattoo keeps on changing as people go crazy for a special or particular design or for especially getting a body part inked. There have been trends of getting arms and neck tattoos in the past. For a brief period of time, there was a hype for getting one’s belly or lower back inked. Nowadays the tattoo trend has been dominated by the demand for new and exotic leg tattoo designs. Many famous tattoo artists have put out special designs of leg tattoos for girls, while leg tattoos for men have also become a common trend now. So, in this article, we’ll tell you about 10 latest and popular leg tattoo designs.

These are considered to be one of the most versatile and beautiful tattoo designs. A Mandala tattoo can be inked on any part of the body but it looks exceptionally well as a leg tattoo design. Mandala tattoos carry various meanings and significance but are mainly considered as a tool of one’s spiritual journey.  Mandalas are extremely popular as leg tattoos for girls.

Kind of similar to the tribal tattoos, Polynesian leg band tattoo is considered to be relevant since last 2000 years. A Polynesian band tattoo can be inked around any of our body parts such as arms, shoulders or wrists. Polynesian leg tattoo designs are known to have a distinctive meaning to them. These are used as both tattoos for men and tattoos for girls. Polynesian tattoos usually consist of symbols such as turtles which had an important cultural aspect. It signified long life, wellness, fertility, union, family, harmony etc.

To get your legs inked in the design of a dolphin is one exotic idea for leg tattoo designs. Dolphin tattoo is popular among tattoos for men. Dolphins are usually seen as a symbol for playfulness, transcendence, intelligence, friendship and generosity. But in some contexts, dolphins are also considered as a symbol of power and danger as it somewhat resembles a shark at times. These leg tattoos are preferred by men as they consider it as a tough tattoo to get inked and carry.

For a long time now, quote leg tattoos have been relevant and popular among the tattoo lovers. Quote tattoos include tattoos for girls as well as tattoos for men. A quote tattoo can be placed upon one’s thighs, either side of the legs or even around the ankle. The only thing to take care about is that the quote chosen by you to get inked on your body should be relevant in terms of you and your life.

Matching leg tattoos are basically for couples but others can also get them inked in a pair. For example, a girlfriend-boyfriend, a married couple, two best friends or even siblings can flaunt matching leg tattoo designs as a mark of their love and compassion for each other.

These tattoo designs are somewhat similar to that of tribal tattoos and Polynesian tattoos. Just like the above-mentioned designs Samoan tattoos also have been in existence for about a couple thousands of years. Back in time, the Samoan tattoos were used to represent a certain tribe. Samoan leg tattoo designs for men and also among the girls are popular because of the amazing and unique designs they offer. 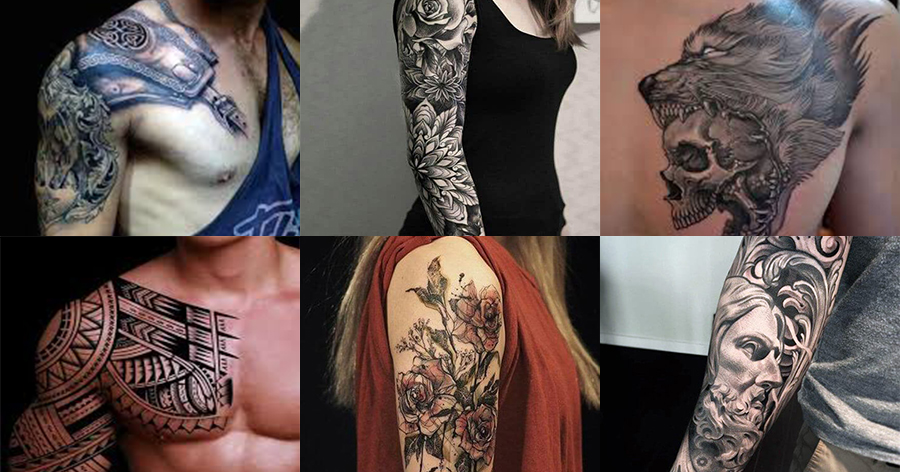 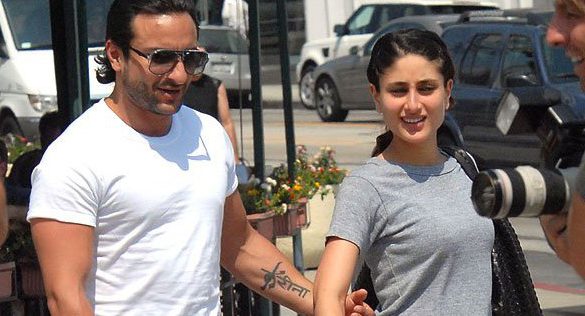 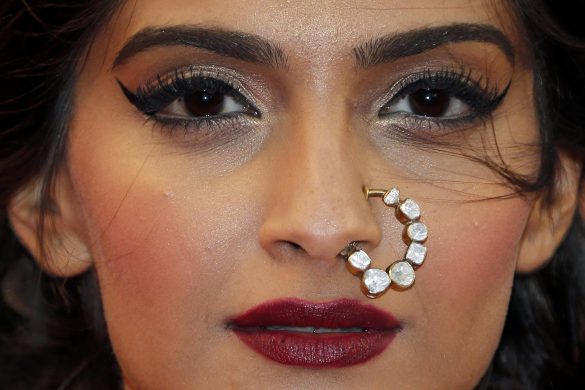 8 Types of Body Piercings that can make You *Look Stunning*!!