Home Reviews Check out this “Destination Based Range” of Perfumes that would make you nostalgic!

Check out this “Destination Based Range” of Perfumes that would make you nostalgic! 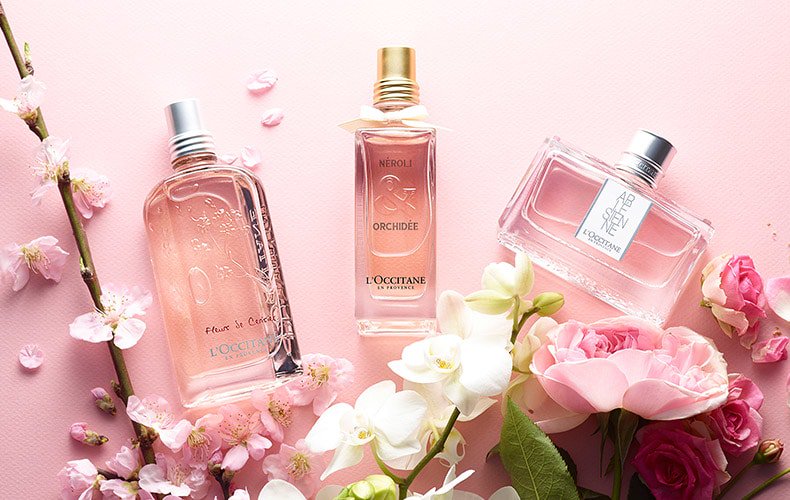 India is a diverse country with myriad people and places. People say that every place has its own charm and its own fragrance. How would you react if we told you that you can get the essence of a city packed in a bottle of perfume. Yes, that is true.

The Destination range of “A Fragrance Story” takes the essence of destinations around the world and captures them in a perfume bottle. These fragrance stories are inspired from places ranging from the Himalayas to Ladakh to the beaches of Goa. The range comprise of around ten fragrances, all inspired by beautiful destinations in India – Pink City (Jaipur), Goa, City of Lakes (Udaipur), Forests Flame, Valley of Flowers, Darjeeling, Himalayas and Ladakh.

We were enamoured by the concept and thus gave two of the above fragrances a try – Pink City and City of Lakes because those are our favourite destinations. 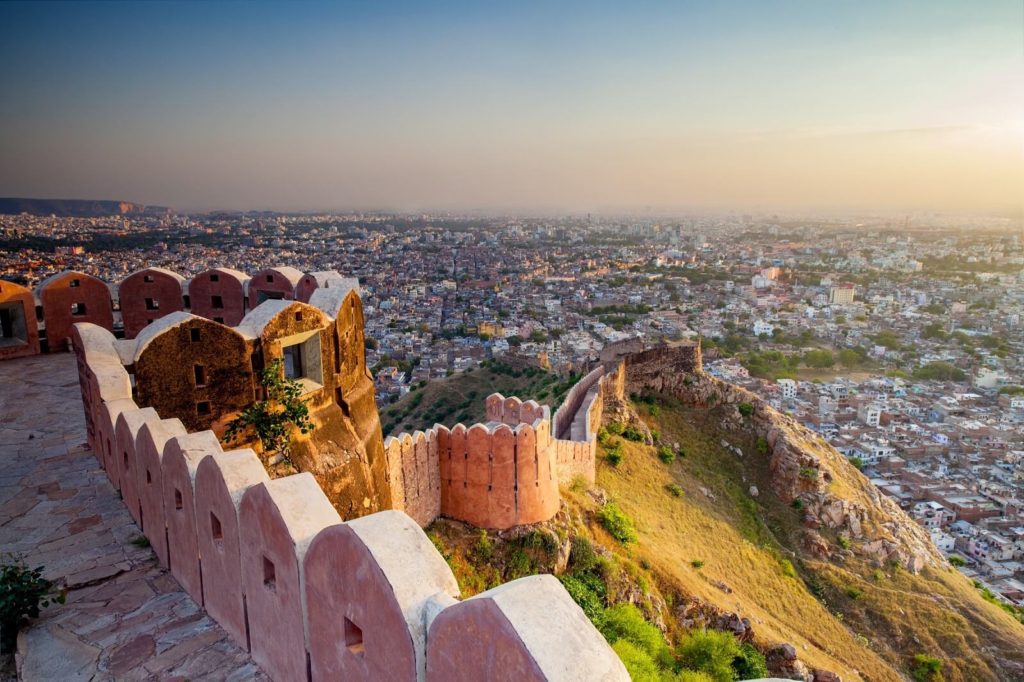 Jaipur, known as the Pink City due to the colour of stone used exclusively in the walled city, is a city of palaces and forts. It had always been a stronghold for the regional clan of rulers and thus has a vast culture and history. 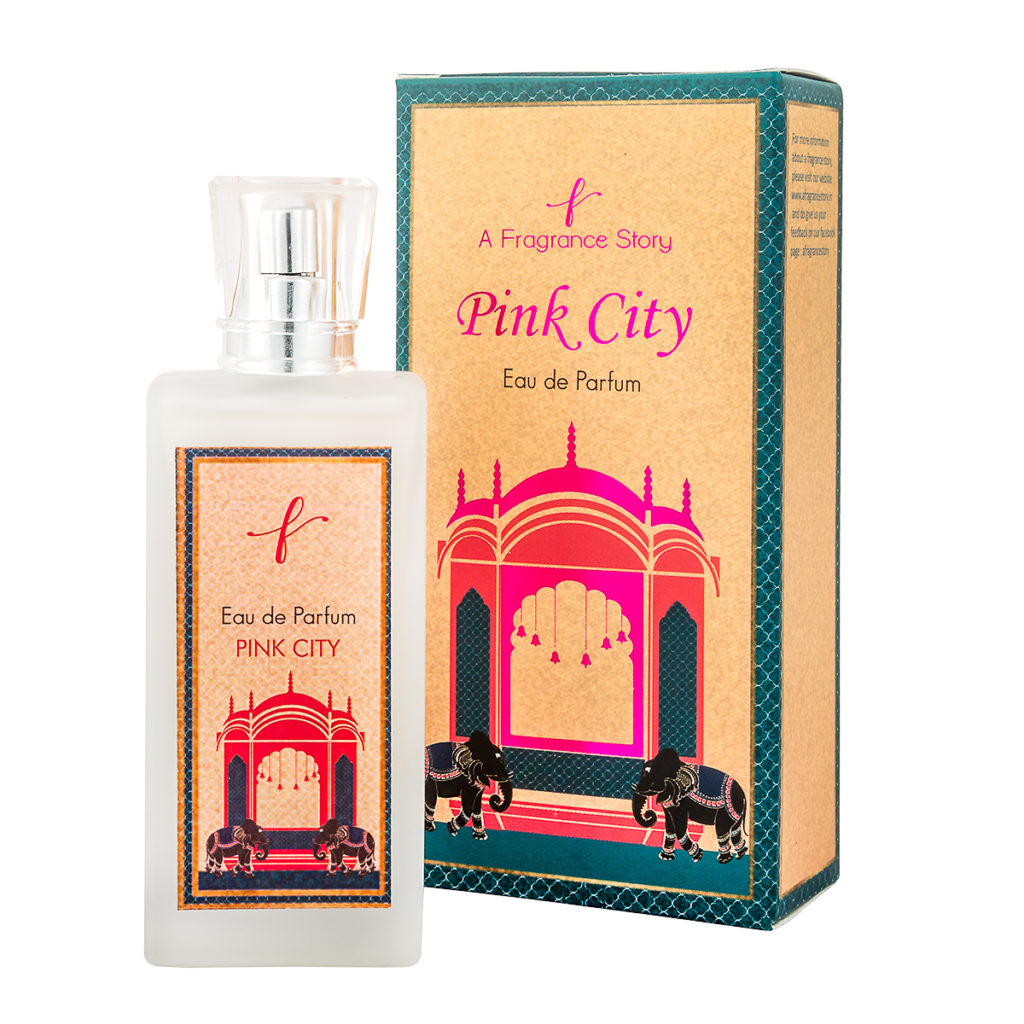 The Pink city fragrance takes the city’s history into account and is a rich floral essence of Rose mixed with masculine earthiness of Black Truffle and Oud Wood, combined with Saffron and warm Patchouli. It belongs to the floral oriental fragrance family and is a unisex perfume. 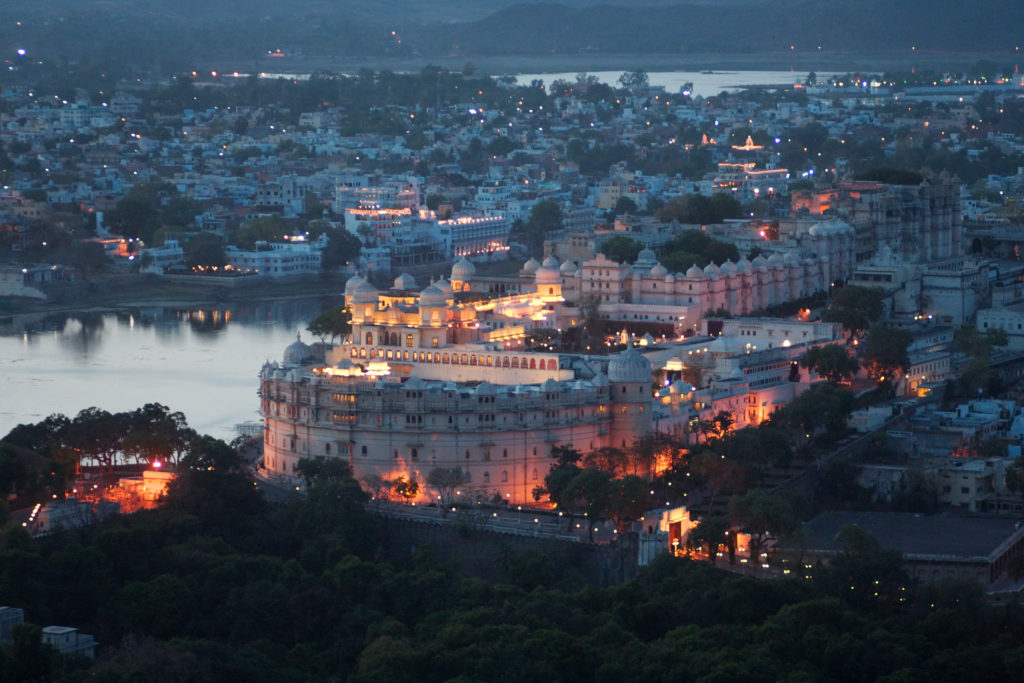 Udaipur is the historic capital of Mewar Kingdom and has been dubbed as the most romantic place in India. The city has a sophisticated lake system with seven lakes surrounding the city leading to its popular name “City of Lakes”. 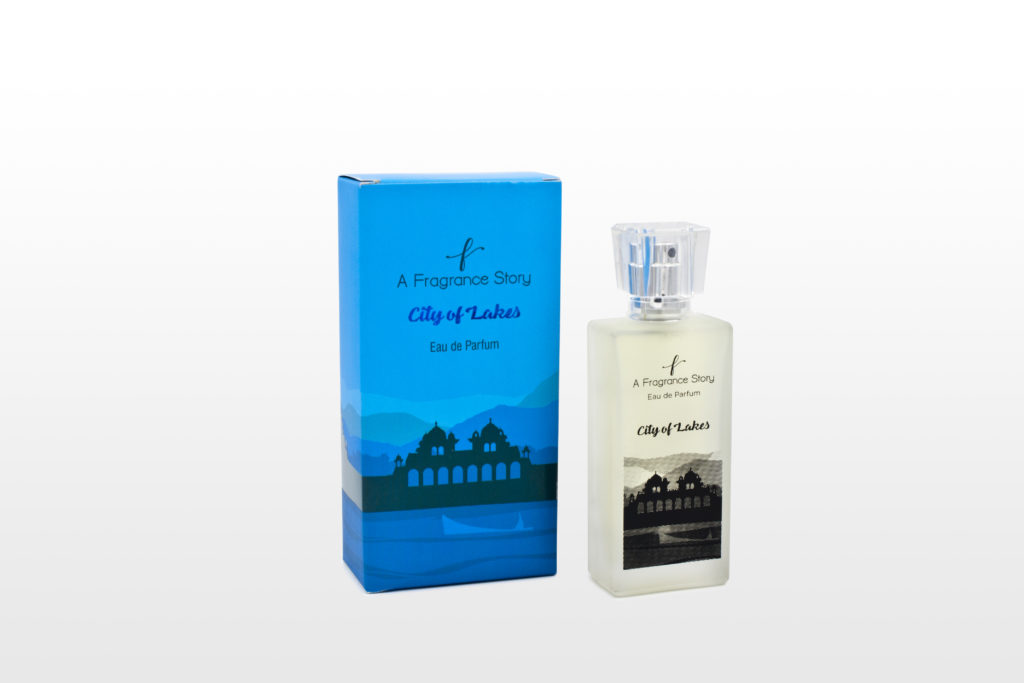 The fragrance does the name and aura no disservice and brings the romance, love and passion to the forefront. This fragrance primarily uses Aqua, Lavender & Mineral Amber as key ingredients. It belongs to the woody/aquatic fragrance family.

We personally liked both the fragrances in spite of them being poles apart. Would definitely recommend this range to our readers. So, what are you waiting for; choose your favourite holiday destination and get that city’s essence bottled in a perfume bottle.

Check out this “Destination Based Range” of Perfumes that would make you nostalgic! was last modified: February 5th, 2022 by Priyanka Jain
Beauty ReviewPerfumesPerfumes Review 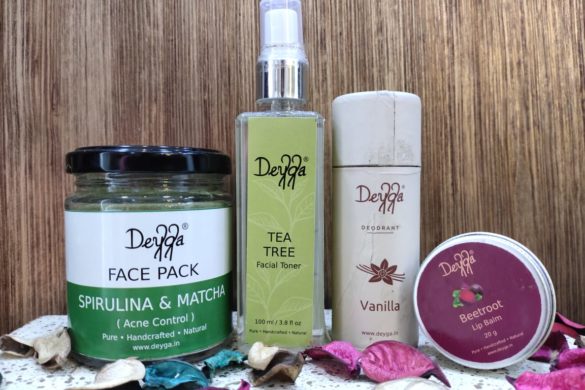 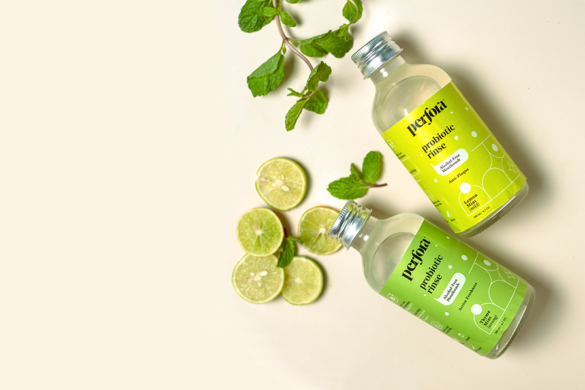 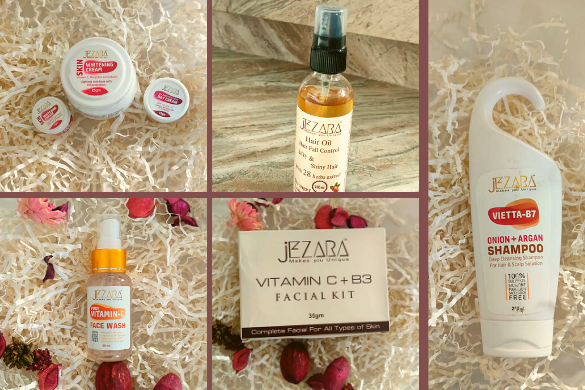 Natural Cosmetics Only For You – Jezara Review 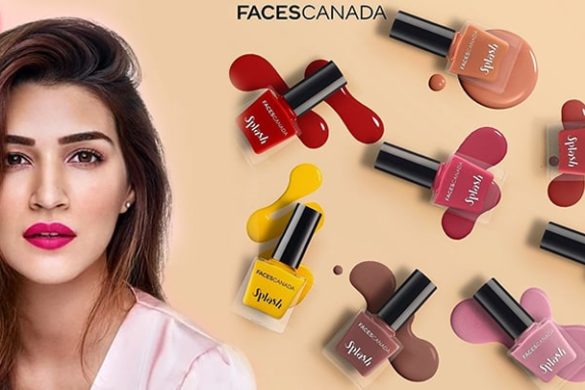 Check out FACESCANADA – Cosmetics that protect