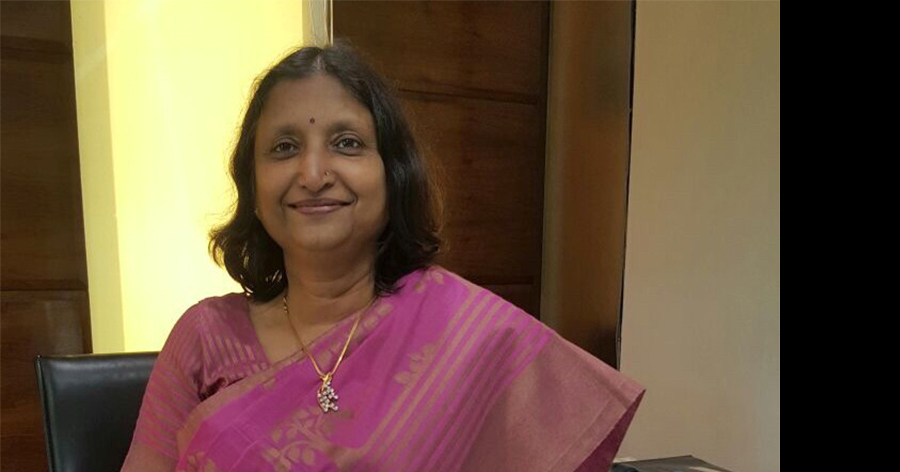 Economics is one of the most boring yet one of the most paying subjects. But, when it comes to boring, we don’t generally look at the compensation it provides. However, Anshula Kant SBI Chief Financial Officer is not one of those. In this blog, we’ll see who is Anshula Kant and why you should know about her.

Coming from a very rural background, Anshula is one of those inspirational women who have successfully made it to one of the top most positions of the leading banks of the country. Being a woman, and working so hard that you end up with such a well off job speaks for itself.

Now that we’ve had a little intro of Anshula Kant, let’s get started!

The State Bank of India Chief Financial Officer, Anshula Kant hails from the city of Roorkee, a place in India’s Uttar Pradesh widely known for its engineering colleges. Anshula, on the other hand, was planning and plotting to flee from the city so as to pursue her dream subject, Economics.

She chose Economics as her subject when it was not many students’ first priority. But, she chose the daring and not everyone’s first choice. And she nailed it.

Whenever she talks about her past – related to her career – she often tells how badly she wanted to nudge out of the city. After completing her school, her father gave her a choice. If she wanted to pursue Engineering, then she’d have to stay in the same city. And she didn’t want that. So, she went ahead with her passion and chose Economics for the rest of her life.

Also, Check out the best Hindi TV Shows on Netflix.

After that, she cleared SBI exam and landed up with a job in hand. But, unfortunately the thing from which she had been hiding for years, came in front of her finally. Anshula made through the job offer. But, she was placed in her hometown branch. Soon after her marriage, Anshula Kant SBI CFO got placed in Varanasi.

Later on, when Anshula got married, she had kids and one of the things that she’s still thankful for is the support she received from her in-laws. Anshula was given complete freedom to pursue her dream and the children were taken care of by her in-laws. So, she says that her children “literally” grew up with their grandparents.

But life had something more in store for her. Soon, Anshula Kant received a letter regarding her transfer to a different city, Lucknow.

Turning Point in life of Anshula

Now, at one point of time, she received an opportunity from a private bank to set up and run an individual bank of her own. This time, she was given an opportunity to run this bank in Singapore. A city where there were way more tougher rules and regulations.

She says that there comes a point in everyone’s life when they think that whatever that they have done in their lives was worth it or not. And this was one of those moments for Anshula Kant SBI Chief Financial Officer.

Today, Anshula Kant’s life is successful. She is the Chief Financial Officer of India’s leading bank, State Bank of India. Her son, Siddharth is settled in the United States. She has a daughter, Nupur who is based out of Singapore. Also, Anshula Kant is married to Sanjay Kant who is a professional Chartered Accountant from Varanasi.