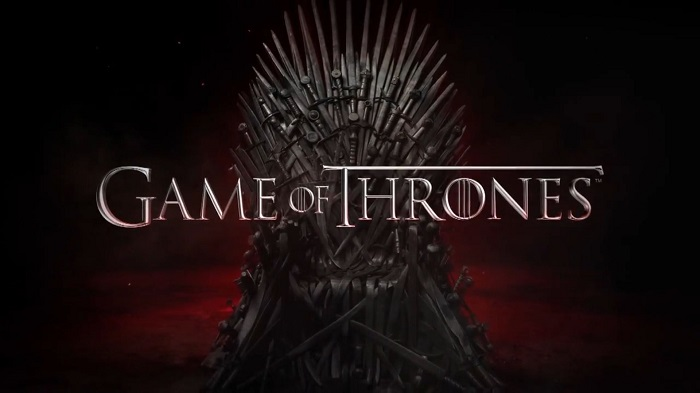 Game of Thrones broke many records, caused a few controversies, and gave us 73 ambitious episodes throughout eight seasons. And, of course, it made us all want our own dragon.

The series concluded its final season in 2019, but there will be more Thrones on TV in the future. While George R. R. Martin’s prequel House of Dragons is breaking all streaming records on HBO, here are 10 Game of Thrones facts to keep you entertained.

However, if you forgot who is who, check out this Targaryan family tree infographic to better grasp tangled family relations within one of the fans’ favorite houses.

Catelyn Stark and Daenerys Targaryen were initially played by Jennifer Ehle and Tamzin Merchant, respectively, in the pilot; by the time the show aired, they had been replaced by Michelle Fairley and Emilia Clarke.

2. Peter Dinklage almost turned down the role of Tyrion Lannister

Peter Dinklage revealed in a Reddit AMA why he wasn’t immediately sold on Game of Thrones.

“Because of the fantasy genre, I told [showrunner David Benioff] that I didn’t want a really long beard and pointy shoes,” Dinklage explained. “[Benioff and D.B. Weiss] assured me this character and world were not like that. They explained his complexities, how he wasn’t a hero or a villain, a womanizer and a drinker, and how they painted a flawed and beautiful portrait of him, so I agreed.”

Even though Cersei and Tyrion aren’t particularly fond of each other, the actors who play them, Lena Headey and Peter Dinklage, get along just fine. Dinklage and Headey get along so well that when their shooting schedules coincide, they share an apartment, drive to the set together, and are frequently seen eating at local pubs and restaurants. Dinklage also likely recommended Headey for the role of Cersei to David Benioff and D.B. Weiss, as they had previously worked together on other projects.

4. The guy who plays Ramsay was the runner-up for Jon Snow

Iwan Rheon is now known as the villain Ramsay Snow Bolton, but he was almost the story’s hero.

“I auditioned for the pilot of ‘Game of Thrones’ and was down to the last two for Jon Snow,” the actor told the Telegraph. He didn’t get the role that went to Kit Harington, but when he was finally cast as Ramsay, the producers gave him the character of “Boy” to avoid spoilers about who he was actually playing. “From the start of filming to the end of Season 3, I wasn’t allowed to speak to anyone about it. ‘Oh, my character is Boy,’ I was supposed to say to everyone, which was extremely embarrassing.”

Sophie Turner, who plays Sansa Stark, adopted Zunni, the Northern Inuit dog that played her pet dire wolf in the series’ first season. “Growing up, I always wanted a dog, but my parents never wanted one,” Turner told Coventry Telegraph in 2013. “We fell in love with my character’s dire wolf, Lady, on set. We knew Lady died, and they wanted to re-home her. My mum persuaded them to let us adopt her.” Sadly, Zunnie passed away in 2017.

While readers of George R.R. Martin’s A Song of Ice and Fire series knew that Robb Stark’s days on Game of Thrones were probably numbered, the actor who played him, Richard Madden, decided to keep himself in the dark about the books as part of his preparation for the television role. However, fans and the internet warned the Golden Globe-winning actor that his reign as King of the North would be brief.

“A thousand people spoiled it for me before I could pick up the third book,” Madden explained to Entertainment Weekly. “Season by season, I read [the books]. I don’t want to predict where Robb will go, as I have done since the show began. I also committed the fatal error of googling. So that kind of confirmed what people were implying—saying something terrible would happen while giggling.”

7. Look closely at the faces in the House of Faces, and you might recognize someone

The Game of Thrones production team is occasionally seen in front of the camera: many of the faces on the House of Black and White’s Hall of Faces belonged to the show’s production team. “You need enough faces so that you don’t notice the repeats,” Weiss explained. “But you obviously can’t face cast thousands and thousands of people because that would be prohibitively expensive.” “We used every face mold we’d ever used before.” David [Benioff] and I both appeared numerous times in the Hall of Faces – at least 20 or 30 of us in there.”

The Targaryens are distinguished by their silver hair and violet eyes in the books. Originally, Daenerys and Viserys (Harry Lloyd) Targaryen wore violet contact lenses during filming, but Benioff and Weiss decided they interfered with the actor’s ability to portray emotion.

In a 2019 piece for The New Yorker, Clarke revealed that she was working out with a trainer after finishing the first season of Game of Thrones when she felt like “an elastic band was squeezing my brain.” I tried to ignore the discomfort and push through it, but I couldn’t. I informed my trainer that I needed to take a break. I made it to the locker room, almost crawling. I got to the toilet, sank to my knees, and promptly became violently, voluminously ill. Meanwhile, the pain was getting worse—shooting, stabbing, constricting pain. I understood what was happening at some level: my brain was damaged.”

She was suffering from an aneurysm. “As I later discovered, approximately one-third of SAH [subarachnoid hemorrhage] patients die immediately or shortly after,” Clarke wrote. “Urgent treatment is required to seal off the aneurysm for the patients who survive, as there is a very high risk of a second, often fatal bleed.”

Clarke suffered the first of two aneurysms while filming the show. The second happened after the show’s third season when Clarke underwent brain surgery. “I awoke from the procedure with a drain coming out of my head.” “Titanium had been used to replace parts of my skull,” she wrote. “These days, you can’t see the scar that runs from my scalp to my ear, but I didn’t realize it would be that way at first.” Above all, there was the constant fear of cognitive or sensory loss. Was it concentration? Memory? “Perimeter vision?” Until 2019, she kept the aneurysms a secret.

Clarke, of course, survived and has since founded SameYou, a charity that assists people recovering from brain injuries and strokes.

10. One actor played five characters in Game of Thrones

Ian Whyte, a Welsh actor and stunt performer, has appeared in five Game of Thrones episodes. He was a White Walker in Seasons 1 and 2 and played Gregor Clegane in Season 2. Whyte, who stands over 7 feet tall, has played giant several times: Dongo the Doomed in Seasons 3 and 4, Wun Wun in Seasons 5 and 6, and the unnamed wight giant taken down by Lyanna Mormont in Seasons 7 and 8. 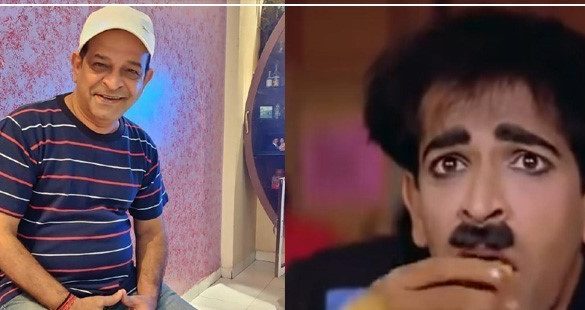 Unknown Facts That You Need To Know About Sharad Sankla