Home Entertainment 8 Mistakes in 3 idiots that will blow your mind!

4. Get Your Facts Right

When Virus early morning, is giving his motivational speech to the students on the 1st day of college,remember? he talks about a special pen that works in space. funny character of Aamir Khan shouts out that instead of inventing a special pen, the NASA should just have used a pencil. Talented Aamir’s foolish jokes!

This gets Aamir a great laugh. But the fact is that pencils can not be used in space. The graphite in the pencil might breaks off! during use and in space it could float in any electric part and cause the spaceship to fall back to our respected planet!

But excuse our new student Aamir Khan, it was just the starting of college so he get extraordinarily nervous, he has a long way ahead of him to learn still!

Virus is said to be trained in writing with both hands at the same time to save single second. But we did not know that he could make numbers dance around.

In the scene when he is explaining to Farhan and Raju the difference between their parents and Rancho’s parents income,  the numbers ‘two’ and ‘five’ keep changing position, why dance was going on the white board? and how was that possible? virus got the soul of great Einstein, definitely!

8 Mistakes in 3 idiots that will blow your mind! was last modified: May 27th, 2021 by Pooja Sharma 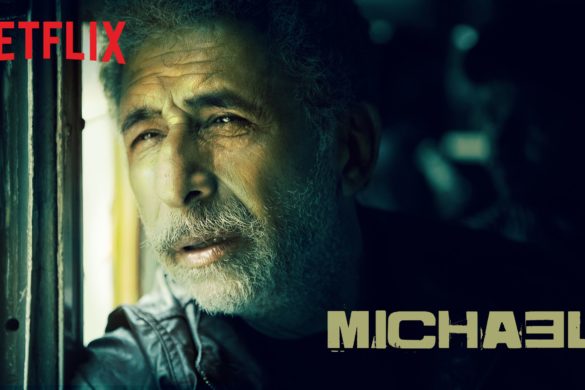 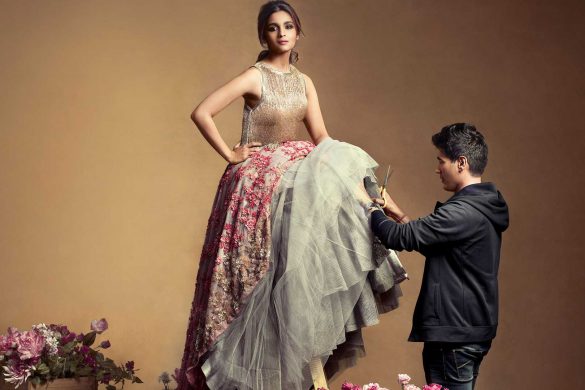 8 Bollywood Fashion Based Movies Which Are Our All Time Favourite!! 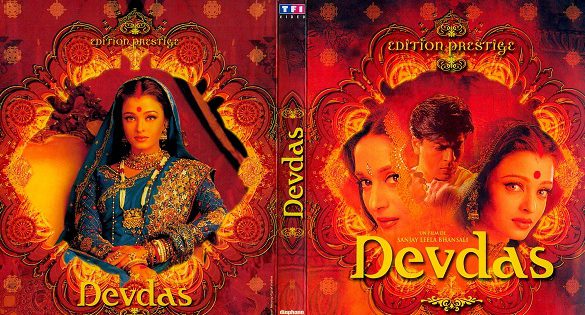