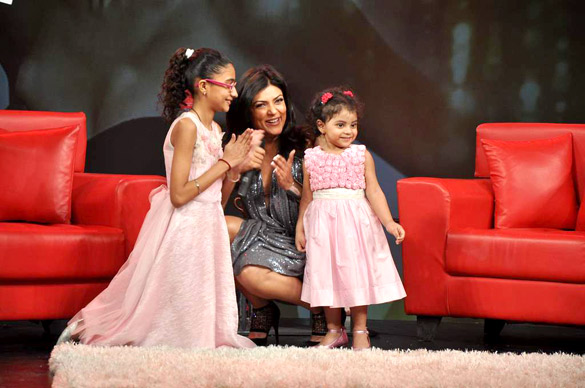 Undoubtedly! Bollywood celebs are the trendsetters for everything; be it fashion or style! Bollywood adopted kids are the biggest trendsetter if the society! But these celebs did something offbeat and tried hard to set it as a trend for our society.here are some Bollywood

There are some Bollywood celebs who are going off beat because they never want kids in their life! check out!

A trend of ‘Adopting Kids’. They were enough bold to take this step in their life. That’s appreciating!! Here are the 6 Bollywood Celebs Who Are The Lucky Parents To These Lucky Adopted Kids!!

6. Sushmita Sen- first one to hit the list of Bollywood adopted kids proudly!

She is the very first name that strikes our mind when we talk about Adoption! She was the one to hit the list of Bollywood adopted kids. She fought a long battle for her first girl Renee and get her home finally.

Finally, she did that too! Big Applause for Sushmita Sen!

Once she said, “I wanted to be a mother all over again. The earlier law was that if you have adopted a girl as your first baby, you can’t adopt another girl child. And I wanted a girl. Thankfully, the High Court changed the ruling. You can’t imagine how happy I was after hearing that.”

Salim khan did this adoption much before it become the trend in the B-Town! Khan family too hit the list of Bollywood adopted kids! Salman khan had a sister, Alvira from her first mother.

Arpita is the Helen’s and Salim’s adopted daughter and the step sister of Salman khan! He adopted Arpita Khan when she was very young. She is the youngest of all the Khan siblings!

Bollywood Adopted Kids And Their Lucky Celeb Parents! was last modified: May 27th, 2021 by Pooja Sharma 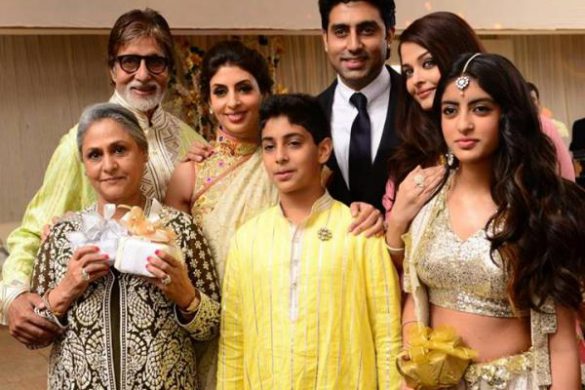 Bollywood Families And Their Reigning Era! 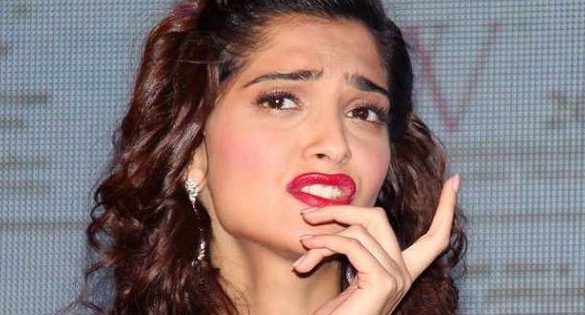