Home Lifestyle 8 Things Girls Who Are Not Bollywood Lover Struggle To Understand About It!!

8 Things Girls Who Are Not Bollywood Lover Struggle To Understand About It!! 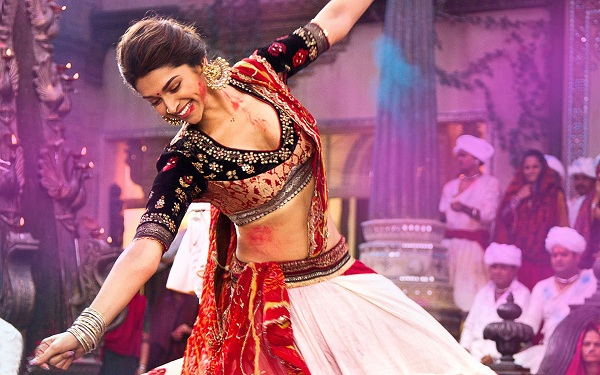 Bollywood produce good movies and that’s appreciating, but they produce worst films too!

The biggest fact of Bollywood is, their songs, story line, dialogues even scenes per scenes is copied from different movies!

Over-reactions, idiotic dialogues, evil laughs and irritating drama is the worst thing about the Bollywood movies.

Here are the 8 Things Girls Who Are Not Bollywood Lover Struggle To Understand About It!!

In his every movie on the screen, he is seen doing that weird signature pose- Asking all the girls to come and hug him in his wide opened arms!!

7. Copy paste of Hollywood in Bollywood so badly!

They copy the scene per scene of Hollywood movies, and that too so badly directed and then deny for any resemblance with it!

6. Why should boys have no fun in the movies?

In Bollywood movies, only boys always fall in love, girls are always seen high on their attitude of money, bungalows etc, etc!

5. Why villains are never the biggies (Salman khan, SRK, Akshay Kumar) of the Bollywood?

You will never see any villain from these big actors like Salman Khan, SRK, Akshay Kumar, Hrithik Roshan)!

Why they can’t be villains? Is it written in our Indian Constitution?

4. Without semi-nude item girl, the song is a big flop!

Why Bollywood always needs some semi-nude item girls, who need to show their cleavages and then only Indians give it a hit?

3. Why an open minded woman is a slut in Bollywood movies?

Every open minded woman is the first one to get abused, raped or harassed! why this ONLY happens in Bollywood?

In Bollywood movies, there is the need of any song or not, but dance sequences are loaded even overloaded like hell. Why?

1. Worst thing- Action in the Bollywood movies is like sh*t!

There is no logic, physics, gravity, geography, law of nature or anything that is seen in the Hollywood will never be present in Bollywood.

8 Things Girls Who Are Not Bollywood Lover Struggle To Understand About It!! was last modified: May 27th, 2021 by Pooja Sharma
Time Pass 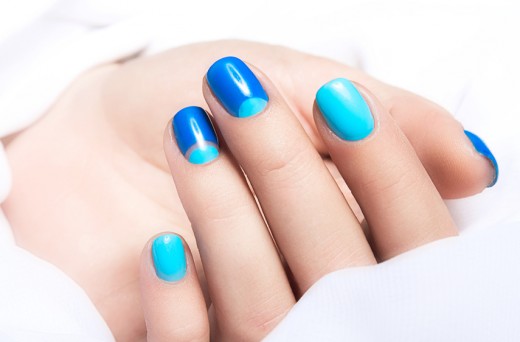 Nail Color That Suits Best To Your Skin Color!! 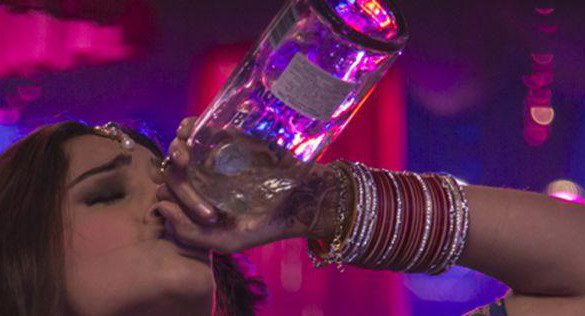 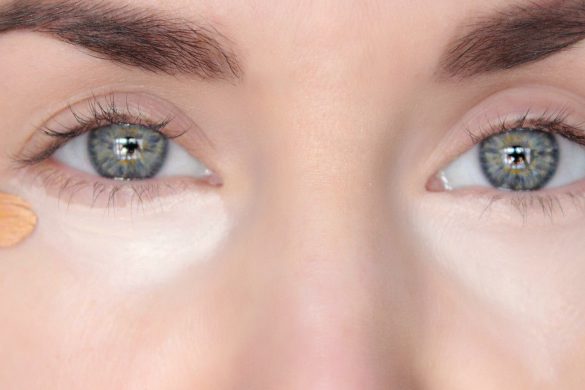 The One Thing That Could Be Making You Look Tired! 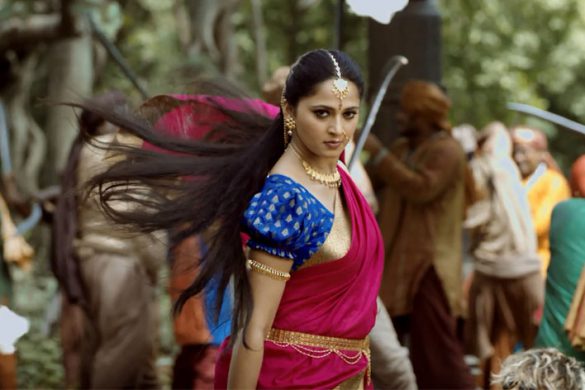 10 Most Beautiful Women In India Whom We All Adore!!