Home Lifestyle Check Out Which Bollywood Celebrity Looks Like Your Favorite Emoji!

Check Out Which Bollywood Celebrity Looks Like Your Favorite Emoji! 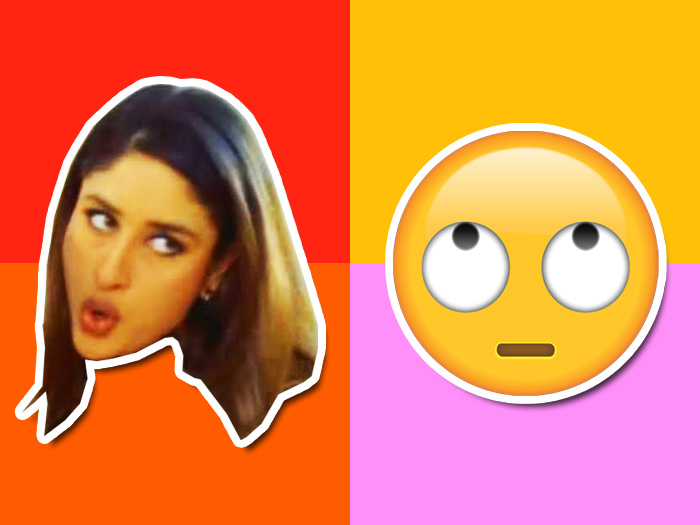 It’s time to have some fun with Bollywood celebs and bollywood emoji! Some people have forgotten to use words and vocabs to express themselves or their feelings. They just love to send emojis!

How’d it be if this emojis on whats app and facebook were Bollywood characters! LAUGH OUT LOUD! LOL! LOL! LOL!

if you love to send this ‘PUNCH’ emoji, then you can send a pic of Sunny Deol. You remember that dhai-kilo-ka-haath of sunny Deol? That WhatsApp emoji should be patent to sunny Deol….

You remember her movie Kabhi Khushi Kabhi Ghum? Her expressions were outstanding. Kareena’s character as POO was fab! Her rolling of eyes, WHATEVER! WHATEVER! Dialogues were awesome. What I believe is, this emoji of WhatsApp should be named after Kareena! Perfect Match!

I can’t write about her, feeling like crying! She is the one and the only MAA of Bollywood who cried- 27/7/365 and …………. evergreen crying emoji credit of WhatsApp goes to one and only evergreen crying lady on earth Nirupa Roy!!!!

I love aish! I love her one and the only sexy and fab pose from the Miss World days and I am just loving it guys! Aish’s left arm on her waist and blowing kisses with her right hand- Who don’t know her patent pose? I can guarantee that this emojis is all inspired from our beautiful Miss World- Aishwarya Rai

Beautiful cute baby is all famous for her nonsensical jokes. Alia darling herself proved that she can talk nonsense anytime anywhere at the Karan johar’s show- Coffee With Karan! When she was asked for several questions related to history and G.k, alia’s first reaction matches with this WhatsApp emoji. “Now you can send alia emoji if you are thinking of something”!

I always get rolling stomach when I watch Hera Pheri movie! Baburao in Hera Pheri was the best character! Big thick glasses and his role remind me of this emoji! Isn’t it funny guys?

Hope you liked these bollywood emoji collections. Don’t forget to share it with your friends.

See Also: THE MOST USED EMOTICONS FACES USED BY BOYS

Check Out Which Bollywood Celebrity Looks Like Your Favorite Emoji! was last modified: June 25th, 2021 by Pooja Sharma
Time Pass

10 Reasons Why The Girls Who Love Photography Are The Smartest!! 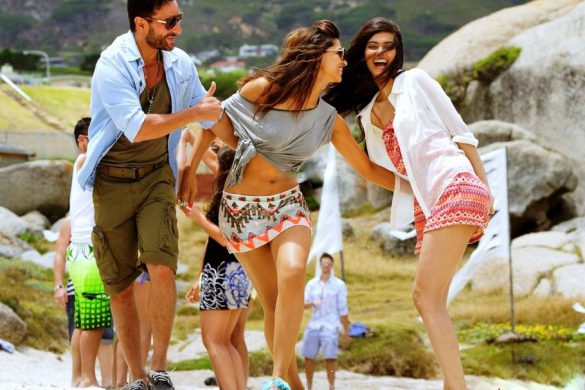 10 Facts To Show That You Forget And Forgive Easily 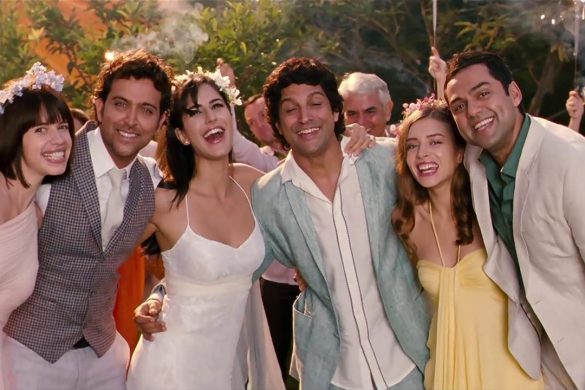 6 Top Reasons Why You Wait For The Wedding Of That One Friend In Your Group? 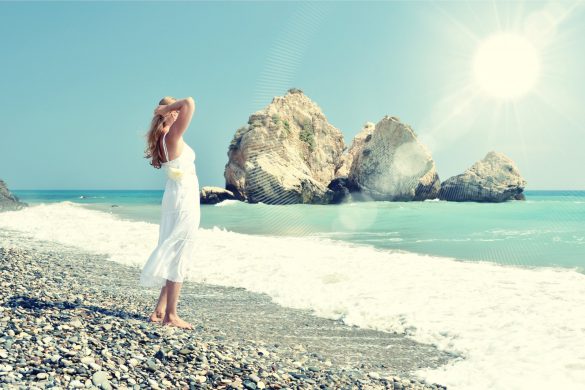 Things You Must Do In Summer Vacations!!