Home Entertainment Celebrities who chose to look astounding even after pregnancy!!

Celebrities who chose to look astounding even after pregnancy!! 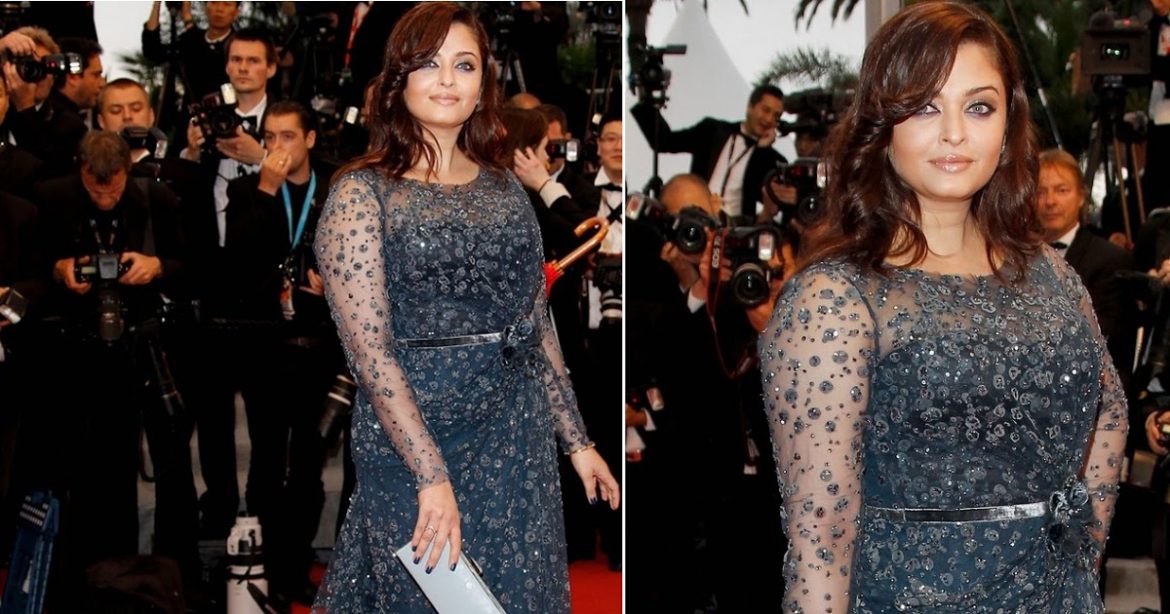 The aura of a sheer novice bonding which is seemingly engulfing is a phase every goes through at some point of their lives. And our Bollywood celebrities are no different. What makes them different is their dedication and vigorous hard work they initiate to get their bodies back after the very first day of post pregnancy. And damn they look so fine! So today we bring you 5 of those mesmerizing Bollywood actresses who won the fight over that stubborn pregnancy fat.

Okay! Okay! Alright! Alright! It had to be Shilpa on the first spot, I mean look how gorgeous she looks after pregnancy. She had never ever been even a stone overweight. But naturally, she gained a little weight while she was pregnant. Once her baby was born, this actress took to yoga, which eventually transformed her, bringing her back in shape. And we all know about her yoga practices and even her own series of yoga teachings have been a vital example.

The way this actress turned it all around is appalling. Well who can forget the Jaane tu ya jaane na actress who straight out of the movie forged her way directly in our hearts and to be very precise, Ritesh Deshmukh’s heart! This young women has proven that she can rock any size be it the bubbly one or the chirpy one. It’s remarkable to see how she turned that around. Doesn’t she look amazingly beautiful? Hats off to Genelia!

Take a look! : The mostly awaited future of Bollywood!

She had to face a lot of flak from the media but she took it in her stride. Even after delivering her baby, she refused to start losing weight at once, claiming that she wanted to be a mother with the kind of body that her child currently needed. Hats off, Ash! And today, she looks as gorgeous as she did all those years ago. perhaps even more. Just look at her!

By far the most gorgeous mother ever spotted. While she was almost a plain Jane before her pregnancy, she sported her baby bump with a glowing face and a proud back as she walked the ramp. But after delivering her boys, Malaika Arora soared back to the top, oozing the glamour that only she can emanate. She looks young, fit and super-stunning. Full marks to this beautiful celeb mom!

Rock your motherhood with these beautiful kurtis!

She was in her 40’s when she got married to Shirish Kunder and the couple tried two years to have a baby. Finally, they decided to opt for IVF as they were unable to conceive naturally. Farah Khan got pregnant after undergoing IVF treatment and gave birth to triplets. When she started IVF treatment, she realised how strong her maternal feelings were and how much she wanted to become a mother. Luckily, through IVF it became possible. And now she’s still a rocking mom and a marvelous producer.

You might wanna see this: 5 Daddy’s little princess’ of Bollywood!

Celebrities who chose to look astounding even after pregnancy!! was last modified: June 25th, 2021 by Anamika Singh
Bollywood Celebs 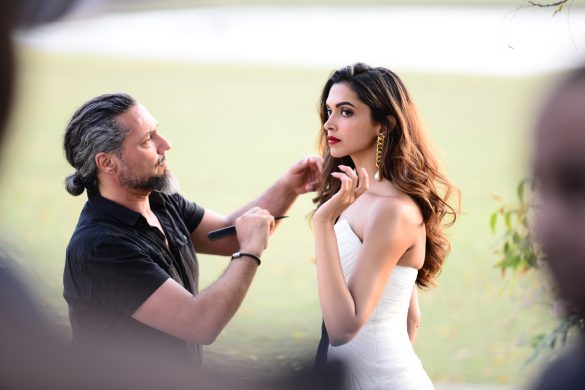 Know How Much Bollywood Makeup Artists Charge For A Session? 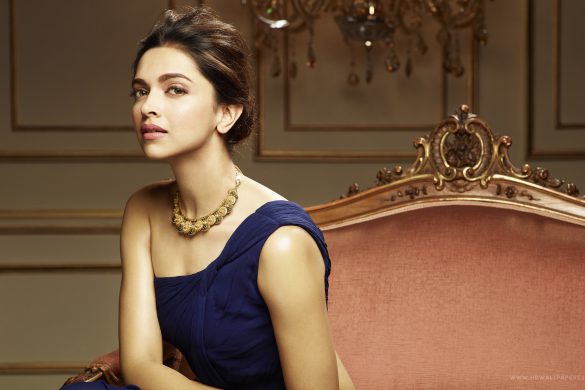 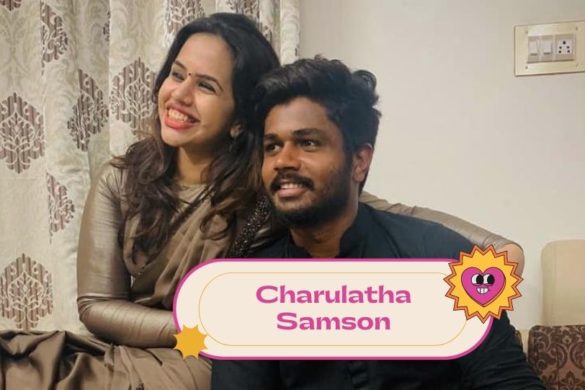