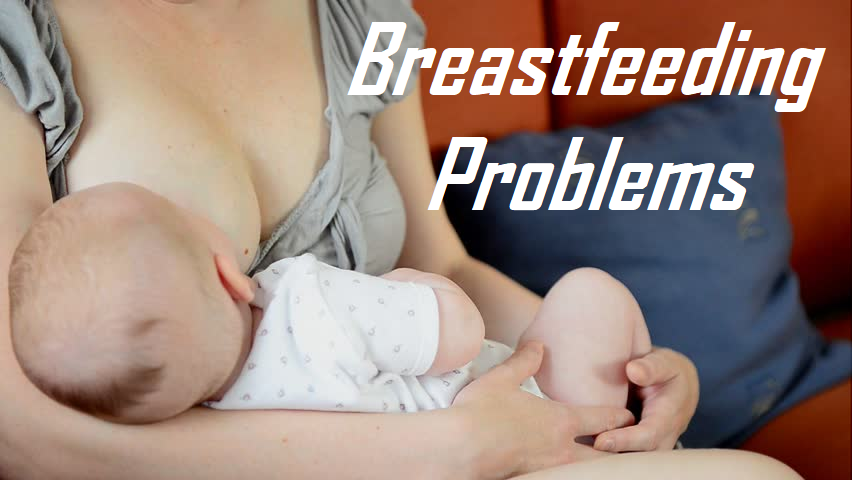 If we literally talk about breastfeeding, then it begins after the delivery of a child. But, the milk already starts producing at around 1 month before the delivery. So, what are the breastfeeding problems can a mother expect? Let’s get to know about it.

For experienced mothers, who have delivered one or two children before, then they know what it takes to be pregnant. But, for a new mother, there can be some breastfeeding problems which they must know.

So, this blog is dedicated to all the new mothers who are pregnant or expecting delivery soon.

There can be various reasons why a baby is not able to feed properly from its mother’s breasts. Some of the major breastfeeding problems in this can be:

If this is the situation, then the child might face problems in order to recognize the point where he needs to suck on. Hence, the child might get irritated within seconds. As an innocent and unknown person, a kid doesn’t know what the problem is. All it wants is food for itself.

You can use pumping machines if you have flat nipples. They help you in pumping the milk into bottles and you can feed your child with the milk with the bottles.

An improper handling of the baby can cause suffocation while feeding itself. Being a mother, you wouldn’t want that. Also, if you keep the baby a bit far from your breasts, then it might feel insecure. So, make sure that you are not holding the baby too close or too far.

Don’t hold the baby tightly, too near or too far. A baby’s bones are very fragile and many disabilities are prone to happen with just one mistake. Hence, make sure you don’t sit in the wrong position with the baby. It can irritate both of you and a child has a tendency to get irritated quickly.

It is one of the most common breastfeeding problems faced by pregnant women in the early days. Just like a cow naturally gives milk only when she sees her baby in front of her, that’s the same with humans.

Leaking breasts can last for some months, and there is almost nothing you can do. If you’re a little conscious, then you can control the leakage by fixing the way you feel. So, it can be done by meditation, but it’s not like you can control it on the first day of meditation. You need to learn how to meditate for beginners at least one year before delivering.

On the other hand, you can use leakage pads and tuck them inside your bra. That’s the quickest and easiest way out. The pads would soak your milk and not spill on your clothes. Also make sure that such breastfeeding problems can be dangerous if you don’t replace your pad often.

One of the major breastfeeding problems which can be worrisome for a lot of mothers is low milk supply. A mother doesn’t want her kid to be empty stomached. Hence, she’d always want to feed her as often as possible. But, due to the low milk supply, she’s unable to.

So, what can be done?

During low milk supply, a mother can simply pump as often as possible. This tells the body that there is a high demand of the milk and hence the body starts producing that milk for the baby. Our body is magical. It understands everything you’re trying to tell it.

So, these were all the common breastfeeding problems for new mothers. Share this blog with any new mother 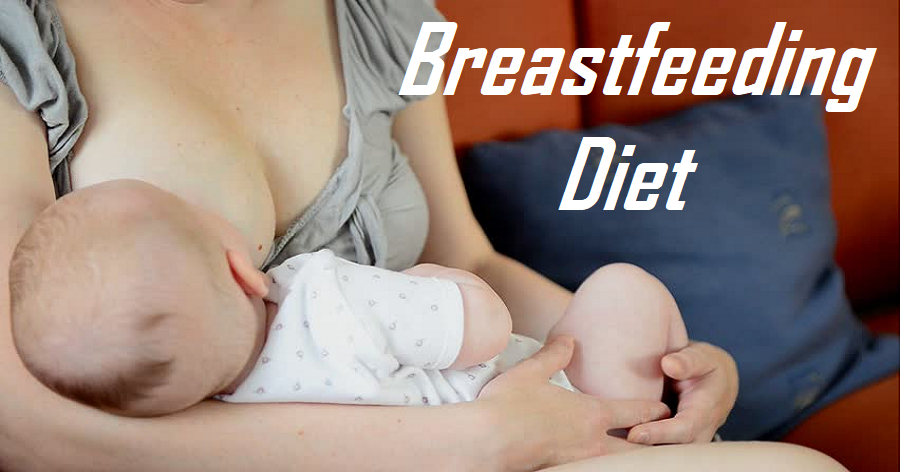 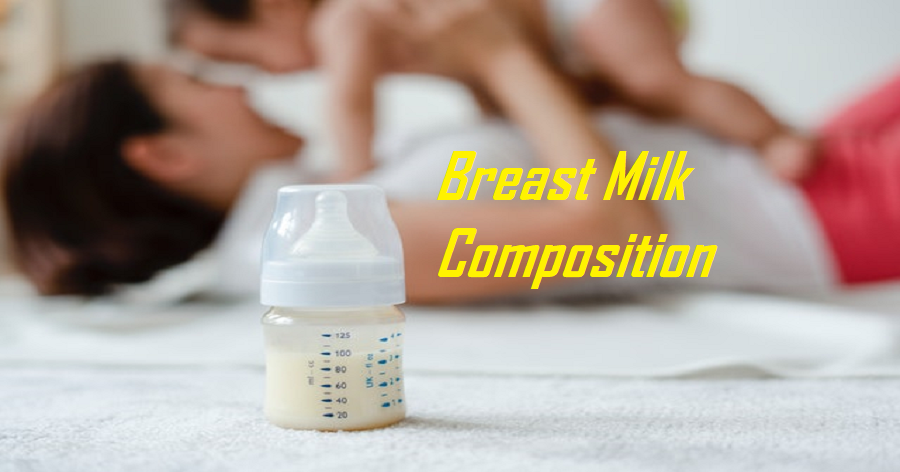 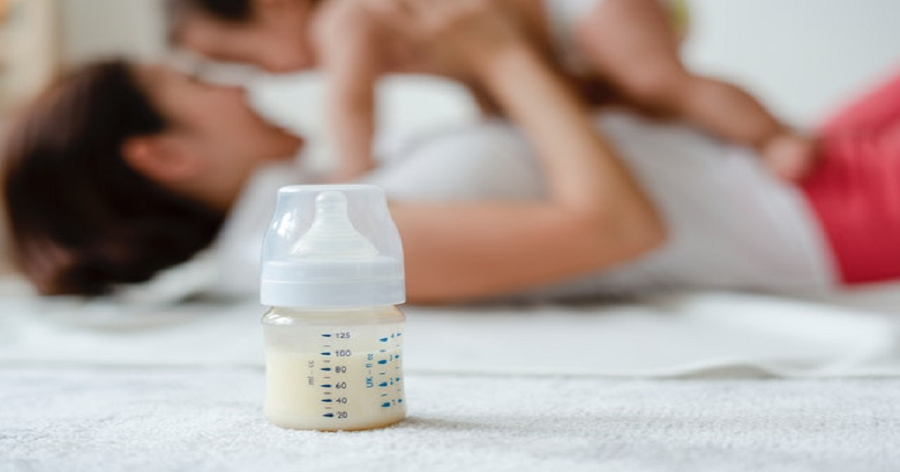 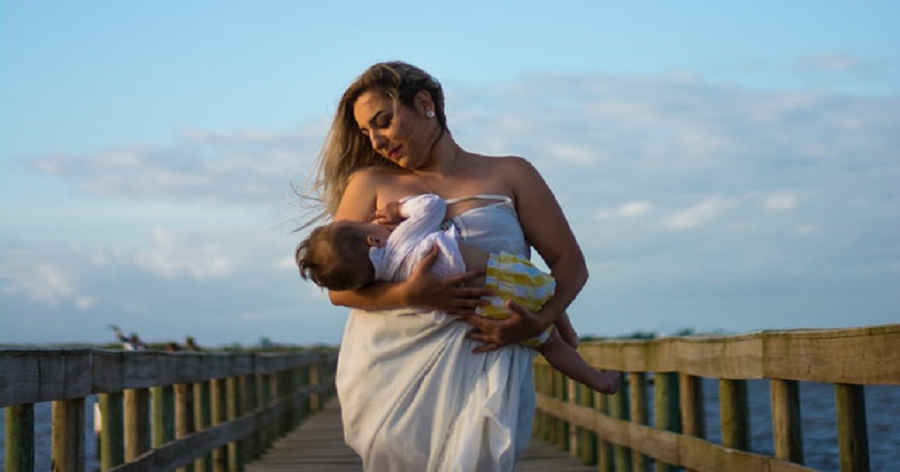