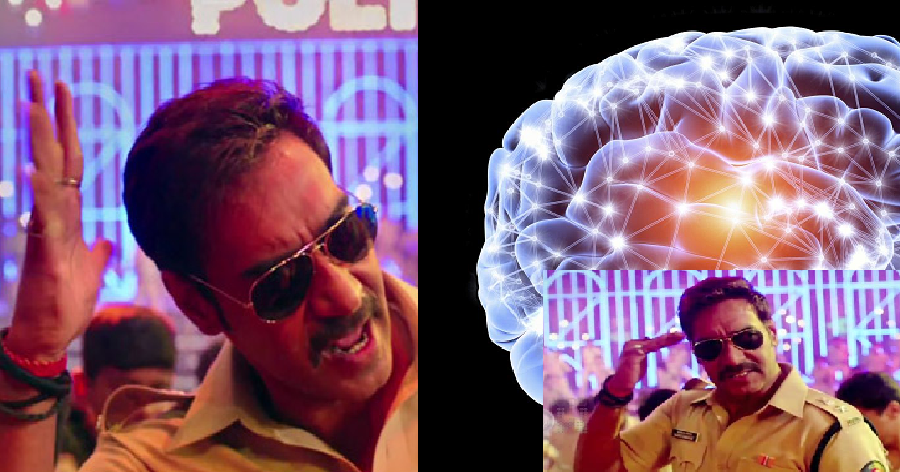 So far we’ve talked about the advantages and disadvantages of meditation. Let’s understand the meditation benefits for brain.

Meditation has proven benefits and every year there are hundreds of studies which want to prove its disadvantages. But, they all end up giving one or two more advantages of meditation and why we must do it.

Buddha was once asked what he achieved from meditation. To which he replied that he gained nothing, but he lost a lot of other things such as, anger, anxiety, depression, insecurity, fear of old age and death.

So, if such a huge person has said such a thing about meditation, then surely there has to be something good about it. Let’s look at all the meditation benefits for brain, without any delay.

Younger brain faster than a train

Grey matter compounds present in the Central Nervous System (CNS) which holds neuronal cell bodies, neuropil, glial cells, synapses capillaries. In a study, it was found that those who had been practicing meditation for more than 20 years, they had a lot of grey matter present inside their brains. This is where the physical benefits of meditation work most on.

Thus, it makes their brain healthy, function faster than others of the same age. Meditation helps in reducing distractions from the mind. Thus meditation benefits for brain by making our work more efficient.

Kick out depression without anti-depressants

Depression is one of the fastest spreading diseases amongst youngster, college students and working professionals. Due to the high work pressure, people end up getting stressed out often leading to depression.

In a research by Madhav Goel, he found that the effective size of meditation was equal to an anti-depressant at 0.3. Therefore, it suggested that meditation has somewhat same effect on depression like an anti-depressant. But the only thing to be considered was that one must know how to meditate making it to the best meditation benefits for brain.

If I talk medically, then every addiction has a certain impact on brain. There is a reason why people want more drugs on and on. Dopamine is one such hormone which gets released into the body after most of the drug intakes. People get so involved into dopamine that they want to have this sensation again and again.

Laziness is also one sort of addiction. So, those who don’t feel like getting out of their beds, they can know how to meditate in bed. Use this method for some days and then move to the traditional way of meditating.

Therefore, in order to fight addiction, one needs to acknowledge such meditation benefits for brain. In the beginning of the meditation, it would get hard to concentrate, but slowly and steadily, with the belief of the addicted individual, it becomes easier.

There are many live examples from Isha Foundation and The Art of Living Foundation regarding drug de-addiction with meditation. This makes out to be one of the major benefits of meditation for students.

Have you seen those couples who have married each other for years and yet they fight for the same thing? It is all because they have that one thing in their mind which they can’t let go of. This means that their mind is disturbed – almost all the times. When their limits get crossed, they end up bashing out each other.

So, in order to come out of this phase in life, people need to work on their brains. Working on a brain is a very complex task. But if we understand the meditation benefits for brain and how we can leverage them, then we can definitely achieve peace of mind. There may be a lot of advantages of meditation. But, for someone who’s struggling with relationship issues, meditation can offer a lot to them.

Less stress inside your brain

Stress takers are the most vulnerable and fragile individuals we can see. They take so much of pressure that they end up spoiling one thing or the other. Therefore, such people need to soothe their nerves and let them relax so that they can perform better.

Everything has a certain limit of plasticity and elasticity. If the nerves are stretched for a long time, then they may cause problems in real life. Hence, it’s better to stretch some time and not all the time.

This is where the meditation benefits for brain come into play. Meditation helps a lot to brain which eventually provides

Now, that you’ve known all the meditation benefits for brain, don’t forget to share this with someone who must meditate. Meditation is highly needed in today’s time. So, don’t miss out on helping someone. 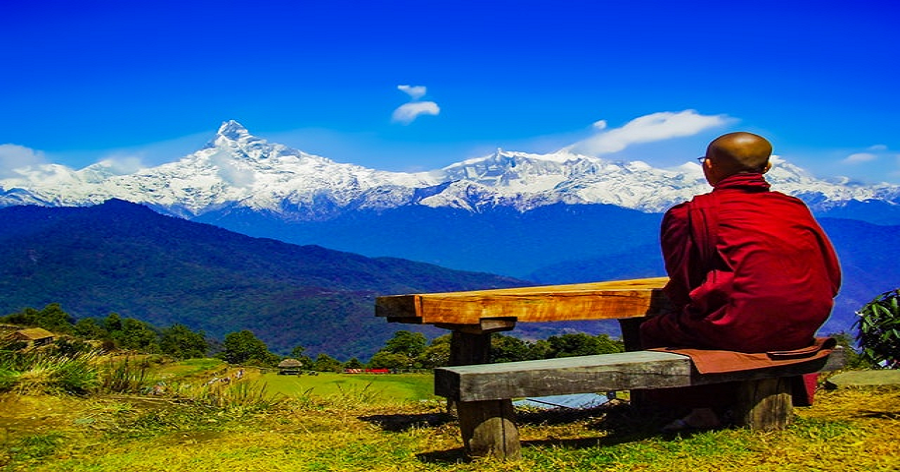 How To Meditate For Beginners 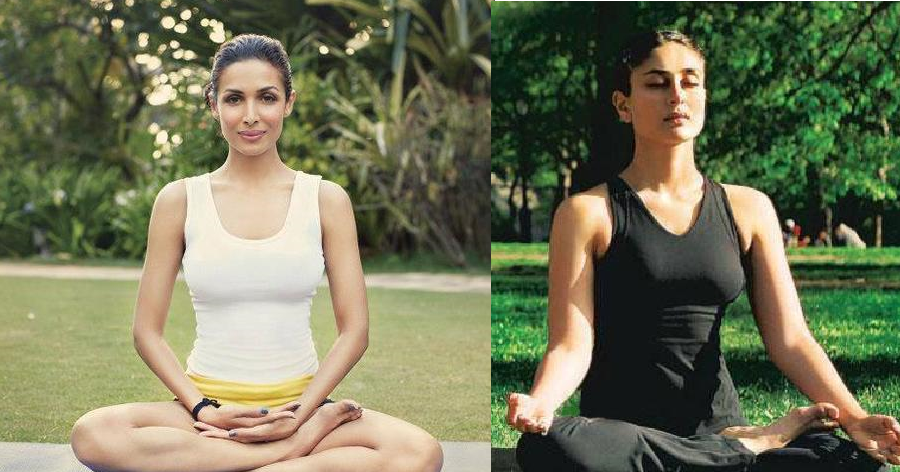 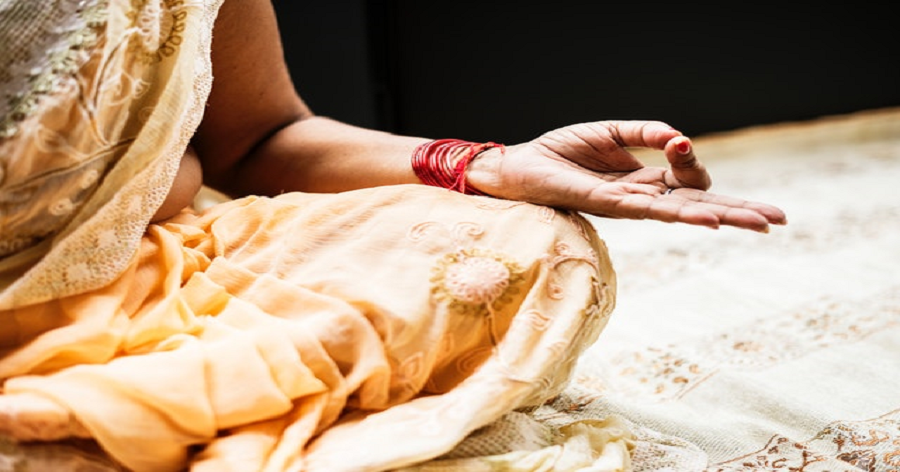 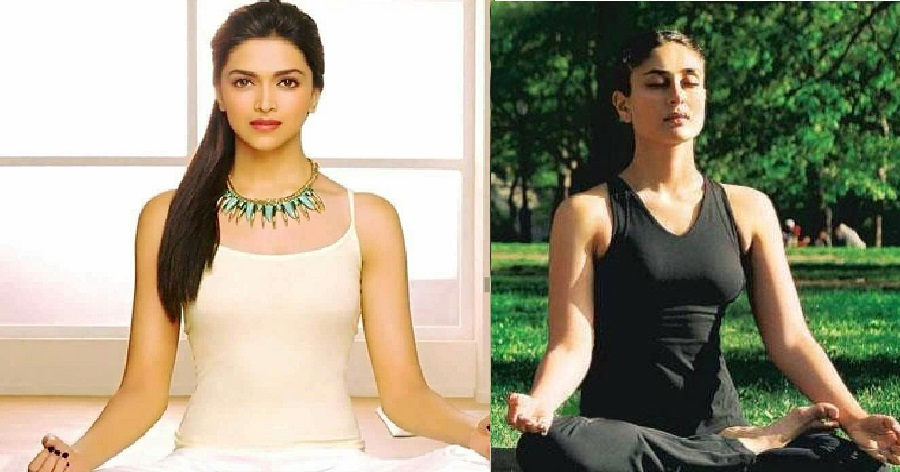